Vote now for who you think should be the unsigned male artist of the month for June 2013! If you feel that you or someone you know deserves to be a featured as one of the unsigned male artists of the month then let our talent coordinator know by emailing eileen@starcentralmag.com and we’ll get back to you as soon as we can! Please keep it in mind that any person who leaves negative, unpleasant and unnecessarily rude or derogative comments will be removed and banned from this site permanently. This is not a page where you can post your rants – we will ONLY approve comments that are constructive to the nominees. Let’s just keep this voting poll fair and fun! 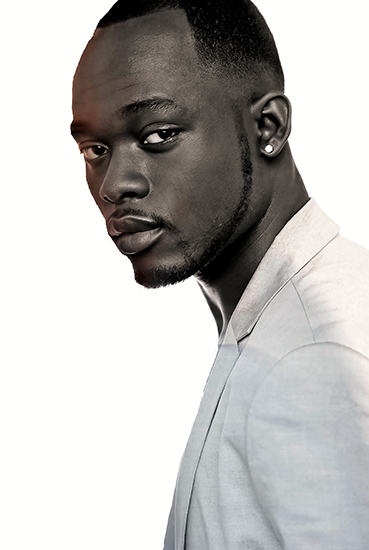 Tee is a UK urban pop and RnB artist. He grew up in London and studied musical theatre at The London College of Music – he graduated about two years ago. Since graduating he has signed up with an artist development company called ‘Downtown Artists’ and so far he has recorded two songs for them. He has been gigging all over London lately and getting in contact with various producers and writers as well as industry specialists. 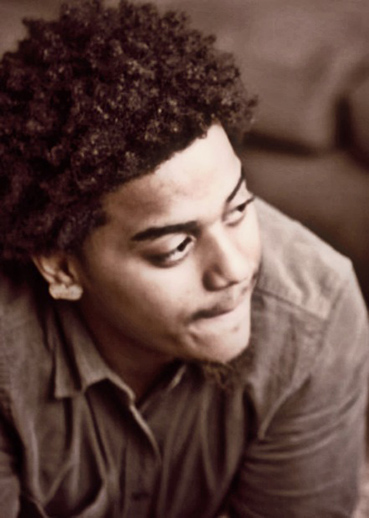 Lamel was originally born and raised in the Bronx, he moved upstate in 2007 and he currently lives in Florida. He is a mixture of Black and Puerto Rican and his style is quite unique – his music sounds like nobody else to date. Right now he is working on a mix tape and he will also be shooting a music video soon. 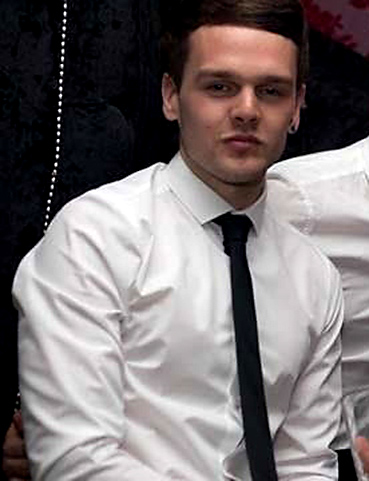 Isaac has just recently obtained a distinction in his master’s degree studying Musicology at the University of Liverpool. He is a classical pianist and he loves singing and writing his own songs. He has sung live on Liverpool’s Sony award-winning Juice FM Breakfast show and has also been featured in a BBC article for reaching the area finals of the biggest singing competition in the UK – Open Mic UK. He also has a YouTube channel and so far he has collectively amassed 19,105 views from all around the world. He is very ambitious, determined and passionate with an extremely strong work ethic. Music is all he has ever known and he is now fighting to pursue his dream to sing internationally. He believes that music is a powerful mechanism so he wants to embrace its ability to speak to people universally and reach out to those who seek its alleviating properties.

Vote for who you think should be the “unsigned male artist the month ” in the poll below! The winner will appear in our website and will be featured in our magazine. The poll closes on the 4th of July, 2013 at 1am AEST (Sydney, Australia time) and you are eligible to vote only once per day (after you’ve voted, 24 hours must pass after the time you voted, for you to be able to see the voting form and vote again the next day). Please note that voting is also restricted to just ONE vote per IP address. Vote NOW and make your voice heard! 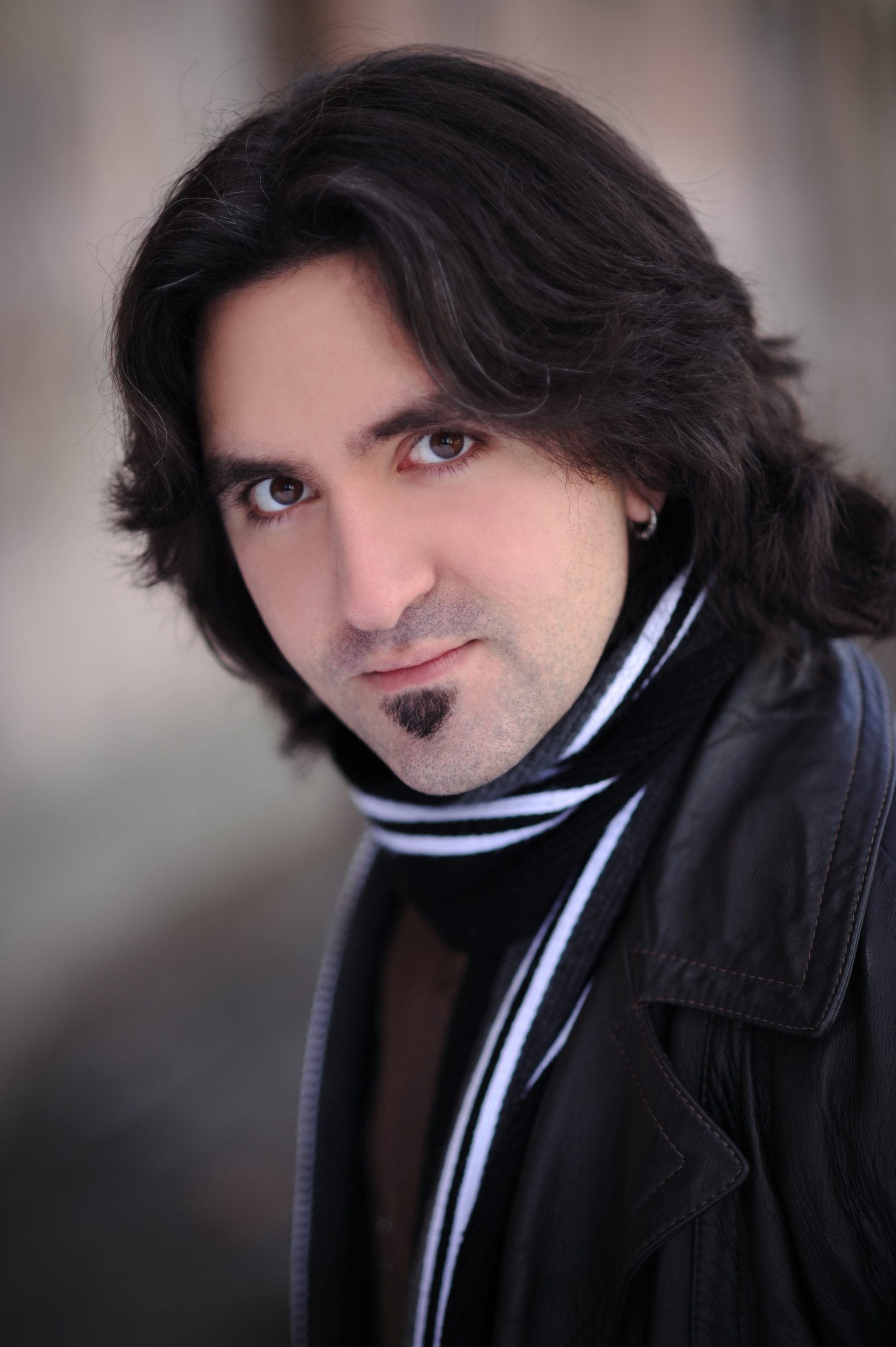 Read More
Vote now for who you think should be the unsigned male artist of the month for July 2013! If you…
Read More
0
0
0 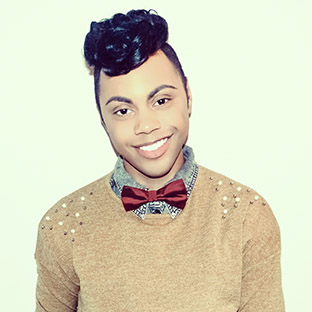 Read More
Vote now for who you think should be the Male Artist of the month for April 2013! If you feel that…
Read More
0
0
0