Vote now for who you think should be the Male Model of the month for June 2013! If you feel that you or someone you know deserves to be a featured as one of the male models of the month then let our talent coordinator know by emailing eileen@starcentralmag.com and we’ll get back to you as soon as we can! Please keep it in mind that any person who leaves negative, unpleasant and unnecessarily rude or derogative comments will be removed and banned from this site permanently. This is not a page where you can post your rants – we will ONLY approve comments that are constructive to the nominees. Let’s just keep this voting poll fair and fun!

Sébastien was originally born in Geneva, Switzerland but he is now currently residing in North America because he was recruited to play basketball there. He played for two years in Canada, Toronto, and now he is studying in Bradenton, Florida – he is half French and half Swiss. He speaks French and English fluently and he’s also able to hold a conversation in Spanish and German. He is due to go to Tennessee soon for a shoot with a designer who wants him as a model for his spring collection. 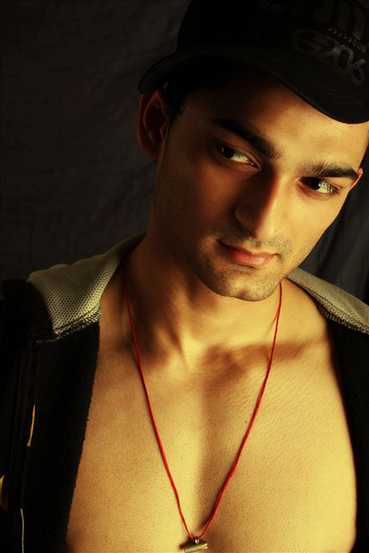 Sunny Makar is a 26 year old model who hails from Melbourne, Australia. He’s also an actor and in fact he just recently finished shooting an Afghan movie called “Shabnam and Shafaq” where he played the lead role of Shafaq. He is currently looking for more work in the acting and modelling industry because he wants to reach the top one day. 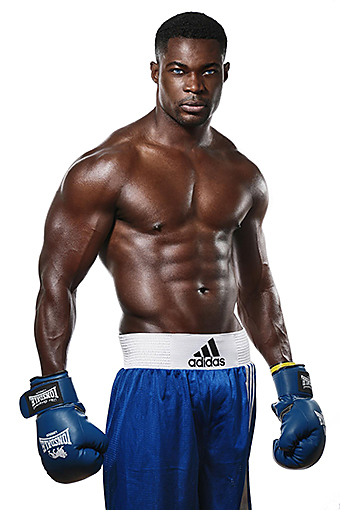 Miguel La Cruz is an amateur boxer, personal trainer, model, and hip-hop dancer. He grew up in Dublin, Ireland but he is living in Sydney for the past 3 years now. He enjoys boxing, keeping fit, dancing, socialising and meeting new people. He has boxed with the Angolan National Olympic Team as well as trained in countries such as Cuba, Italy, Thailand, and Malaysia. 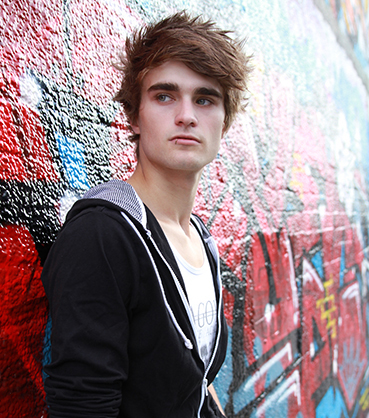 Leslie Fletcher is a 20 year old amateur model who is aspiring to further himself in the modelling industry. He’s a punctual, respectful, focused, co-operative and helpful type of person. He can collaborate and work with others extremely well, whilst having fun at the same time. He’s also a bright and bubbly person with a laid back attitude. His other interests include bartending, getting to know new people, playing hockey and various other sports.

Vote for who you think should be the “Male Model the month ” in the poll below! The winner will appear in our website and will be featured in our magazine. The poll closes on the 28th of June , 2013 at 1am AEST (Sydney, Australia time) and you are eligible to vote only once per day (after you’ve voted, 24 hours must pass after the time you voted, for you to be able to see the voting form and vote again the next day). Please note that voting is also restricted to just ONE vote per IP address. Vote NOW and make your voice heard!