Male Model of the Month for November 2013!

Glenn Lee Cowling-Pain is StarCentral Magazine’s Male Model of the Month for November 2013. The 24 year-old is an English-Australian and Australian-Hungarian who usually comes home after work to play on his guitar or watch a few movies.

The newly hailed male model of the month has gone through a lot before he reached this pinnacle. His start in the modelling world is an interesting one. He just accompanied his friend who was studying to be a makeup artist but when they needed a male model, Glenn was (reluctantly) pulled into the role! Just like everyone else, the Canberra-based model wants to meet so many amazing people. With his job as a model, he finds it amazing to talk with all kinds of people and through them he has been able to learn a lot and create a connection with his fans. 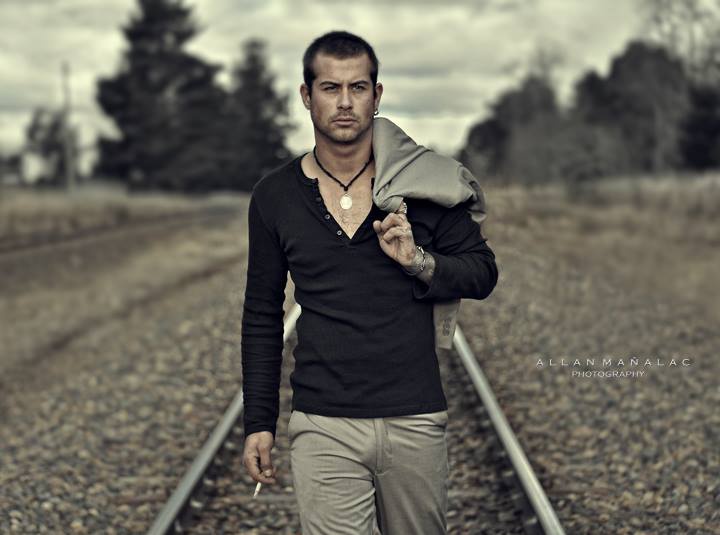 To be in the entertainment industry however, is totally different thing than just being an ordinary citizen. One loses a certain amount of privacy and is left open to snap judgements and unsolicited criticism.  A thick-skin is therefore essential – a fact that Glenn quickly learned. But the negative side of the industry is a necessary price to pay for the privilege of being able to work with, and be amazed by talented professionals.  Glenn was inspired by the work of Lorianna Cicchini when he collaborated with her doing the Christ collection by andychrist. It has been one of the most memorable experiences of his fledgling career. 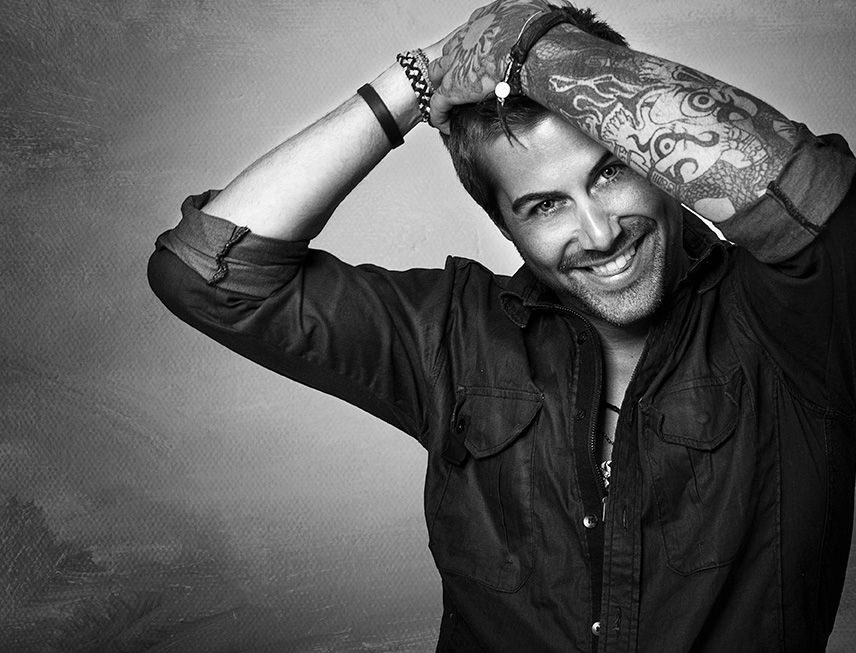 Being a new one to modelling (Glenn has only been in the industry for about a year), one thing that he has had learn is to be as natural as possible in front of the camera – awkwardness and over-posing is glaringly obvious to the camera lens. His family and his girlfriend are unfailingly supportive in his career except for when he is pictured with a cigarette!  He jokes that he has no escape from his mother’s disapproval when she sees those pictures! 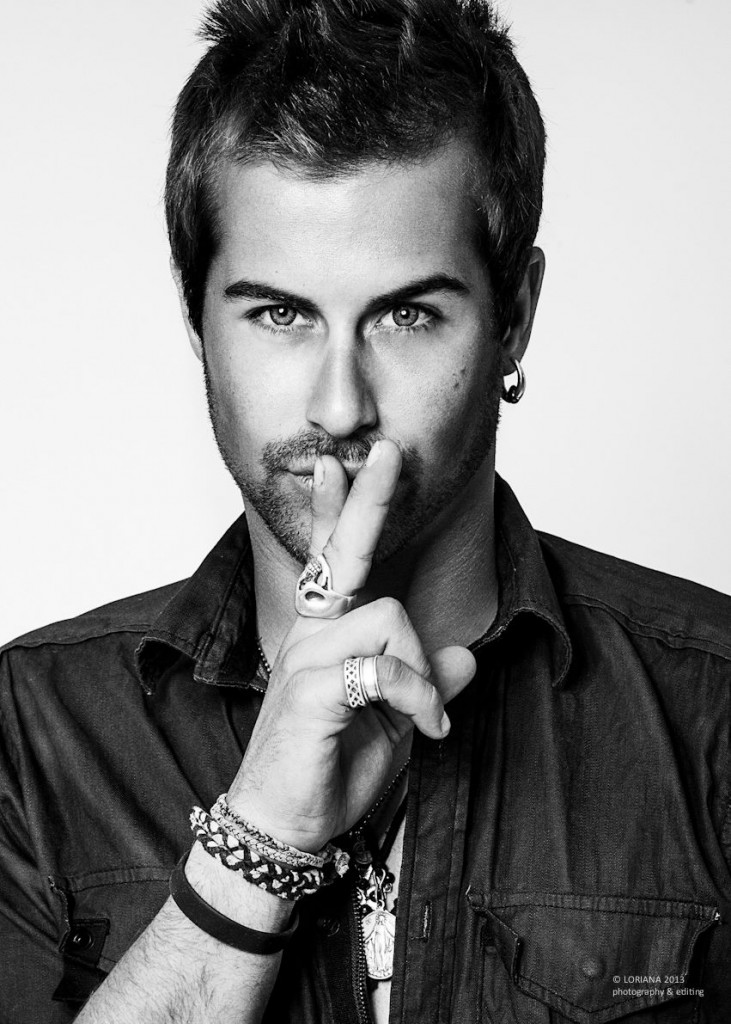 Glenn doesn’t know yet what the future holds, but he is planning to sign with an agency and “run with the big dogs”.  He hopes to one day be modelling for such iconic brands such as Giorgio Armani or Hugo Boss. With his can’t-look-away hazel eyes, chiselled build and mischievous smile, Glenn Cowling-Pain may just find himself gracing magazine covers or sizzling down catwalks all over the world! 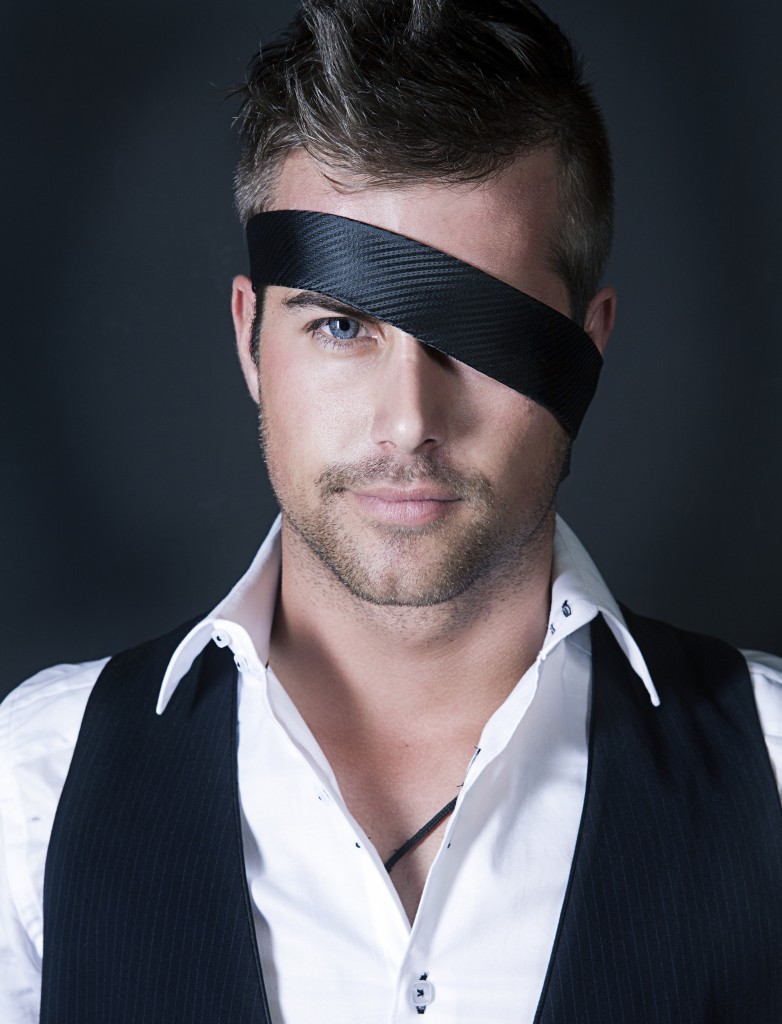 Water – because of its peacefulness, yet the amount of power it possesses

Buy my dream car. A Dodge Charger like the one in ‘Fast and The Furious 1’.

If I had no fear, I still would be me.

My endless optimism even when there is absolutely no point.