Male Model of the Month for January 2014!

Modelling has been the best opportunity for Kristian Boulter, StarCentral Magazine’s Male Model of the Month for January 2014. He was not really formally discovered. It all started because he couldn’t find a change room. New to Sydney, he went on a shopping for new clothes.  Pressed for time, he decided to forego one!  While struggling to remove his shirt, Kristian realised he had an audience and in that audience were talent scouts! This is quite a strange way to be discovered but this has been the way by which a lot of doors for modelling have been opened to Kristian.

Kristian was at first apprehensive about any type of modelling work. But the more experience that he got, the more he became appreciative of this art form. He likes being able to use his acting skills to bring new life and layers to modelling. For him, modelling is a very engaging art form and is a reflection of the artists’ emotion. As an art, he found that modelling can be related to other professions. But while modelling has captured his fascination, Kristian defines himself as an ‘actor’ first. 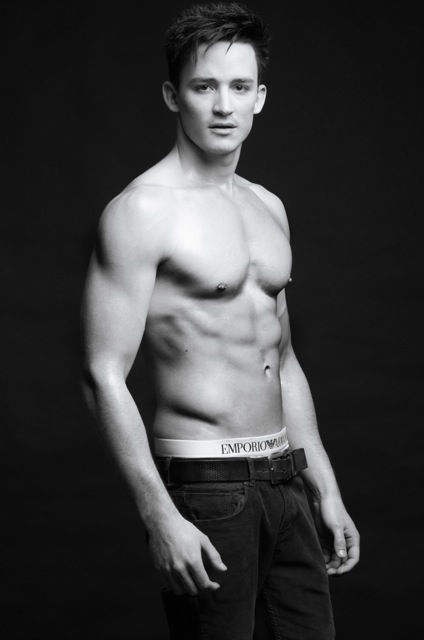 Kristian finds himself on the cusp of watching his dreams turning into reality.  After much hard work, the past year has seen him achieve success after success and he is constantly pinching himself to check “that I’m not dreaming.” To call him ‘excited’ about future opportunities is an understatement! He has also had the privilege of meeting legendary Australian actress, Cate Blanchett at the during Sydney Theatre Company.  “She is everything I expected and more; beautiful, articulate, and she has this energy which really draws you in and makes it impossible not to fall in love with her.” 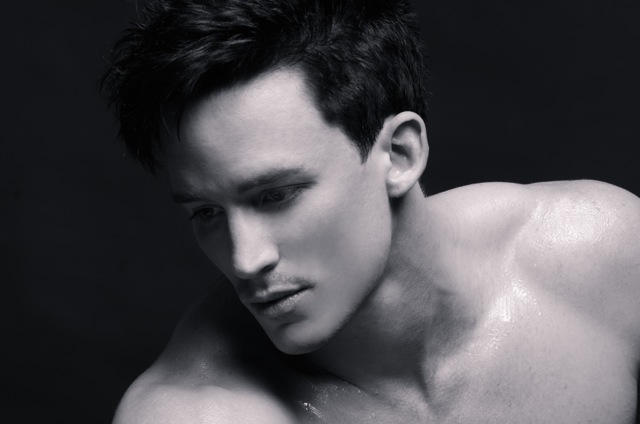 To be in the creative industry, a lot of experiences can teach a lesson. The most valuable lesson that he has learnt in this industry is that he should be himself. “Don’t try and fool anyone by pretending to be someone you’re not. Both film and stills will show your deception as it has no depth or colour.” He wants his audience to see someone who is real. While the entertainment world places a heavy emphasis on the outside characteristics of a person, Kristian keeps himself grounded by having a “healthy ego.” As he says, “Not in an ‘up yourself’ kind of way, but more of an ‘I believe in who I am.” We all have flaws and no one is perfect. To him, these should be embraced and this has made him a unique individual. As he says, “if you are comfortable with this, with yourself, no one can stop you.” 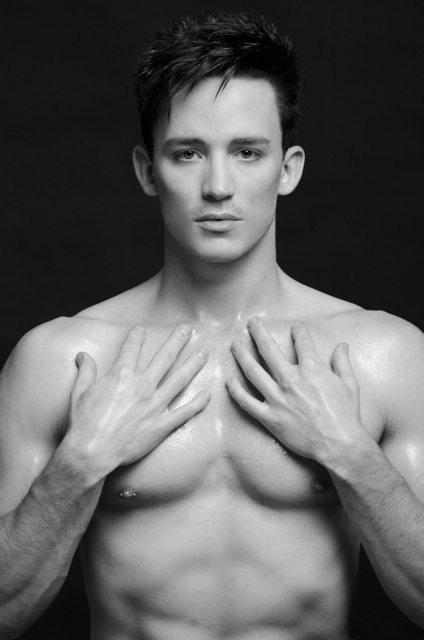 2. What do you consider beautiful and why? Random acts of kindness. Because, unfortunately, they are rare.

3. What haven’t you done yet that you wish you could? Skydiving!

5. What is the one “flaw” you wouldn’t change about yourself? My impatience. I’m a now person and am generally not satisfied unless i have, whatever it is that i’m after, straight away. I could do with easing up on that a bit and just let things ride their natural course.