Vote now for who you think should be the Male Model of the month for July 2013! If you feel that you or someone you know deserves to be a featured as one of the Male Models of the month then let our talent coordinator know by emailing eileen@starcentralmag.com and we’ll get back to you as soon as we can! Please keep it in mind that any person who leaves negative, unpleasant and unnecessarily rude or derogative comments will be removed and banned from this site permanently. This is not a page where you can post your rants – we will ONLY approve comments that are constructive to the nominees. Let’s just keep this voting poll fair and fun! 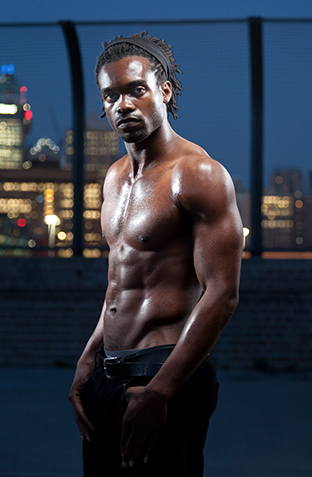 Udonnis is originally from Miami, Florida but he moved to Sydney about 2 years ago – he absolutely loves Sydney. He loves to travel and has in fact travelled all over the world through the United States Navy (Italy, Thailand, Germany, Dubai, Afghanistan, Iraq, Kuwait just to name a few). His passion in life is modelling. He is an easy going and happy go lucky type of guy that enjoys life. He believes in giving 100% to anything he does and getting the best result possible by being dedicated, disciplined and open to change on his pursuit of greatness. 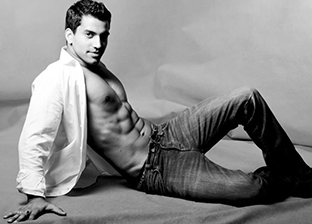 Sameer is a fitness model and a part time personal trainer. He always competes at the ABN fitness competition and besides promotional modelling he is an actor too. 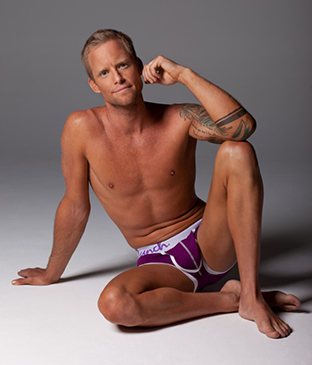 Joel Hurrey is an outgoing personality whose experience as a Television Presenter has seen him involved in some of Australia’s hottest shows. Kick starting his career with channel nine on Battlefronts and then Domestic Blitz, his expertise in Landscape design and horticulture sky rocked his career and made him a very sought after network presenter. He calls Burleigh Heads on the Sunny gold Coast home and he has been a surfer for over 17 years. He has just been picked up as an underwear model launching a new range on July 13th and he has LA in his sights next. 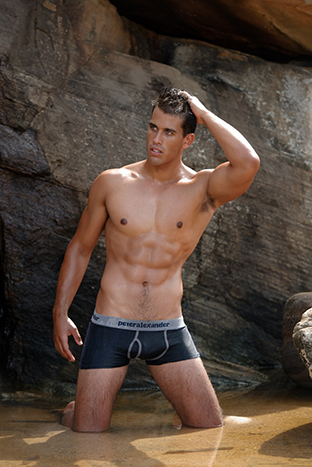 Rede Carney is a 23 year old model who hails from Sydney, Australia. He was born in Perth and he is half Australian and half Indian. He loves surfing, staying fit, hanging out with friends and living a generally balanced lifestyle. He is a primary school teacher for kids with disabilities so he constantly feels that he has to be a role model to the children which is a great task. He is down to earth, genuine and polite and he always looks to help others out.

Vote for who you think should be the “Male Model the month” in the poll below! The winner will appear in our website and will be featured in our magazine. The poll closes on the 5th of August, 2013 at 1am AEST (Sydney, Australia time) and you are eligible to vote only once per day (after you’ve voted, 24 hours must pass after the time you voted, for you to be able to see the voting form and vote again the next day). Please note that voting is also restricted to just ONE vote per IP address. Vote NOW and make your voice heard! 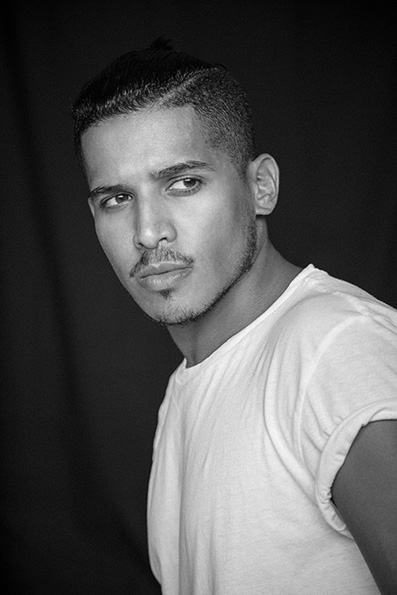 Read More
Vote now for who you think should be the Male Model Of The Month for May 2014! If you feel that you…
Read More
0
0
0 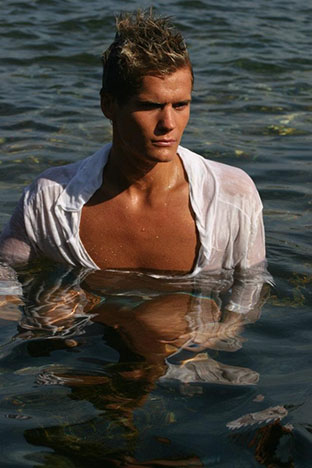 Read More
Vote now for who you think should be the Male Model of the month for August 2013! If you feel…
Read More
0
0
0 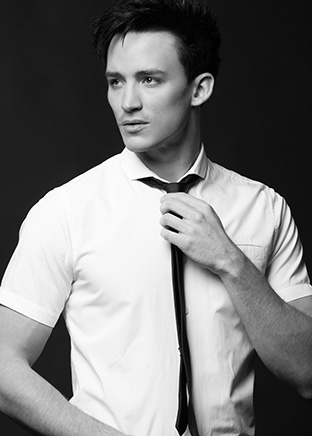 Read More
Vote now for who you think should be the Male Model of the month for November 2013! If you feel…
Read More
0
0
0 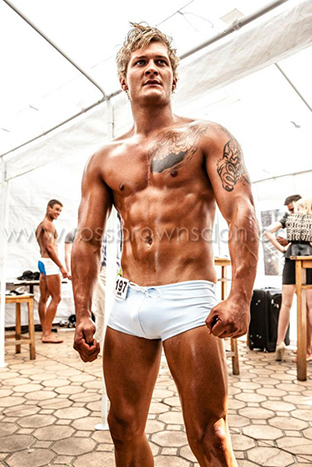 Read More
Vote now for who you think should be the Male Model of the month for October 2013! If you feel that…
Read More
0
0
0 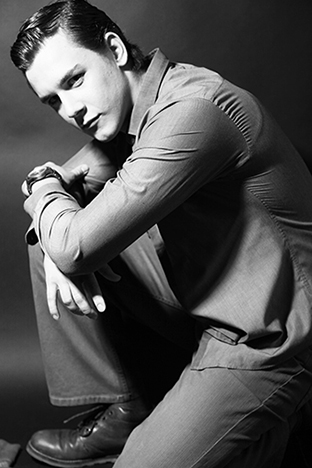 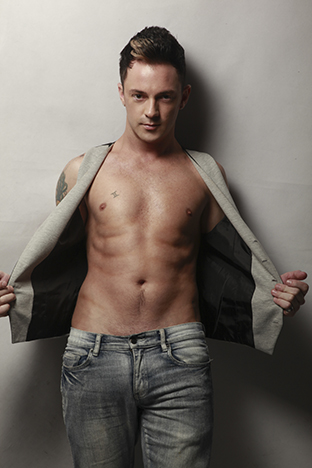 Read More
Vote now for who you think should be the Male Model of the month for September 2013! If you feel that…
Read More
0
0
0