For StarCentral Magazine’s Male YouTube Artist of the Month for March 2013, Steve Aiston “…singing has always been my passion, and my inspiration comes from all my friends and family who have supported me from day 1…” He began performing when he was still a young boy in primary school but as pop music gained popularity in his teen years, he was inspired by the genre and Steve decided to start entering local singing competitions.  One of his most memorable performances was when he first won of those same competitions – “…I was really nervous had all my friends watching me for the first time so felt I couldn’t let them down!” 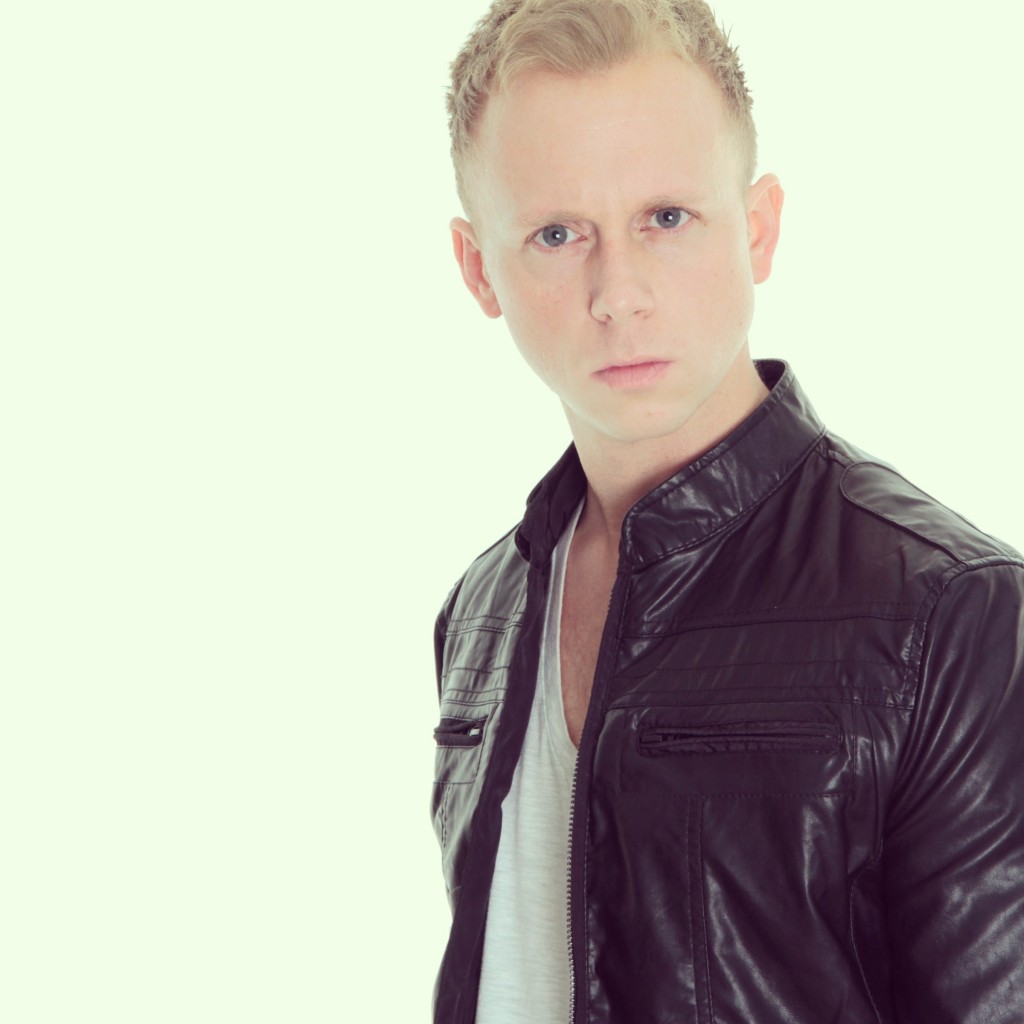 The 30-year old has come a long way from those early competitions.  He has been a member of the boy band, ‘Uptown’, and as part of that band competed in ‘The X-Factor’ Boot Camp, appeared on UK’s Sky One’s ‘Showbusiness’, a performance documentary centred on choreographer, Louie Spence as he tries “to put on the best West End show London has ever seen!”  Uptown was also featured in ITV2’s ‘The Only Way Is Essex’ which is a part soap opera, part reality show that chronicles the outrageous lives of a group of real-life Essex guys and girls.  As a soloist, his voice has earned him a glowing reputation all his own.  He is a frequent featured act at many private functions, clubs, festivals, corporate events and hotels.  “…I most enjoy the energy and buzz of the audience’s reaction when performing and seeing people enjoy themselves…” 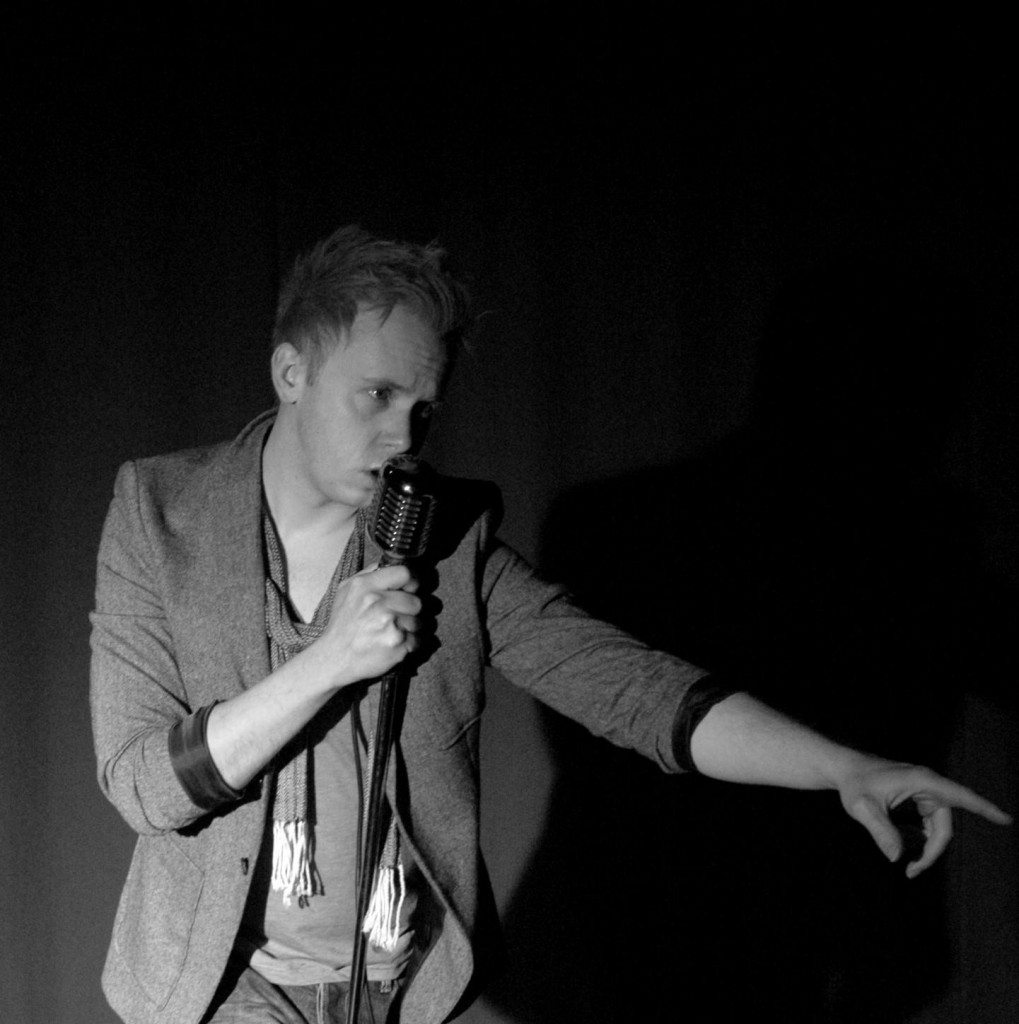 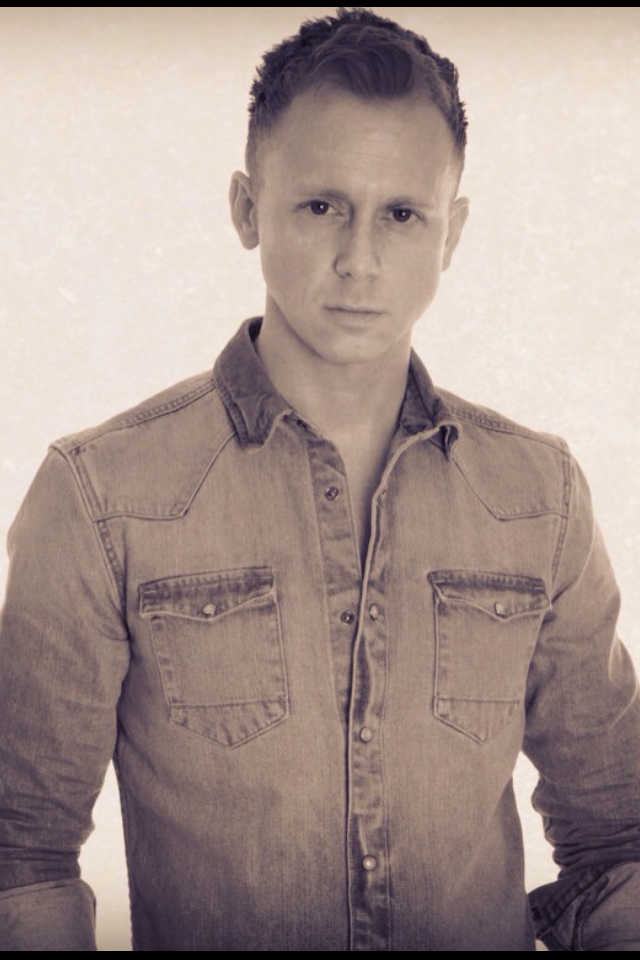 The future is wide open for the London-based singer/songwriter.  He is currently working on his album with the first single, ‘Is This Love’ due for release very soon.  “…I’d also one day love to do some acting…”  With a “…a great family and partner…” behind him, as well as his incredible talent, it’s pretty certain that Steve will be able to live up to his motto: “Never give up on your dream…”