It is often said that when God closes a door, somewhere he opens a window.  That was certainly the case with Michael Lee Cheung, StarCentral Magazine’s Male YouTube Artist of the Month for May 2013! Once part of a band called ‘One2Five’, Michael now describes himself as a “…a self-contained artist who works alone at the moment…” The RnB/soul singer/songwriter had a previous life as an industrial engineer, designer and PR Directioner.  But it was music that captured him – “…I loved music so much I knew what I had to do…” 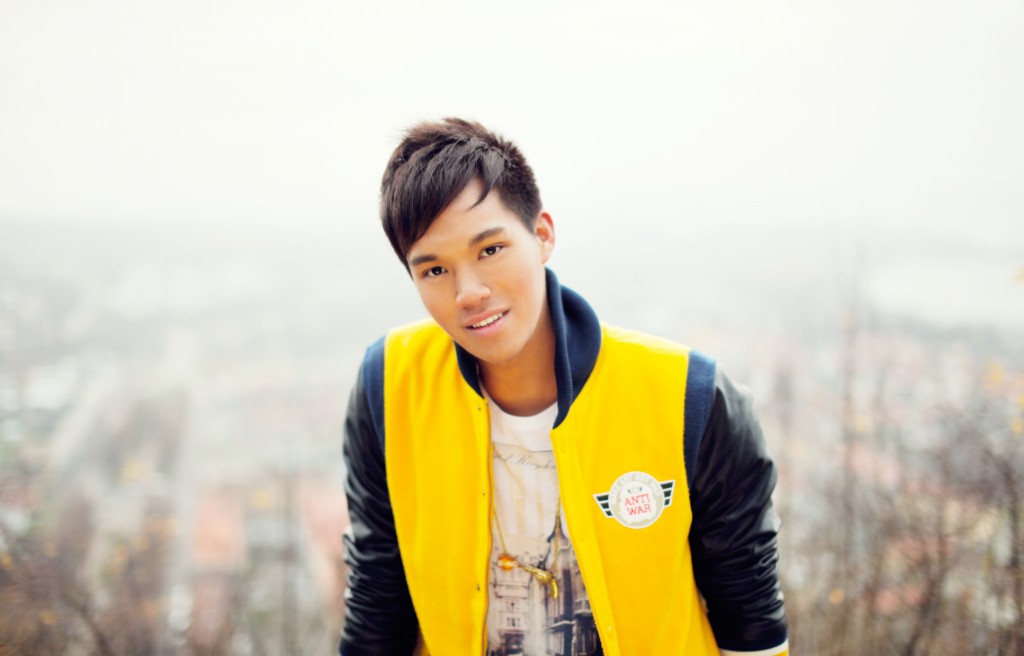 Michael was singing at charity concerts with his church choir from when he was 14 years of age (“…just a crazy fat teenager with a girly sound…”) when his love for performing began.  “I enjoy the rawness of the unpredictable. And the feeling of how music can have such an impact on people. The way music communicates. Most of all, I enjoy when people enjoys my artistry and believes in it…” His most memorable performance was in front of Herbie Crichlow (British four-time ASCAP (American Society of Composers, Authors and Publishers) award winner who has collaborated with artists such as Backstreet Boys, Five, Max Martin and more) a few years ago.  “…I was totally scared but having done that in front of such an amazing songwriter/producer just releases the butterflies…” 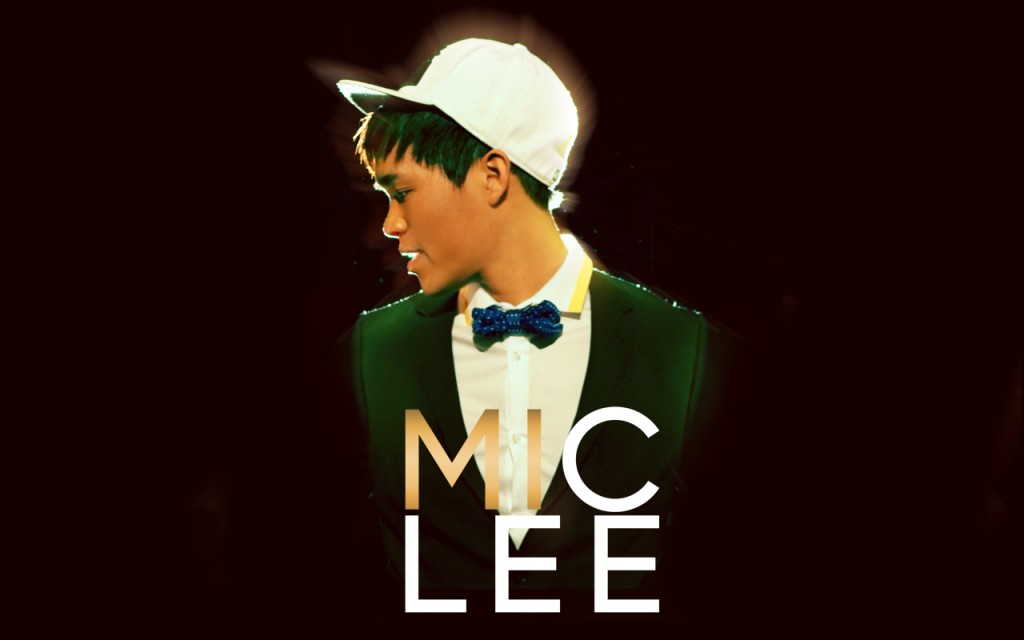 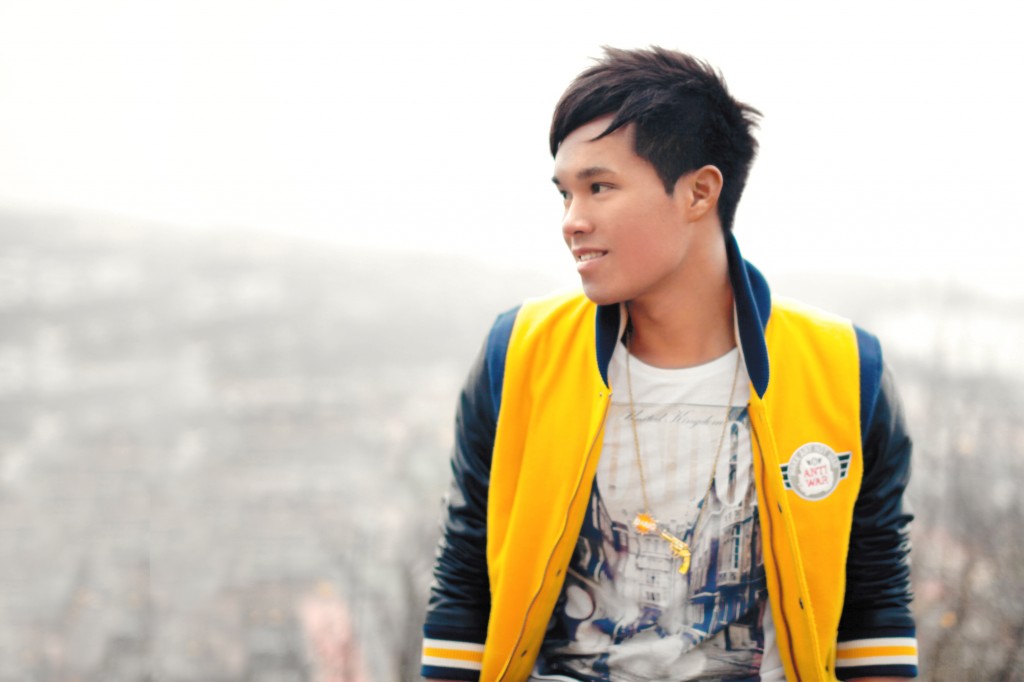 The 25-year old Swedish-born Cantonese counts many of music’s A-list as having influences on his music.  “…I’m a huge fan of Michael Jackson, Beyoncé, Alicia Keys, Guy Sebastian, John Legend, Jessie J and the list kind of goes on forever…”  Despite having started on a more conventional career path, his family now supports him 100%.  It is without a doubt due to Michael’s obvious passion and enthusiasm for the creative medium that sustains him.  With fame and fortune firmly in his sights, “…my plans are to show the world that I CAN do it…”