Growing up in Montgomery, Alabama, beginning his musical career at church, Felander is this month’s Male YouTube artist of the month for September 2013. With his mother as choir director at a childhood church, he recalls one day, at the age of three, asking her how to sing.

“She replied, ‘it’s just like talking but holding the words out a little longer.’ I took that advice and ran with it,” he said. 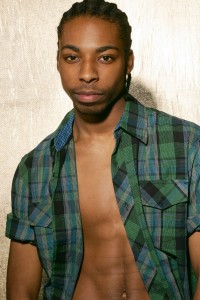 At 14-years-old Felander found himself balancing a musical career, writing and producing music, as well as being a teenager; however, he never thought of this as being difficult.

“I never considered it as a job at the time, although I was constantly doing things all the time.”

Singing for the Minor League Baseball team, Montgomery Biscuits, was one career highlight Felander says was a great experience and one he will never forget.

“I was known as the ‘Serenading Biscuit’ and NO, I was not dressed up as a biscuit!” 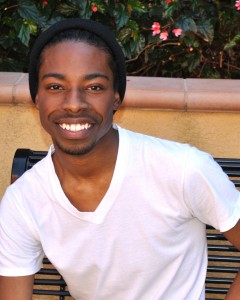 Felander has already sang for the Governor and other high profile names within the town. Yet, to this day, the soul and R&B artist says his craziest moment was performing his first solo in the fifth grade, singing ‘Stand by Me’ by Ben E. King.

“It felt so exhilarating and I received a standing ovation afterwards. The crazy thing is that that was the moment I knew I wanted to be a singer.”

In five years time he dreams of being a part of every major award show, “singing my face off and winning awards” and he’s also planning on touring the world with his music. He said that he wants to be recognised as a household name because of his talent and brand one day.

“Nothing is too small.” 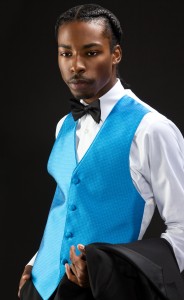 If given the opportunity, he would love to record a duet with Missy Elliott.

“I think she is such an amazing entertainer, producer, singer, rapper and musician who has worked with the best of the best.”

And when it comes to meeting an idol in the music industry, he is waiting for the day when he will be introduced to the legendary Quincy Jones.

“He is a true icon and has always been a force for so many decades. Not to mention, he has won 27 Grammys alone.”

Currently working on new music and videos, there are plans to release a mix-tape by Spring 2014. However, the singer has a few other tricks up his sleeve, also participating in a range of theatre shows and auditioning for various TV roles. In terms of motivation and finding the inspiration to chase his dream, Fleander says his family, friends and fans are all the support he needs.