Unsigned Male Artist of the Month for October 2013!

Jasur (StarCentral Magazine’s Unsigned Male Artist of the Month for October 2013) is one of the biggest voices in the music industry. It’s just unfortunate that no record label has been eager to give him the break that he deserves. This talented young guy really wants to take his voice to many places. He’s never been on a plane so he wants to travel and promote his music. For someone young, his dreams are yet to become reality but, no one’s stopping this promising artist.

Aside from music, Uzbekistan-born Jasur is a family guy. Singing is his passion and his family supports him. When asked about the things he can’t live without, along with his family, Jasur admits he’d go crazy if there isn’t meat! For him, the secret to combating nerves is to eat a classic, medium-rare steak with a good cognac. He’s a real meat lover! He’s also a home bud, he sleeps for ten hours! Add to that, he’s a cyber dude and goes online most of the time. This crooner also admits he likes pretty girls and easily trusts them. 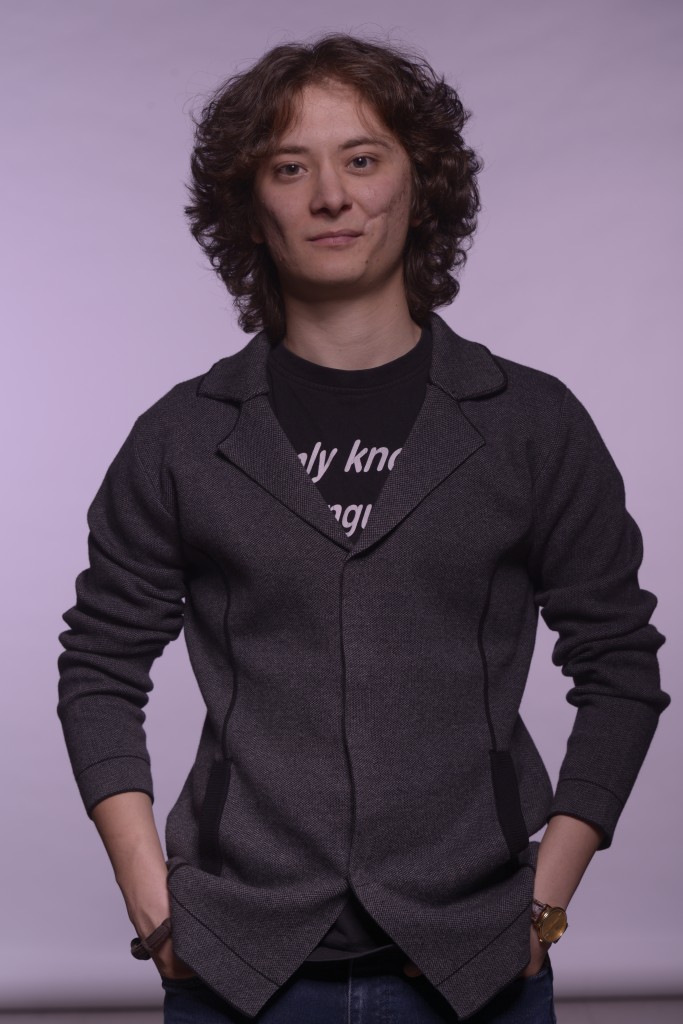 It was in kindergarten when he first discovered his talent. Jasur played the role of a bunny in a Russian fairytale. But it was a performance at Westminster University’s Sports Hall as part of his rock band  Flyin’ Up that he considers to be the most memorable.  It was their first major gig with sponsorship from several local companies. They felt like pros playing classic rock band covers.

While his family is his inspiration, he feels that he needs to perform to get motivated for his next performances. He feels the need to perform all the time. Jasur also wants to follow in the footsteps of successful people such as Mathew Bellamy (Muse) and Sevara Nazarkhan (Uzbekistani superstar).

When it comes to performing, he loves having a deeper connection with his audience. He enjoys people singing the songs along with him. It gives him chills knowing he unified a group of people through his music.

When asked about a valuable lesson he has learned from his life, it’s the fact that he values his family so much. He’s also the kind of guy who values justice and equality. For him, “Everyone is equal. I’m not saying that to get the Miss Universe title. I really believe in this, from all my life experience.” 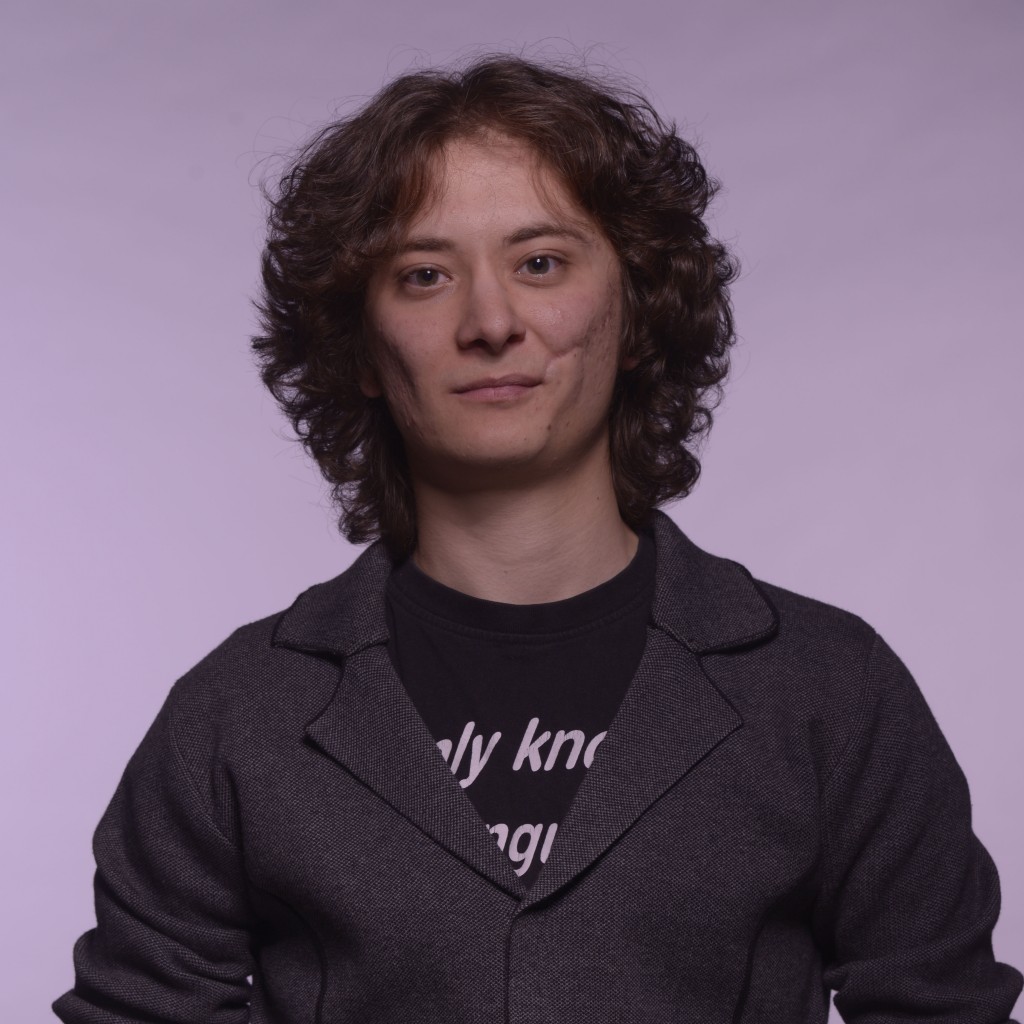 Aside from music, Jasur’s also a Business graduate.  Jasur wants to be a professional recording artist, along with Flyin’ Up. He said, “…we have plenty of ideas for awesome songs…” But what’s clear is he wants a career in music as he is also opening opportunities going solo. He wants to perform duets with amazing artists.

New to the scene, Jasur is hopeful to enter the limelight soon. He said, “…do not give up; good things come to those who keep [their] head up.”

The go-getter spirit of this young man, truly inspirational! Who knows? This may be Jasur’s ticket to fame. He is hopeful that his time will come to showcase his own brand of music.