The sailors who passed by electrical worker, Jessie Mcpherson as he toiled away in the bowels of some of the US Navy’s finest ships, would never have guessed that they were in the midst of an emerging country music artist and StarCentral Magazine’s Male YouTube Artist of the Month for December 2013! 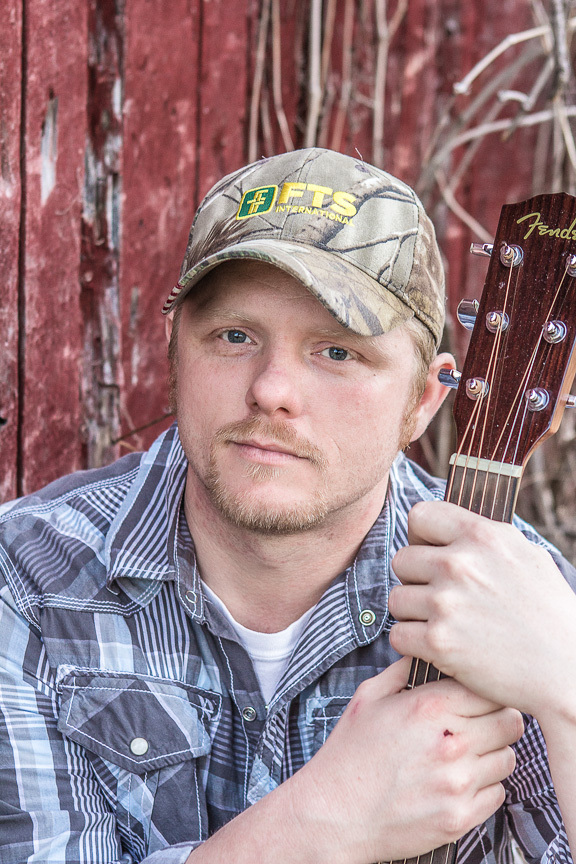 Jessie made his first foray into the limelight when he was in 5th grade, in front of the entire student body of Holbrook Junior High in Holbrook, Arizona (600-700 people, no less!) where he performed a rendition of ‘The Dance’ by Garth Brooks.  Since then, the singer/songwriter has been captivated  by “…being able to take the songs that I’ve written and have people react to them as if it were their lives…having something so in common that it makes you almost one in the same…”  The 36-year old also believes strongly in giving a helping hand.  His single, ‘True American’ is dedicated to military veterans and for 2 weeks until Veterans Day, November 11, 100% of his singles’ sales on iTunes went to the VFW (Veterans of Foreign Wars).  But one of his most memorable experiences is “…winning a singing contest for 10,000 us dollars singing ‘Bed of Roses’ by Bon Jovi!” 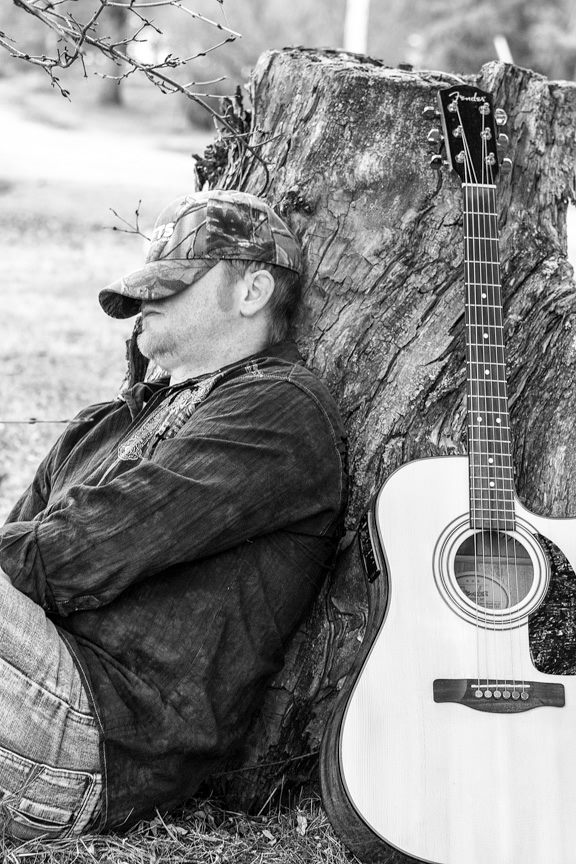 Being able to pursue his career and play the music he loves, the Iron River, Michigan-resident nevertheless recognizes the sacrifices his family has had to make – “…it’s never easy being the spouse left behind dealing with everyday life…”  But their support for him remains unwavering and “…I always find time for my family and my music…” That support will be invaluable as Jessie and his band heads into a very busy 2014.  Still, he hopes that in the midst of the chaos, they’ll all be able to take time out for some fishing and camping – “…I mean like a couple weeks for sure…!!!” 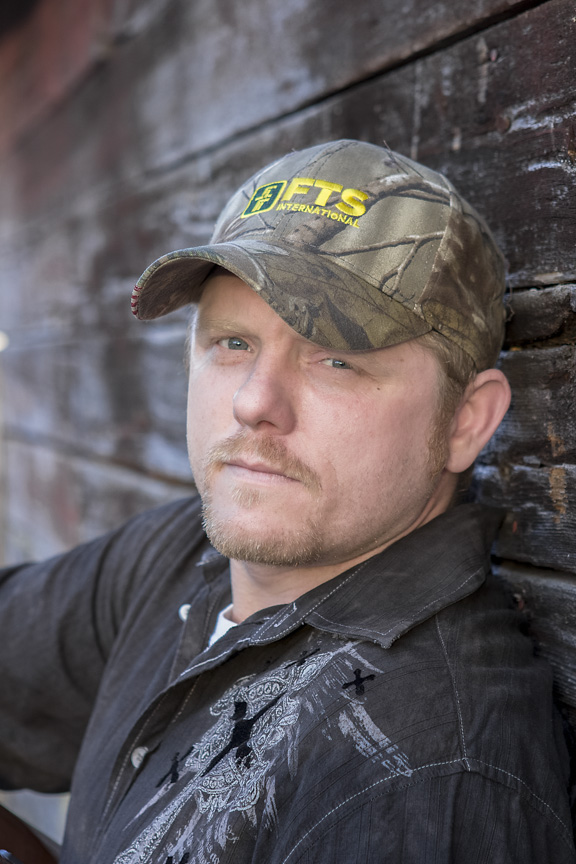 … a really good Movie!!!! Help get your mind off everyday life!!!

…close my eyes and remember the people listening are just like me, but for this moment they’re here to hear!!!!