Ramos Jakob, StarCentral Magazine’s Male Artist of the Year for 2013, has been one very busy entertainer.  Since being named Male Artist of the Month for March 2013, Ramos has been hard at work with his music, preparing the foundations for his launch into the mainstream music industry.  His latest single with The A&R Department (an independent artist development, music services and music distribution company headed by Matt O’Connor, a former executive at Warner Music Australia), ‘I Thought I Told Ya’ was released on December 2, 2013 “…but only as an underground thing…now we are about to take it and make it mainstream so we have been planning meetings with major radio stations and TV programs to really start pushing the song…”  The song, produced by Divy Pota and recorded at Hit City Studio, is described as “…an anthem about the history and evolution of the different phases and cycles of hip-hop…”  It has been well received by both critics and music fans alike with the music video rapidly approaching 200,000 views on YouTube!

But that is not the only project that the 26-year old has in the pipeline.  2014 will see him release more tracks and videos, on some of which he has been working with Philippe-Marc Anquetil – a much sought after lyricist, vocal producer, arranger and mixing engineer who has worked with artists such as Tinie Tempah, Jessie J, Little Mix (X-Faxtor UK’s 2012 winner), One Direction, David Guetta as well as with creative teams behind some of the industry’s biggest names such as Rihanna, Lady Antebellum, Beyoncé, Chris Brown, Usher, Olly Murs and more.  Beyond the music, “…I’ve got two concepts for a couple of web series I would like to work on. I am also working with Vanna Seang, an internationally recognised cinematographer/director on a feature film titled ‘The King’s Seed.’” 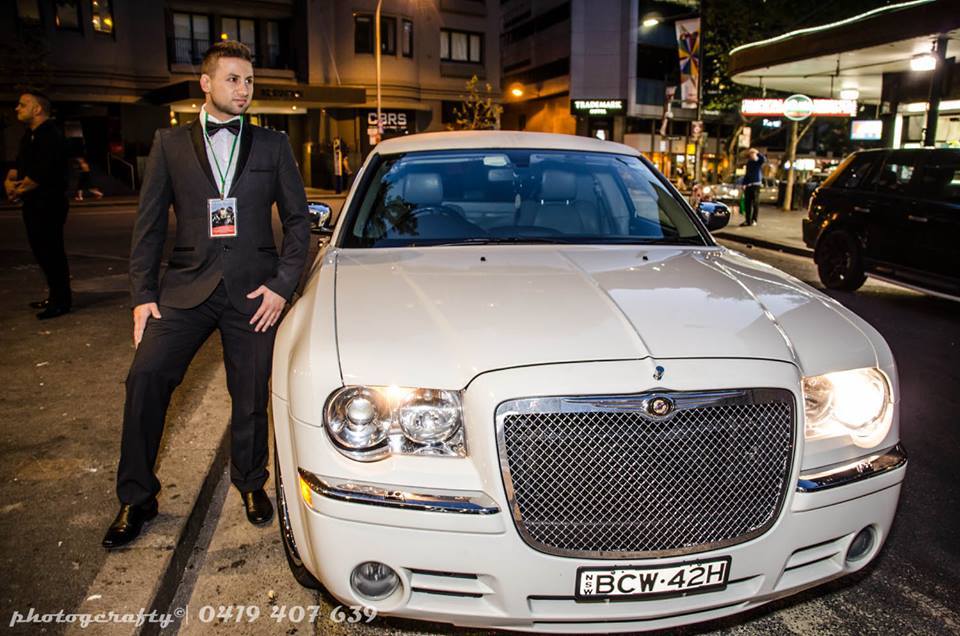 But while the Sydney-based performer is poised to explode onto the music world, for him “…it’s never about money…I’m honest and always willing to help and grow the music industry. My main goal is to take the Australian music scene to another level and using my journey as an example. I’m all about networks affiliations and helping out other artists and musicians achieve their goals…”  It’s an attitude inspired by legendary musician, Bob Marley.  He “…definitely made an impact on me because he was not one to let challenges stand in his way, no matter how large they were. I like to think we think the same way; with confidence and optimism. But my biggest inspiration comes from God. He gives me the strength to get up when I fall – and the grace to forgive those who gave me the push…”  He is unfailingly generous with his talents, working with the Red Kite Foundation, Relay For Life and the Assyrian Aid Society. 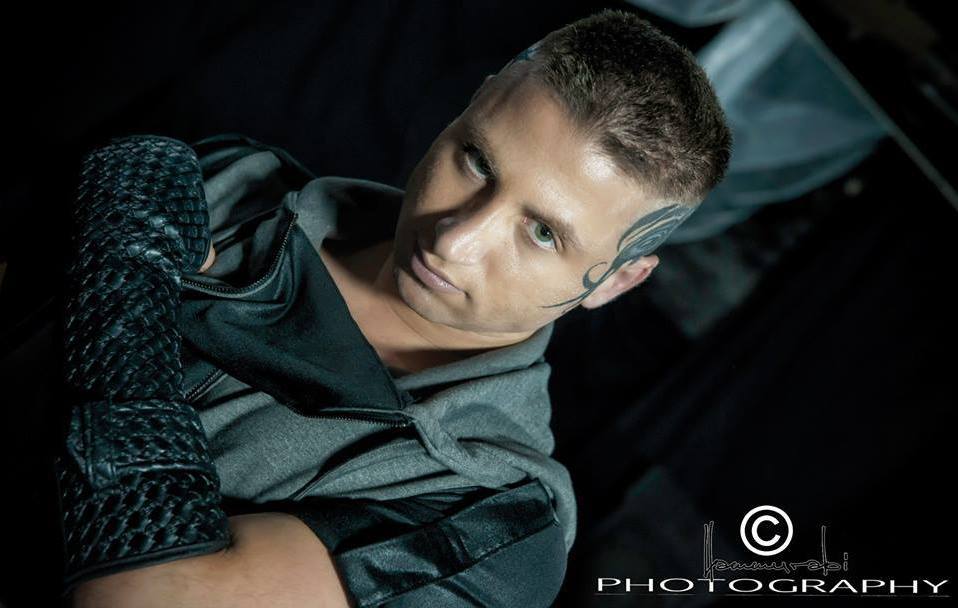 As impressive as his musical credentials are, Ramos is also an extremely talented engineer/industrial designer.  He is a successful stage designer and has designed stages for the likes of performers such as Eminem, as well as for some of the biggest music festivals in Australia and New Zealand such as ‘The Big Day Out’.  Ramos is also the brains behind his exclusive brand of shoes with built-in LED lights called ‘D-Artist Kicks’ which are already being used by several dance schools in Australia.

There is no denying that being idle is just not in Ramos’ DNA.  Possessing of that winning combination of incredible talent, innovative imagination, unshakeable conviction and solid dedication, the sky is the limit for Ramos Jakob.  “…If you can dream it, then you can achieve it…” 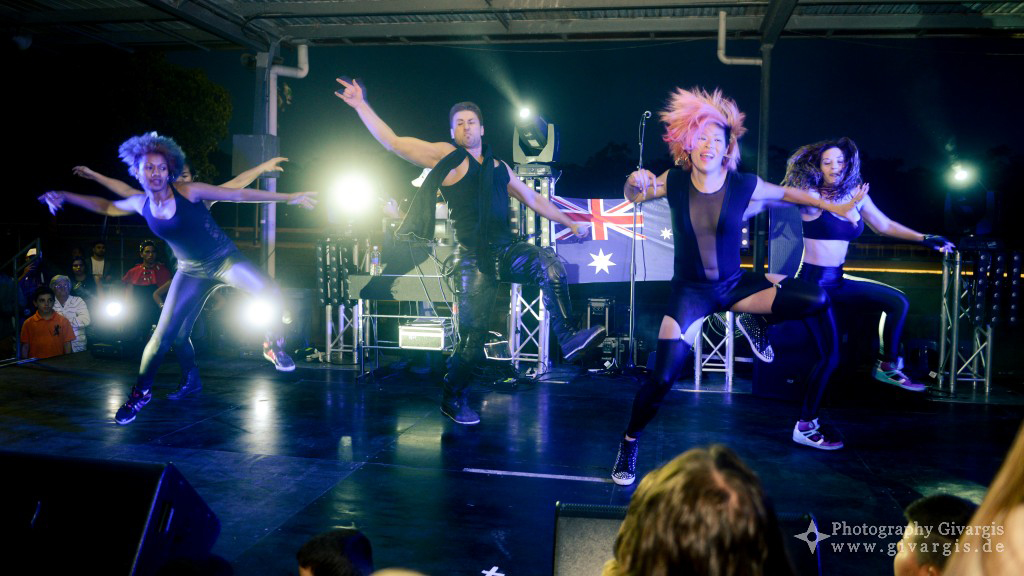 
1. What’s the one thing you wouldn’t be caught dead wearing?  knitted cardigans

2. The best surprise I’ve ever had was… Tickets to Eminem’s concert

3. What’s the one thing you would invent if you could? Flying car

4. I’m so glad I learned the secret to… Making LED Light Up shoes

5. If you could meet anybody, dead or alive, who would it be? Bob Marley

Music video for ‘I Thought I Told Ya’: http://www.youtube.com/watch?v=7VaVjV-hAfQ