Vote now for who you think should be the Male YouTube artist of the month for June 2013! If you feel that you or someone you know deserves to be a featured as one of the Male YouTube artists of the month then let our talent coordinator know by emailing eileen@starcentralmag.com and we’ll get back to you as soon as we can! Please keep it in mind that any person who leaves negative, unpleasant and unnecessarily rude or derogative comments will be removed and banned from this site permanently. This is not a page where you can post your rants – we will ONLY approve comments that are constructive to the nominees. Let’s just keep this voting poll fair and fun!

William is a 20 year old singer/songwriter who is currently studying at Berklee College of music where he plans to get a degree. He plays guitar and he loves music of many styles. 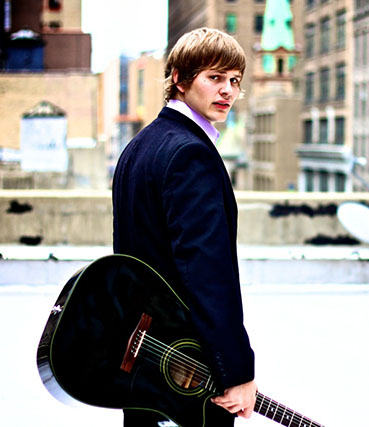 Put a guitar in his hands and give him an atmosphere in which to sing and you’ll soon realize that Matt brings something fresh and exciting to music. Browse his YouTube channel with over 200 covers and originals and nearly 2 million video views and you’ll get an idea of his talent, prolificness and diversity. He began violin at the age of 4, guitar at age 8, and started singing probably not long after he could make farm animal noises. After studying abroad in Italy, graduating from NYU, and living at an orphanage in Trujillo, Peru for eight months, Matt’s musical roots sprouted one step further and he recorded his debut EP entitled Ready. With two songs in English, one in Portuguese and two in Spanish, this was the beginning of a tenacious recording drive. In January of 2012 he flew down to Tennessee and worked on his follow-up album alongside producers Dave Flint and John Griffin. Crafted as a collection of four lyrically rich and musically layered tracks, his sophomore EP entitled Happy Go Lucky was released on May 1st and reached #8 on the iTunes Singer/Songwriter charts, gracing the listings with the likes of Norah Jones, James Taylor and Carole King. Having spent the majority of 2012 based in New York City, he made the move to Nashville for 2013 to dive into its Music City’s vibrant scene. His unique style draws influence from a variety of genres including pop/rock, folk, blues, jazz and latino and is characterized by poignant, thoughtful lyrics and soothing yet powerful vocals. He recently released a new acoustic demo album entitled Fragments and Glimpses. For a free download, visitwww.noisetrade.com/mattcb273 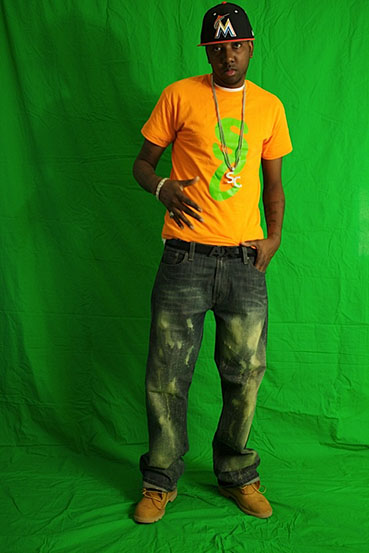 Queens Artist Slimchance has defied many odds in his road to success. The upcoming rapping sensation has so far garnered over 40,000 mix tape downloads, has released a published book, has secured an inked beverage agreement and has also been recognized for donating thousands to charity – the young mogul made headline news for this chivalrous act and he was even featured in several newspapers and magazines including the New York City radio. He has no plans in slowing down until he has reached the point where he becomes a household name.

Link to his music: https://soundcloud.com/slimchance-tha-rapper/never-change

Vote for who you think should be the “Male YouTube artist the month ” in the poll below! The winner will appear in our website and will be featured in our magazine. The poll closes on the 28th of June, 2013 at 1am AEST (Sydney, Australia time) and you are eligible to vote only once per day (after you’ve voted, 24 hours must pass after the time you voted, for you to be able to see the voting form and vote again the next day). Please note that voting is also restricted to just ONE vote per IP address. Vote NOW and make your voice heard!