Vote now for who you think should be the Male YouTube Artist of the month for July 2013! If you feel that you or someone you know deserves to be a featured as one of the Male YouTube Artists of the month then let our talent coordinator know by emailing eileen@starcentralmag.com and we’ll get back to you as soon as we can! Please keep it in mind that any person who leaves negative, unpleasant and unnecessarily rude or derogative comments will be removed and banned from this site permanently. This is not a page where you can post your rants – we will ONLY approve comments that are constructive to the nominees. Let’s just keep this voting poll fair and fun!

Talent was born and raised in Rochester, New York. He has been singing since he was 4 years old and he’s an RnB/Soul singer, songwriter and producer. 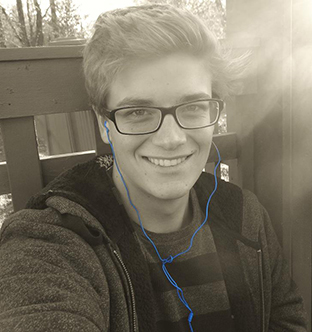 Austin is an 18 year old singer/songwriter with an acoustic pop sound. He sings various covers in YouTube and Soundcloud and his acoustic versions of various popular songs are usually accompanied by piano, guitar, and ukulele. His most popular covers are Skinny Love, a He is We mashup, Fun House, Hey Soul Sister, and Highway Don’t Care. 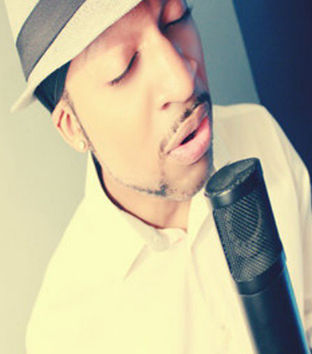 Already having shared the stage with some of music’s greatest artists including Earth, Wind, and Fire, Smokey Robinson, Lady Gaga, Brandy and Jon B.; Thompson labels some of music’s heavyweights as his influence. Influenced by Donny Hathaway, Sam Cooke, Usher and his late-great cousin, Roger Troutman of Zapp; his style can best described as “urban pop.” Also, being influenced by some of today’s biggest songwriters, including The Clutch, Sean Garrett, Adonis, Johnta Austin, and Brian Michael-Cox; he makes it a goal to be recognized not only as a singer, but also as an accomplished songwriter as well, already having worked with established acts/producers Master P, Romeo Miller, Melky Jean, Tony Dofat, LT Hutton, Konvict Muzik, and more. Influenced by R&B, Soul, Pop, and dance, Thompson makes it a mission to bring his music into today’s challenging entertainment industry. 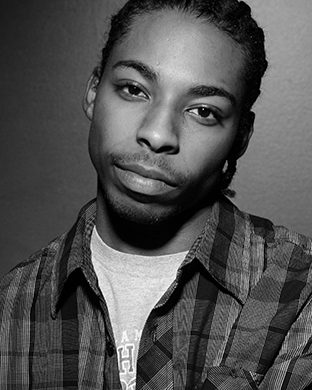 Although there are a lot of recognizable names in the industry, some have paved the way for a new face and “force” to be reckoned with, Felander. As a native of Montgomery, AL, Felander proves himself as a remarkable singer. This entertainer brings a genuine sound to music that has been missing for quite some time. He is an extraordinary lyricist who has the perfect combination of R&B, Pop, Soul, Dance, and Hip-Hop. The industry should take note of the latest music sensation. Whether he sings on an upbeat record or soul ballad, he is able to add great expression in every song.

Vote for who you think should be the “Male YouTube Artists the month” in the poll below! The winner will appear in our website and will be featured in our magazine. The poll closes on the 12th of August, 2013 at 1am AEST (Sydney, Australia time) and you are eligible to vote only once per day (after you’ve voted, 24 hours must pass after the time you voted, for you to be able to see the voting form and vote again the next day). Please note that voting is also restricted to just ONE vote per IP address. Vote NOW and make your voice heard!