Vote now for who you think should be the Male YouTube artist of the month for August 2013! If you feel that you or someone you know deserves to be a featured as one of the Male YouTube artists the month of the month then let our talent coordinator know by emailing eileen@starcentralmag.com and we’ll get back to you as soon as we can! Please keep it in mind that any person who leaves negative, unpleasant and unnecessarily rude or derogative comments will be removed and banned from this site permanently. This is not a page where you can post your rants – we will ONLY approve comments that are constructive to the nominees. Let’s just keep this voting poll fair and fun!

Caleb Minter grew up in the town of Bolivar, Tennessee and he began singing at the young age of 12 at a church in Jackson, Tennessee. At the age 15, with the encouragement and support of his family and the surrounding community, he began to seriously consider a career as a vocalist. Although he continued to perform Christian and Gospel selections on various occasions, Caleb developed a liking for secular music out of a desire to approach different life situations through song. Now a student at Middle Tennessee State University, he often shares his gift at various campus events, venues in the Nashville and Murfreesboro areas, and he even visits Atlanta on occasion for performances. He recently released an R&B mix tape featuring various cover songs performed in his own style and he plans to release his debut album within the next year. It may be released as an independent project. More information on those projects and Caleb’s progress on his musical journey can be found at www.CalebsSoul.com 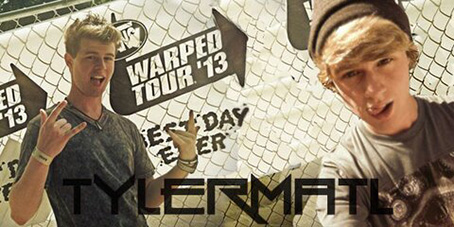 Tyler Matl is a 19 year old Pop Sensation. He released his debut CD “Wonderstruck” in November of 2011. Since the release, he’s had a successful tour, playing to crowds as large as 5000 people. His next EP, “Searching For Juliet” was released in April of 2013 and it’s available for download. 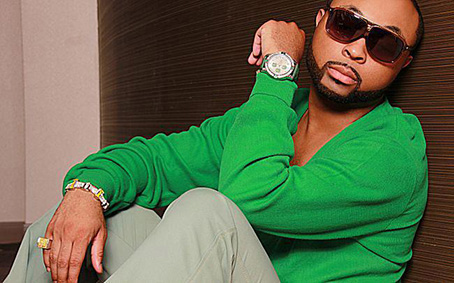 Elijah is a native of Detroit, Michigan and he is the cousin of international singer, Prince. He is actually a national reality star – you might remember him from Donald Trump’s hit show “the Ultimate Merger”. Elijah has shared the stage and toured with Diddy, Fantasia, Rick Ross, and several others to name a few.

Vote for who you think should be the “Male YouTube artist the month” in the poll below! The winner will appear in our website and will be featured in our magazine. The poll closes on the 10th of September, 2013 at 1am AEST (Sydney, Australia time) and you are eligible to vote only once per day (after you’ve voted, 24 hours must pass after the time you voted, for you to be able to see the voting form and vote again the next day). Please note that voting is also restricted to just ONE vote per IP address. Vote NOW and make your voice heard!