Vote now for who you think should be the Male YouTube Artist of the month for October 2013! If you feel that you or someone you know deserves to be a featured as one of the Male YouTube Artists of the month then let our talent coordinator know by emailing eileen@starcentralmag.com and we’ll get back to you as soon as we can! Please keep it in mind that any person who leaves negative, unpleasant and unnecessarily rude or derogative comments will be removed and banned from this site permanently. This is not a page where you can post your rants – we will ONLY approve comments that are constructive to the nominees. Let’s just keep this voting poll fair and fun!

Elijah Jamal is a singer, writer, musician, dancer, producer and entertainer. He was born into music and has shown promise to being one of the next big things to come out of Chicago. 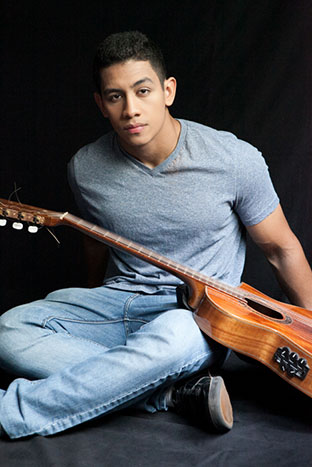 Ivan Polanco has been an active independent musician for the past 9 years writing original music and playing in clubs, cafes, bars, and festivals all around the East Coast. He has developed a strong following within New York City, mainly the Westchester county area of New York and he’s now developing a following in the west coast, Los Angeles, CA. He has several social media sites that help him market and promote his music, and his YouTube videos have allowed him to reach listeners worldwide. His channel currently has nearly 40,000 plus views and growing! He would describe his style as alternative pop and r&b with a music style that ranges from Bruno Mars to John Mayer. He just recently released his second album called “Our Time” this past April on iTunes, Amazon, and CD Baby. He is looking to continue promoting his new music and he is presently preparing for a northeast college tour next year. 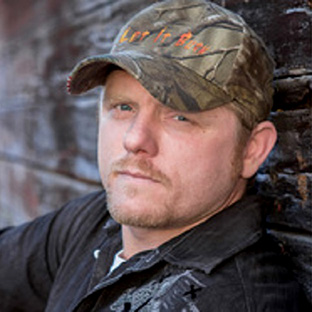 Jessie Mcpherson was born in Orange County, CA. in 1978. Living all over the country from Arizona, New Mexico, and Louisiana, he eventually settled down in Michigan’s beautiful Upper Peninsula in 1991. An electrical worker by trade, he’s actually helped build some of the equipment operating on the United States Navy’s finest ships. He has been singing most of his life and he started to take a serious interest in music during his early teens. Back in the spring of 2010 he was a finalist in Caribbean Cruise Lines “Caribbean Idol” and in 2012 he was a regional finalist in the Texaco Country Show Down. Relocating to Nashville, TN. this year, Jessie made the decision to pursue his true passion of country music so he is currently working on his first CD release “Let It Burn”. With his soulful tone and classic country roots Jessie is definitely destined to make his presence known in the world of country artists.

Vote for who you think should be the “Male YouTube Artist of the month” in the poll below! The winner will appear in our website and will be featured in our magazine. The poll closes on the 14th of November, 2013 at 1am AEST (Sydney, Australia time) and you are eligible to vote only once per day (after you’ve voted, 24 hours must pass after the time you voted, for you to be able to see the voting form and vote again the next day). Please note that voting is also restricted to just ONE vote per IP address. Vote NOW and make your voice heard!

THE FINAL RESULTS ARE BELOW: