Michelle Palmer: Fresh in the scene and already making some noise!

Always looking for the future and keen to see where things will take her next has been the main driving force of Michelle Palmer. Aged 23 years old, this young lady has over the years created a secure spot for herself  in the modeling world. Interestingly enough, Michelle Palmer had no early training or exposure to the modeling arena and believes that it was the sport of taekwondo that taught her ‘discipline and gave (her) a competitive nature’. Michelle Palmer believes that these two clauses played the most integral role in her success apart from the unending support that her family (especially her dad), provided her with.

Michelle Palmer never really intended to become a model and it was only when she was helping some friends with their photo shoots that she realized that she actually ‘enjoyed the work so she then ‘entered a few competitions online’. This marked the first stepping stone on the path to modeling for Michelle Palmer. Soon a ‘friend’s uncle’ invited her to model for a photography school and from there Palmer was spotted and was asked to participate in Flair 2011. 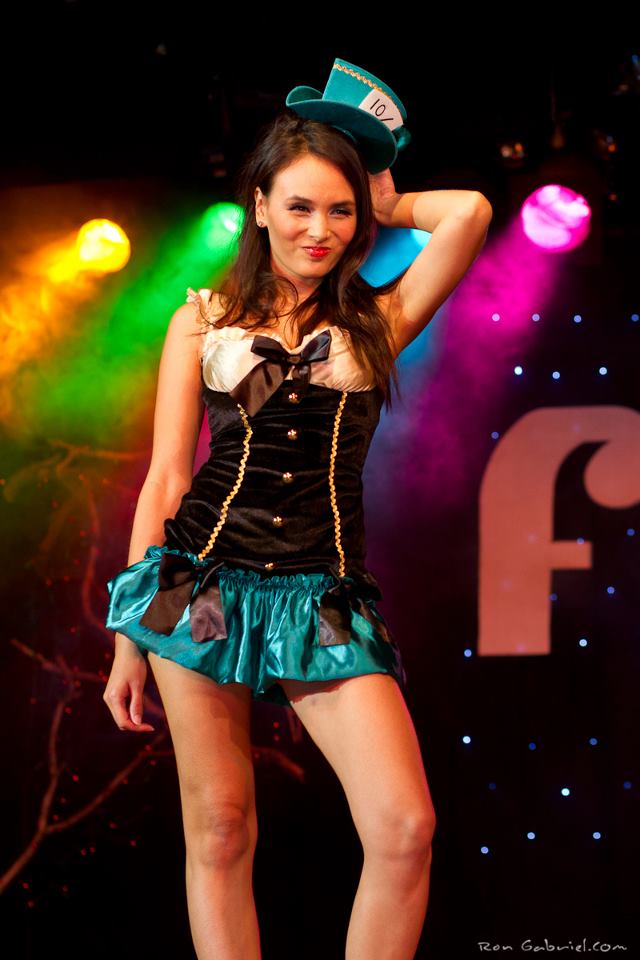 It was here that she had her first catwalk experience wherein Michelle concluded was ‘very different from standing in front of a camera lens’ as she was ‘required to win over the judges with more than just looks’. Michelle Palmer ranked 3rd in Flair 2011 overall and says that she had an ‘incredible time’ during the competition. She even mentioned she still gets all nostalgic when she hears the songs that were played during the catwalk.

Amazingly enough, Michelle is not just beautiful, she also brains and a heart too. She is currently studying BA in Social Science and along with it, works in childcare. It is amazing how this young girl, despite having no formal training in the profession, has managed to hold the fort so well. She said the young kids that she works with ‘reminds her to appreciate the simple things in life by enjoying every moment’ which helps keep her profession in perspective.

Though she did suffer the stigma of being objectified which is a huge hurdle in her profession, she somehow managed to overcome this issue in no time. She mentioned that keeping up with the ever changing collective view of beauty has been a huge challenge for her, but she understands the pressures of this industry and arms herself to face them.

Michelle was just recently in London a year ago and she said she wants to ‘travel back to Europe for modeling’ and also continue to work there. We hope to see this budding beauty more often on the catwalk and in photoshoots of course because her grace and charm are in demand in this industry. Let’s face it, Michelle Palmer does seem like a face that will definitely stick around for several years to come. 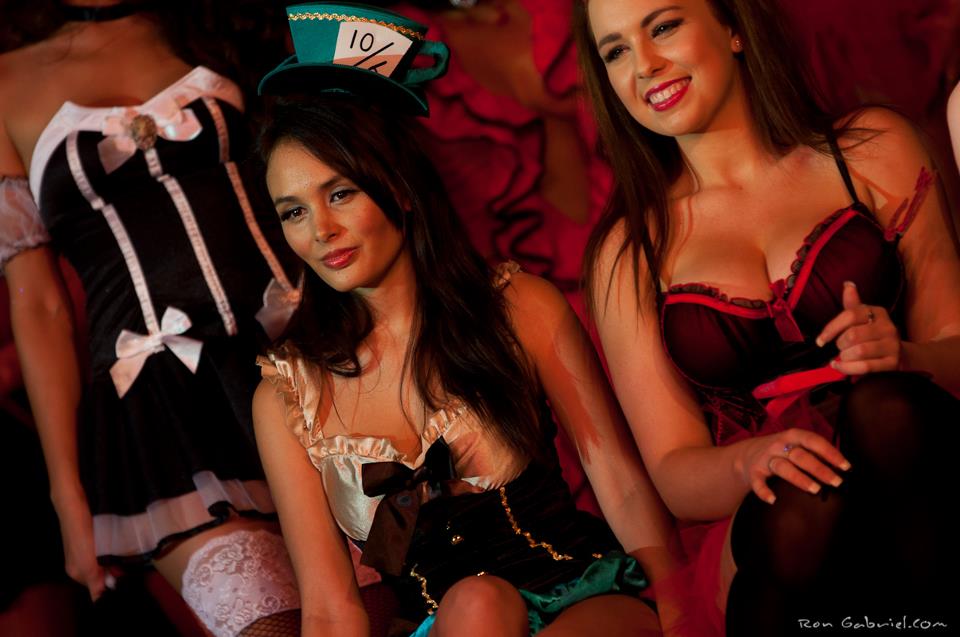 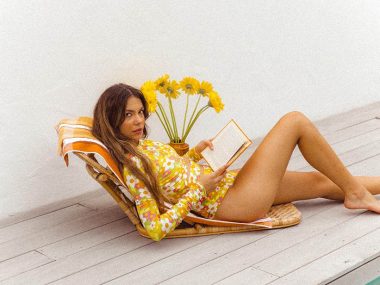 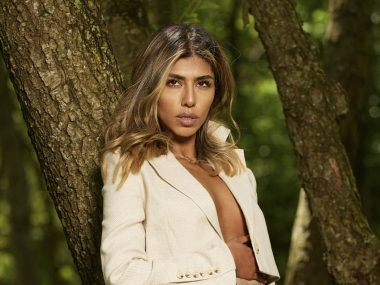