In Pictures: Meet One Of StarCentral Magazine’s Swimsuit Models Of The Month – The Beautiful Kiara Taylor Kiara Taylor is an 18-year-old Western Australian-based freelance model. She has traveled all over Australia and has lived in Far North Queensland and New South Wales during her childhood. She’s a very community-based person, always supporting local charities and being heavily involved in a number of sports. Her passion has always been cheerleading. She was a member of the Manly Sea Eagles cheer squad; she performed at the Optus Stadium during the National Rugby League double-header games along with cheering for the Canterbury Bulldogs and she has also represented Australia overseas at the cheerleading World championships. In the past couple of years, she has found a new passion for modeling. She has represented Western Australia in Melbourne for Miss Fashion Week Australia along with other multiple pageants such as Miss Teen Premiere Elite. 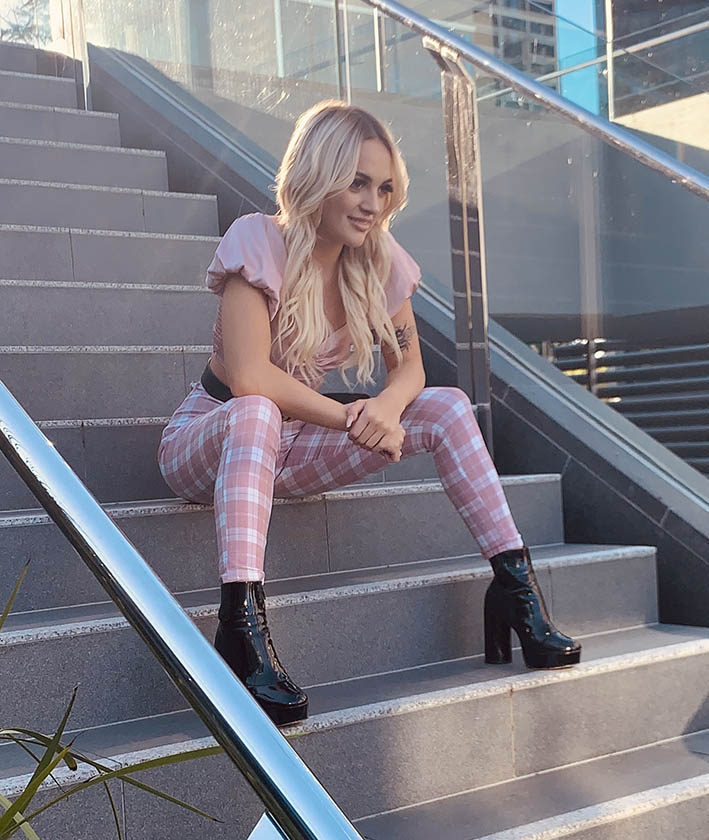