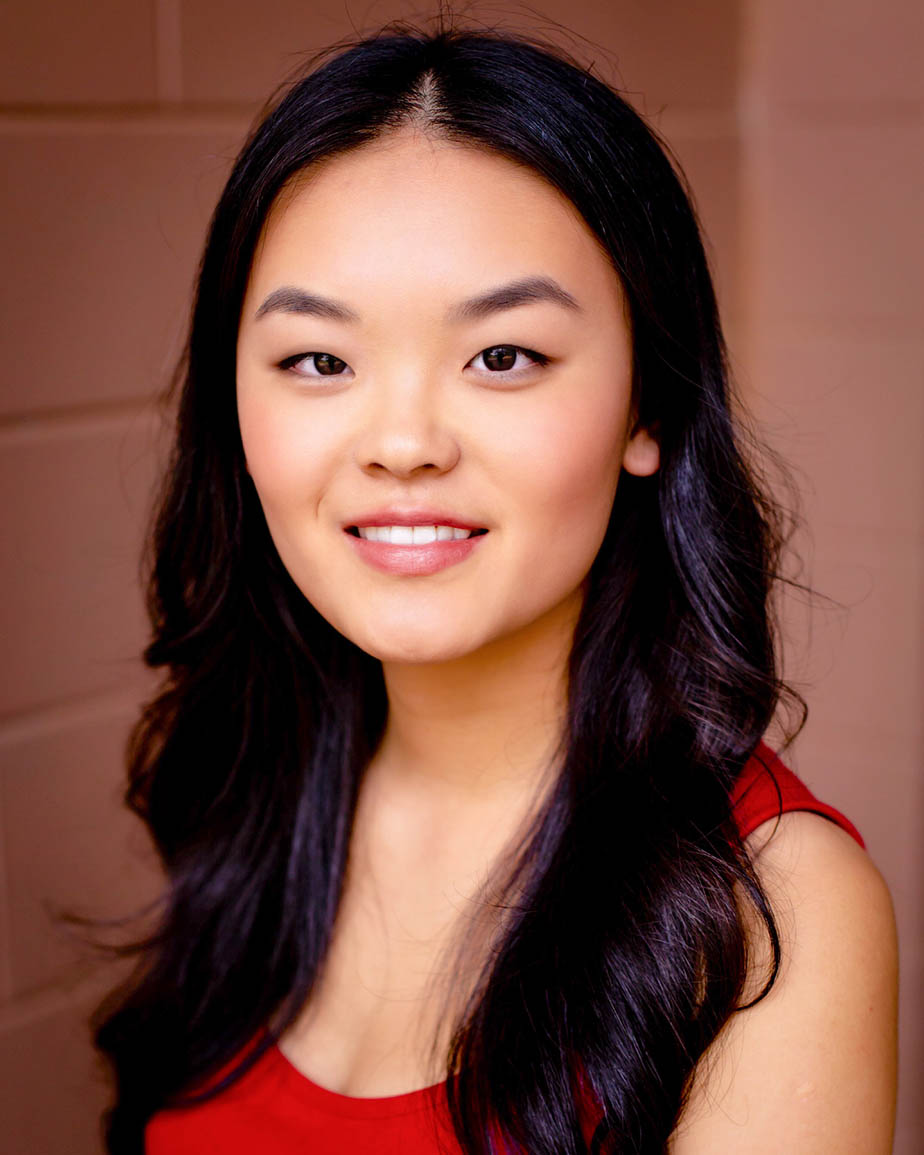 Amy Li is a Taiwanese-British emerging actress. She started acting from a young age as a member of the UK Playbox Theatre company and participated in stage productions in England and Australia. Since graduating from high school and moving to Melbourne, she has been garnering experience in stage and screen in pursuit of her dream to become an actress. At first, she was somewhat hesitant because she didn’t think that there were many South-East Asian roles in the western film industry. However, she’s come to realise that feeling underrepresented should not dissuade me but rather act as an incentive for her to strive in contributing to social change and give her dream a shot. So far this year, she has been cast in a Melbourne stage production entitled ‘Yellow Swan’, a radio play ‘The Machine Stops’, a television commercial, an upcoming feature film ‘Cahya’, and a short film called ‘Bud’. She’s very excited to be taking part in these projects and she’s hoping that there will be many more opportunities. 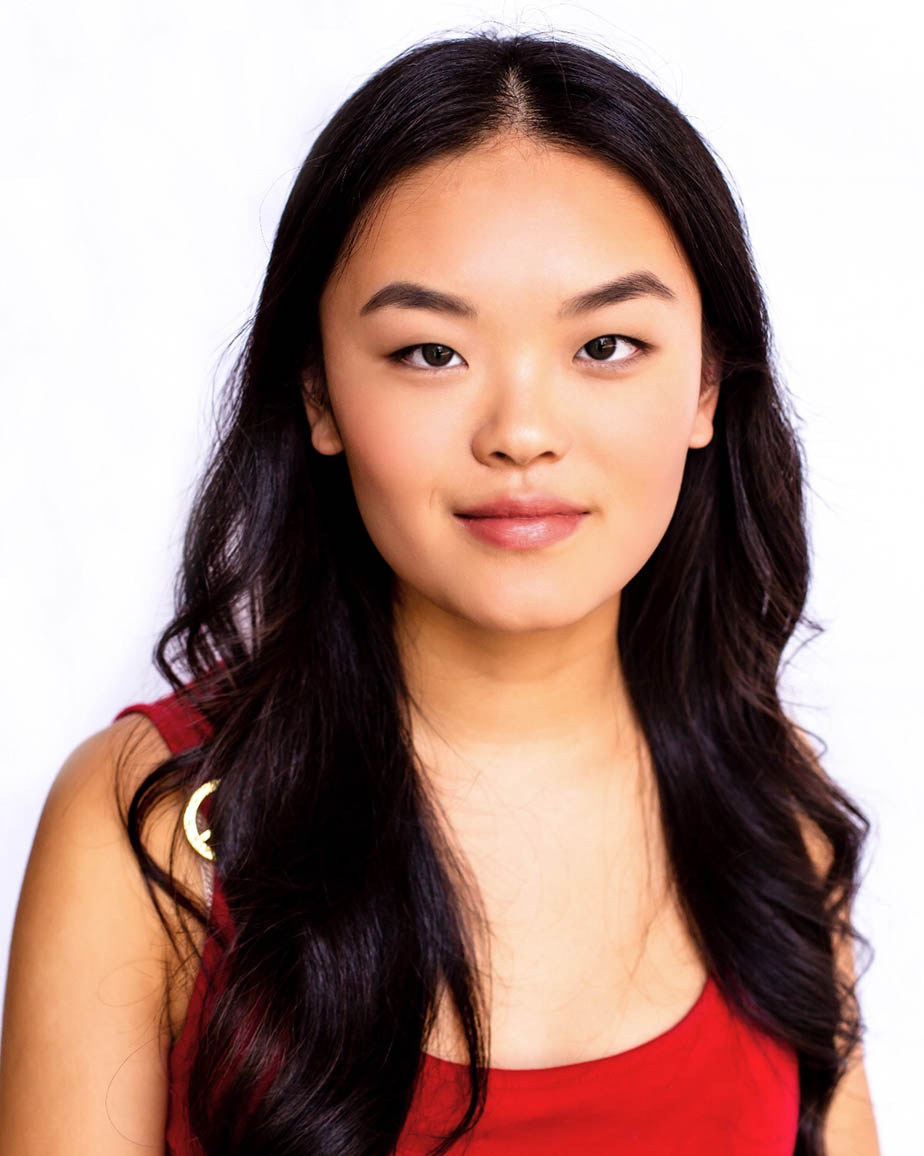 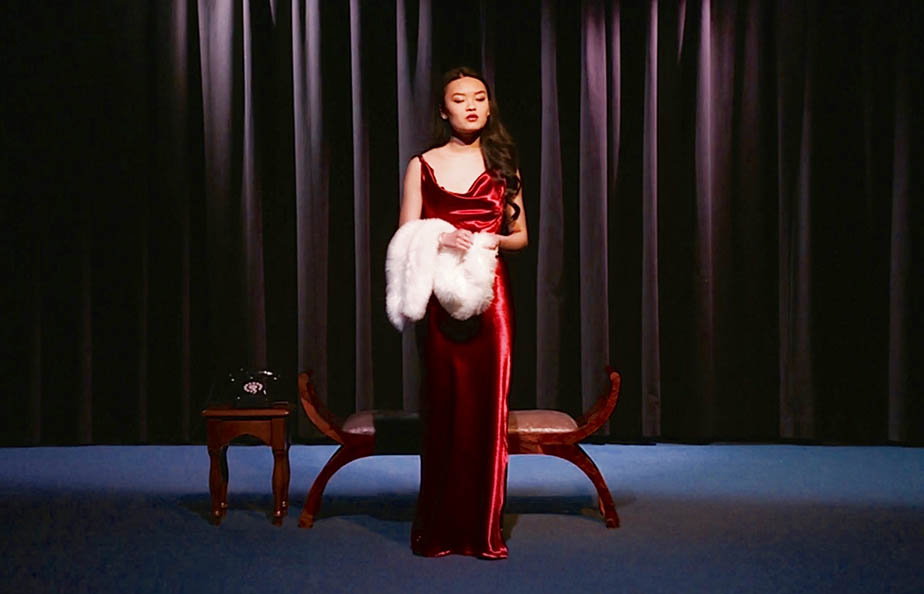 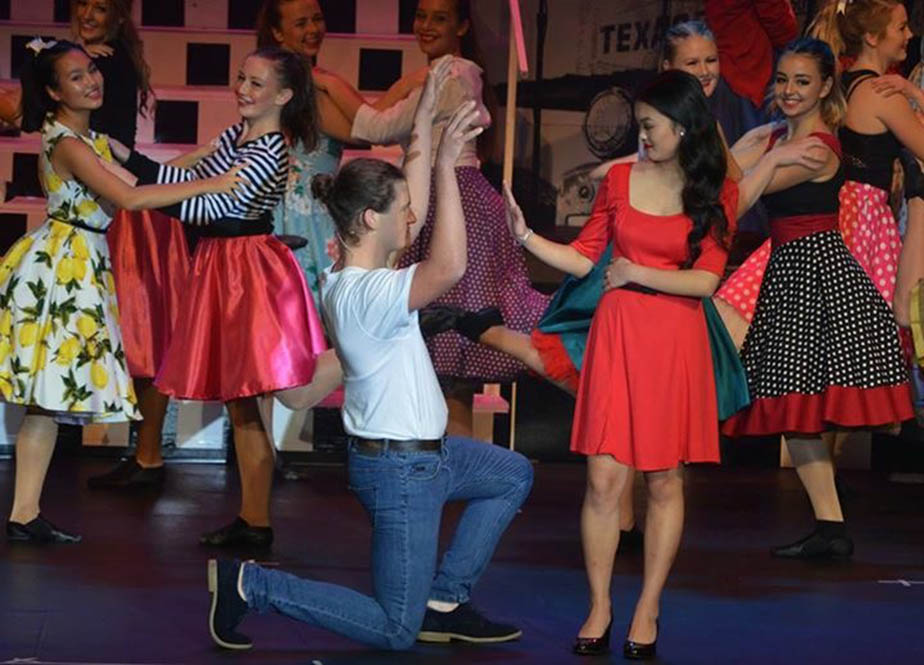