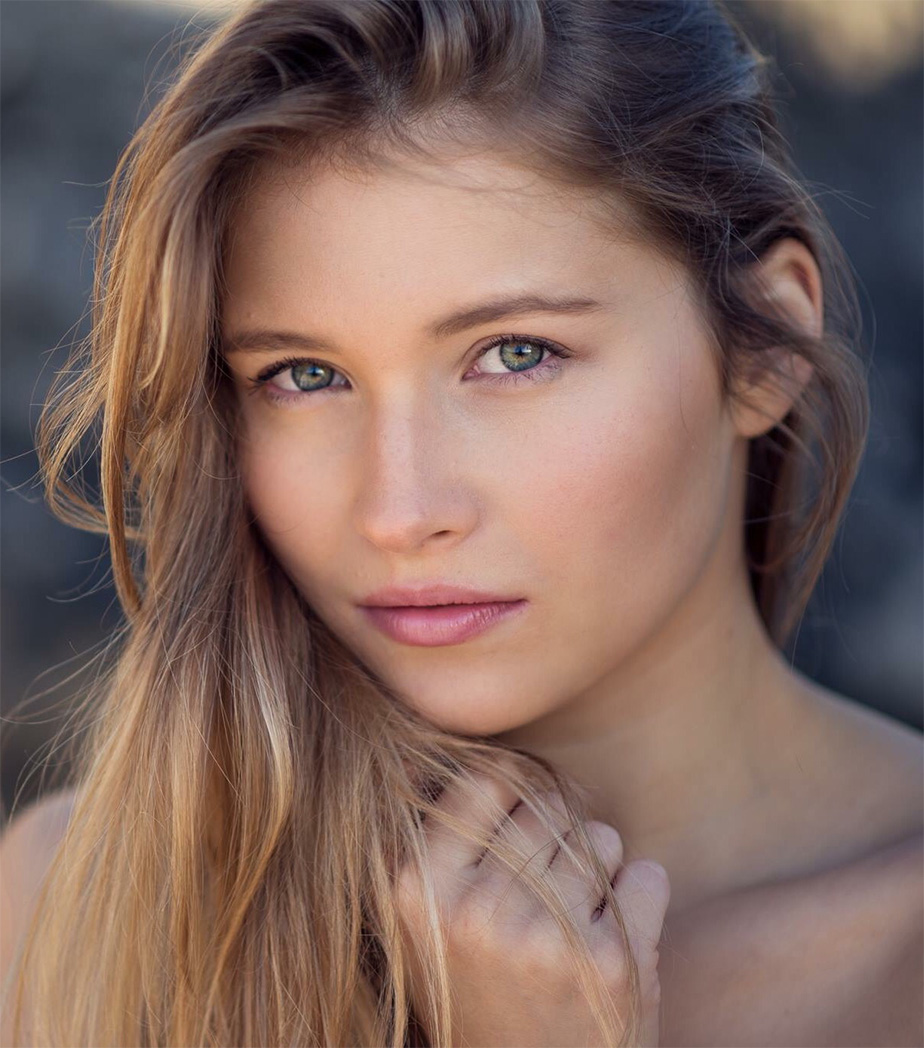 Daria Varlamova is a Russian-born, Perth-bred, now Melbourne-based actress. She has been a performer from a young age. She first discovered her love for the arts when she put on her own musical theatre performances and she charged her neighbours to see the shows. She vividly remembers dressing up her little brother in drag, having cast him as Cleopatra, much to his dismay.

She attended John Curtin College of the Arts, a performing high school in WA – she was in the dance and drama program. She moved to Melbourne in 2017 to further pursue her passion for acting and the film industry, having appeared in multiple short films, music videos, and most recently a detective TV series on the ABC. She’s currently writing and producing a comedy web series and an independent drama feature film, both of which she plans to feature in. The industry can be volatile and there are more actors than work at the moment, so she believes it’s important to stay on top of your game and create your own content. 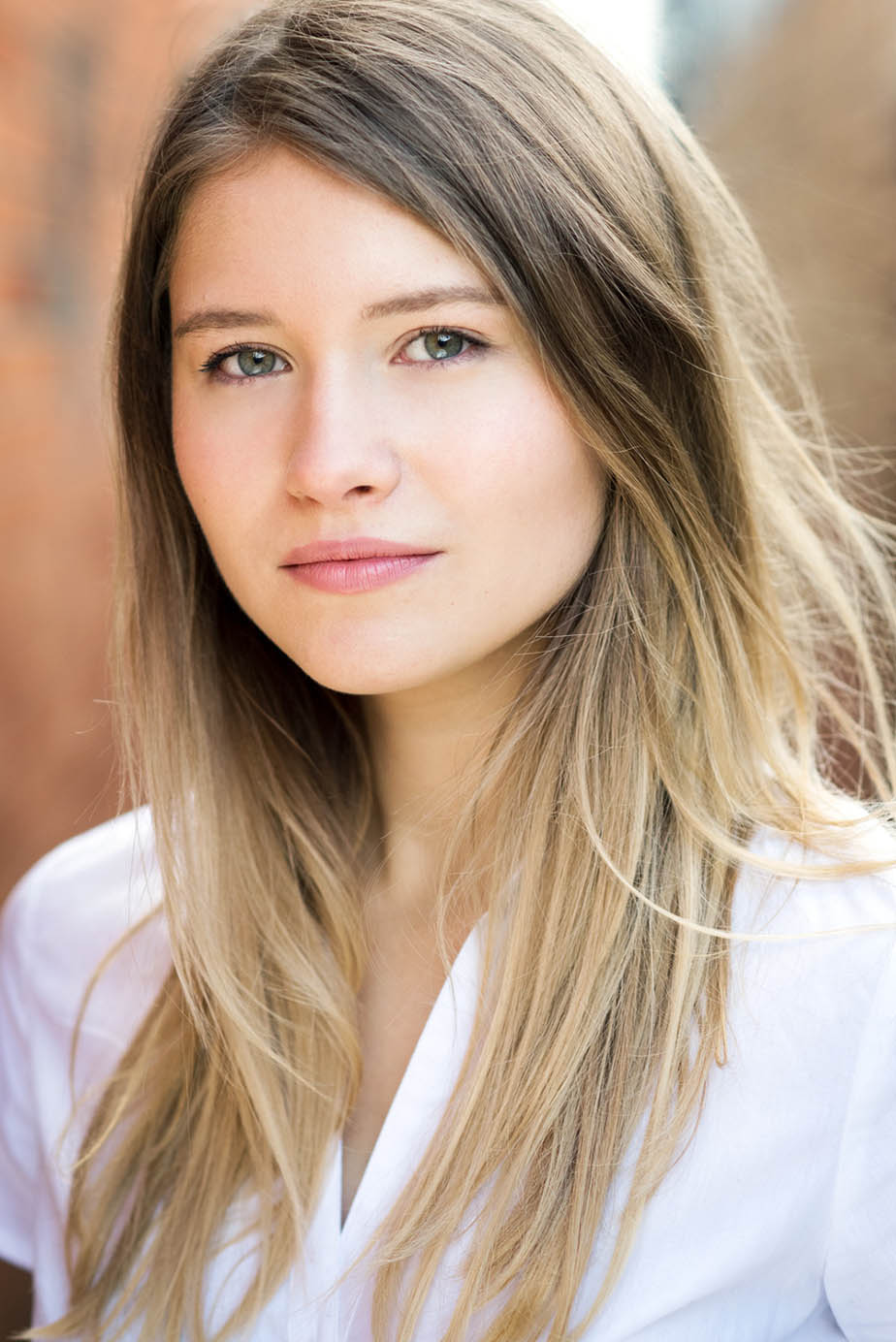 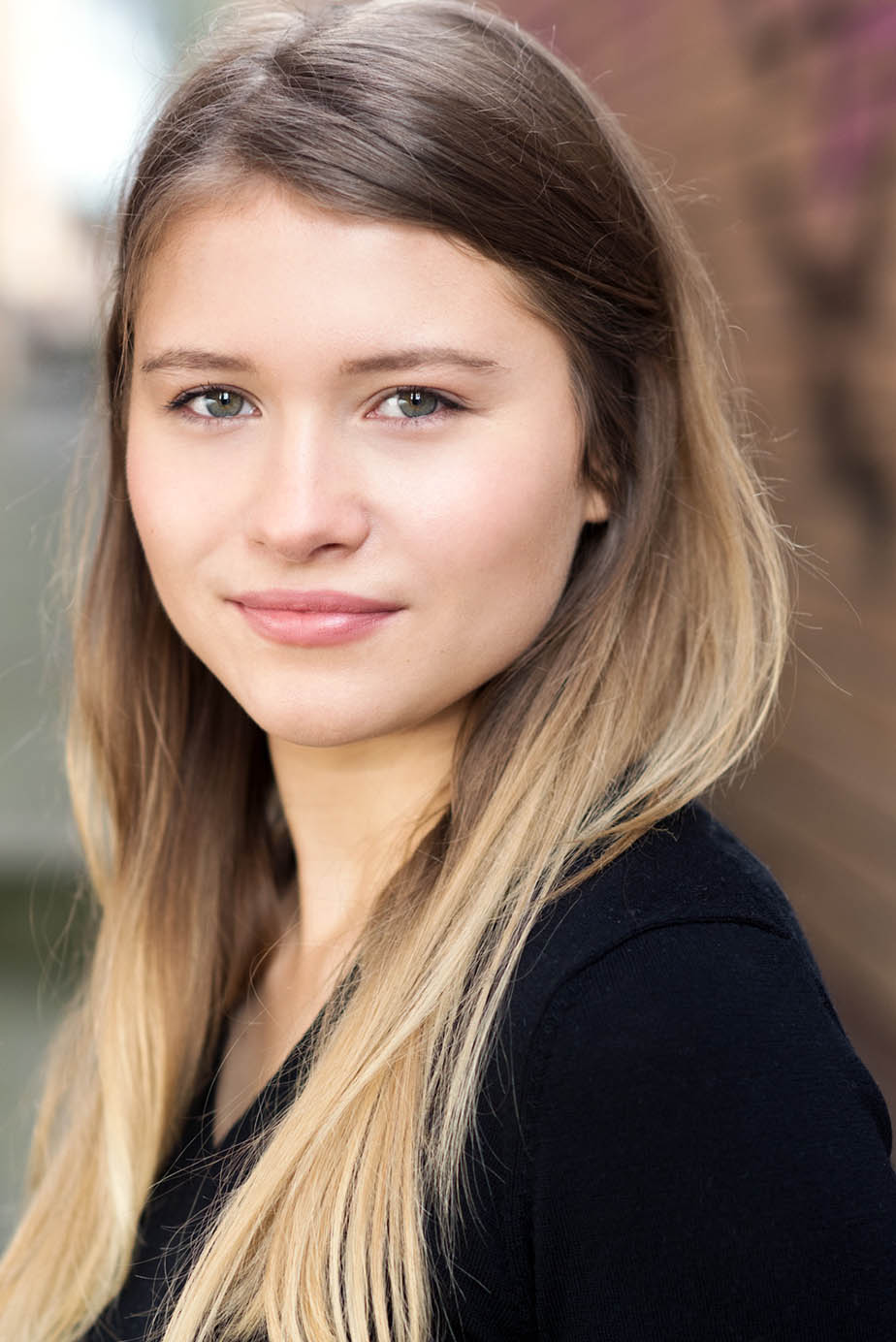 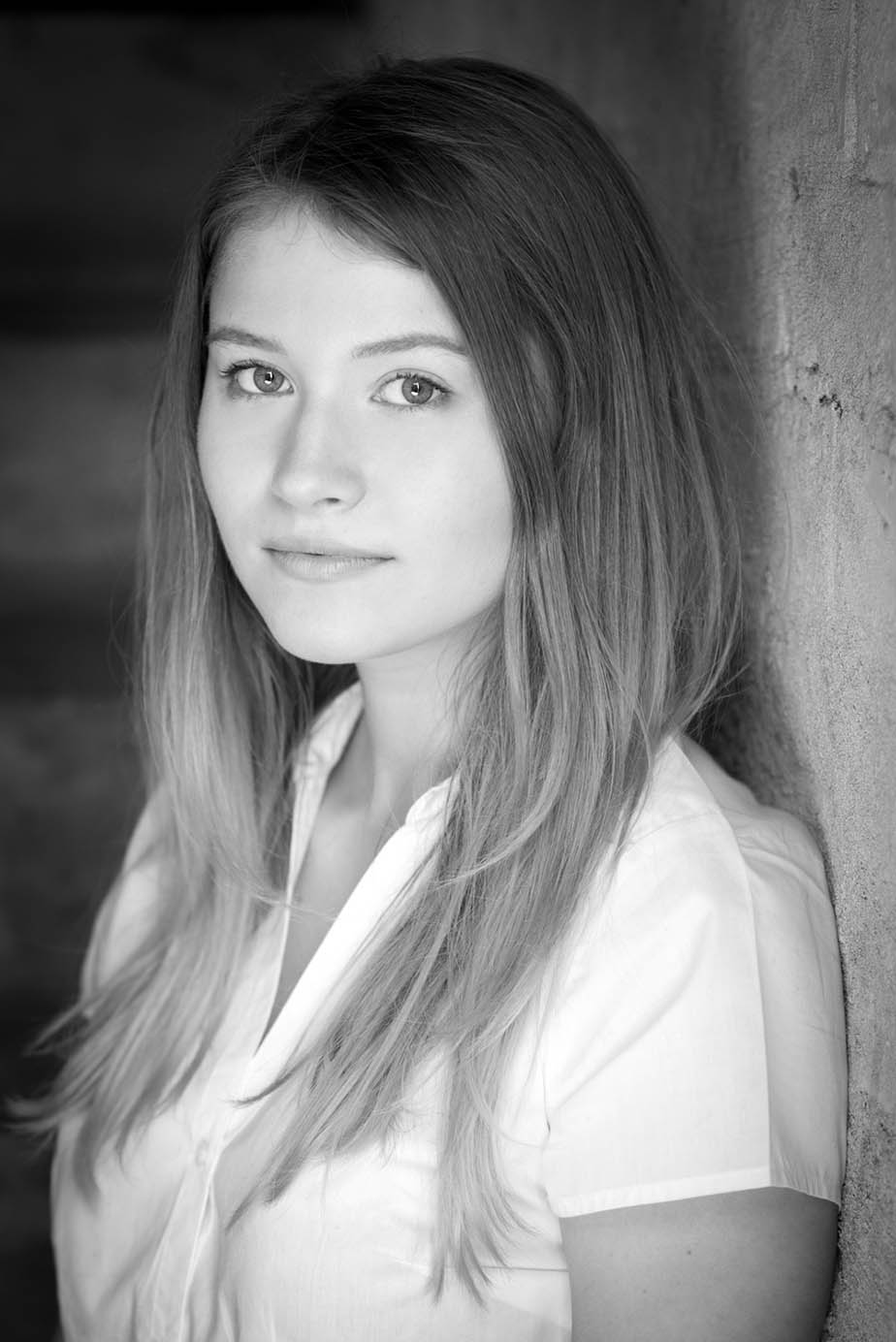