The Ultimate Covergirl Competition 2020: And the Winner Is… 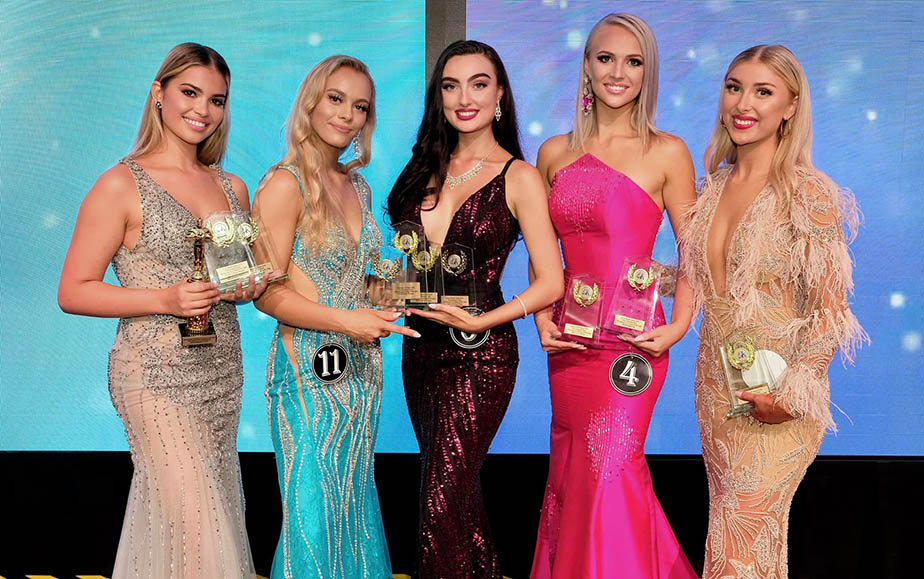 Twelve stunning women vied for a single title on Sunday, December 20, 2020, and the event turned out to be a smashing success!

Following a two-hour showdown of Victoria’s Secret costumes, stunning gowns, swimwear, and street styles, here’s how things turned out for this year’s hopefuls…

From the left to right (Photo Credit: James Mao):

Congratulations to StarCentral Magazine’s CEO Mike Ilagan, Stargazers Productions CEO Juliet De Leon, and MS Entertainment Network’s CEO for pulling off an amazing night, and hats off to the entire AMFA crew which consisted of Elmer Baylon, Mikoi, and Joy Duca – it was an amazing effort at a spectacular venue. Congratulations also to all the beautiful ladies and best of luck to StarCentral Magazine’s next Covergirl Paris Raine! 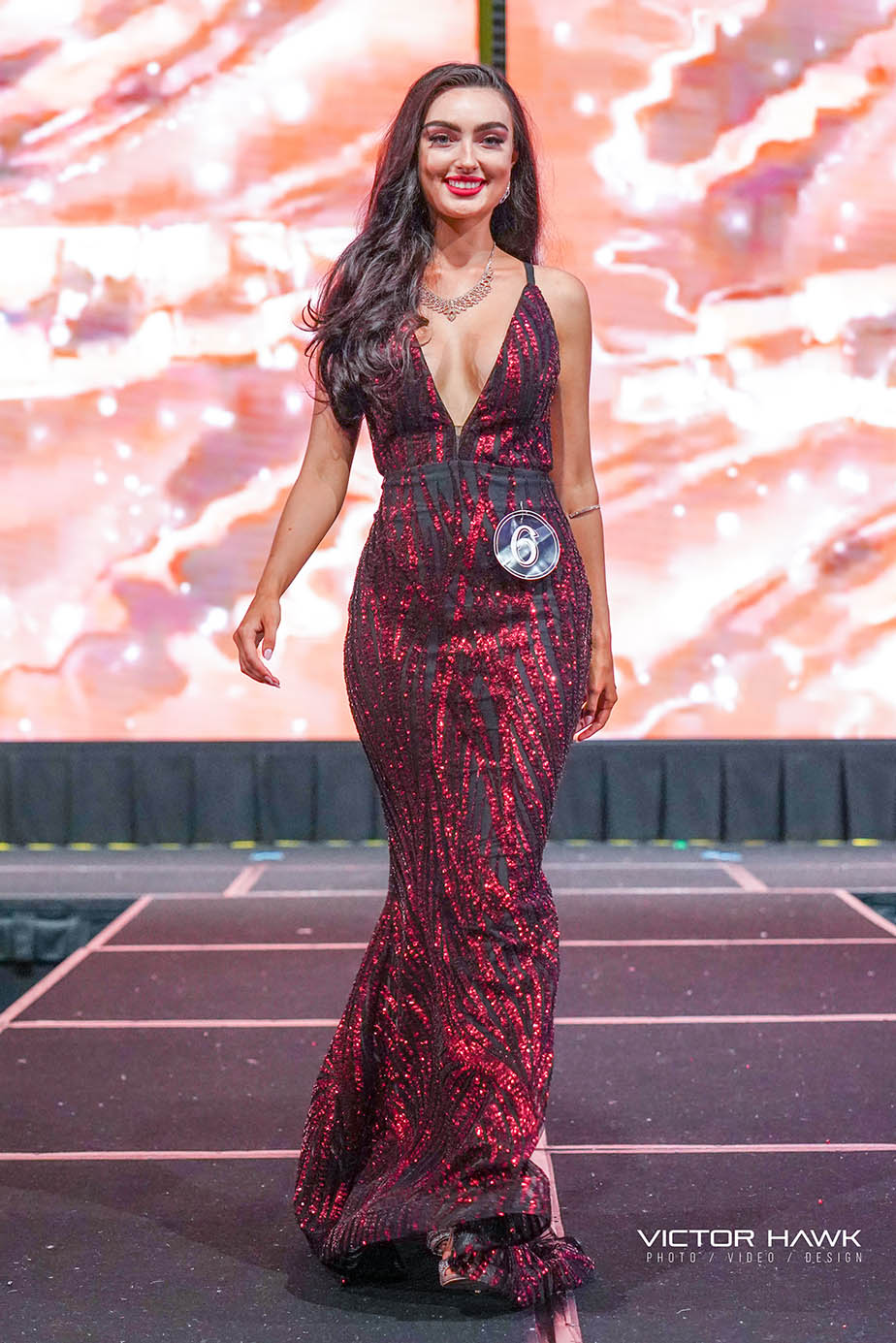