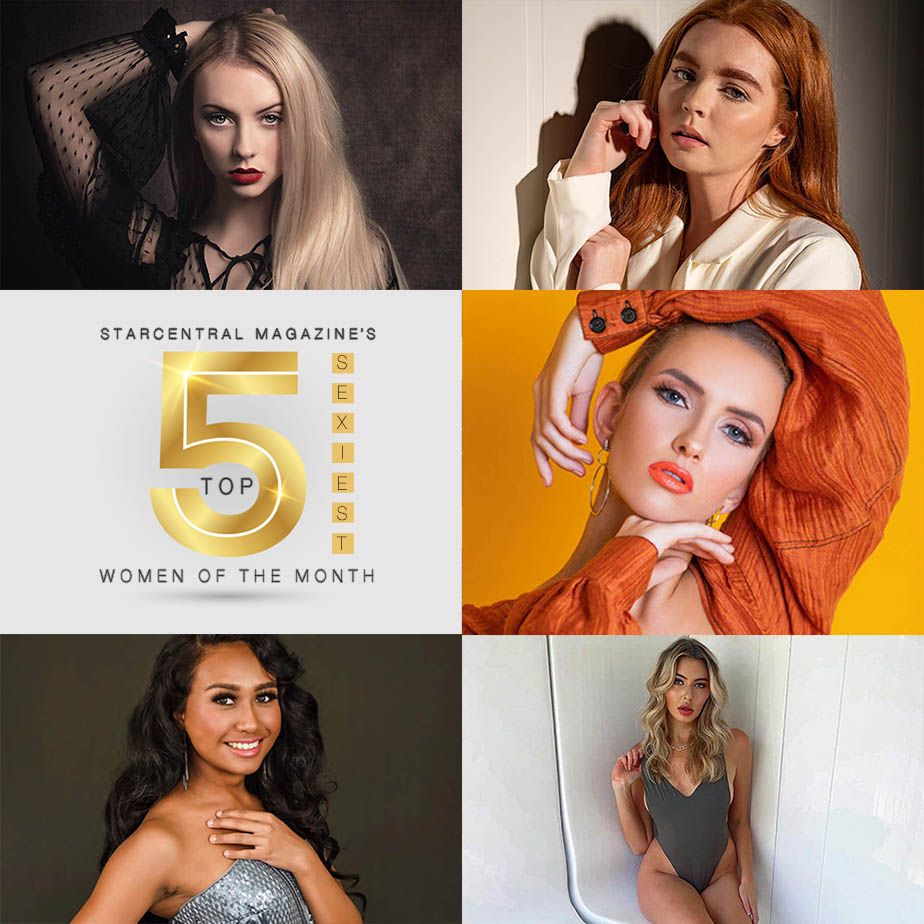 Unlike other mainstream magazines such as Who, People, FHM, or Maxim, StarCentral Magazine is not the sort of outlet that you’d come to in search of a list of the sexiest, most desirable or most beautiful celebrities in the world. StarCentral Magazine’s sole purpose is to promote local talents and models from all over the world. It is our aim to promote the overlooked, the untapped, and the undervalued as well as the hottest upcoming models and talents out there that deserve to be recognized. We now present to you our very own hotlist – welcome to StarCentral magazine’s top 5 sexiest and most fascinating models of the month for the month of February 2021! 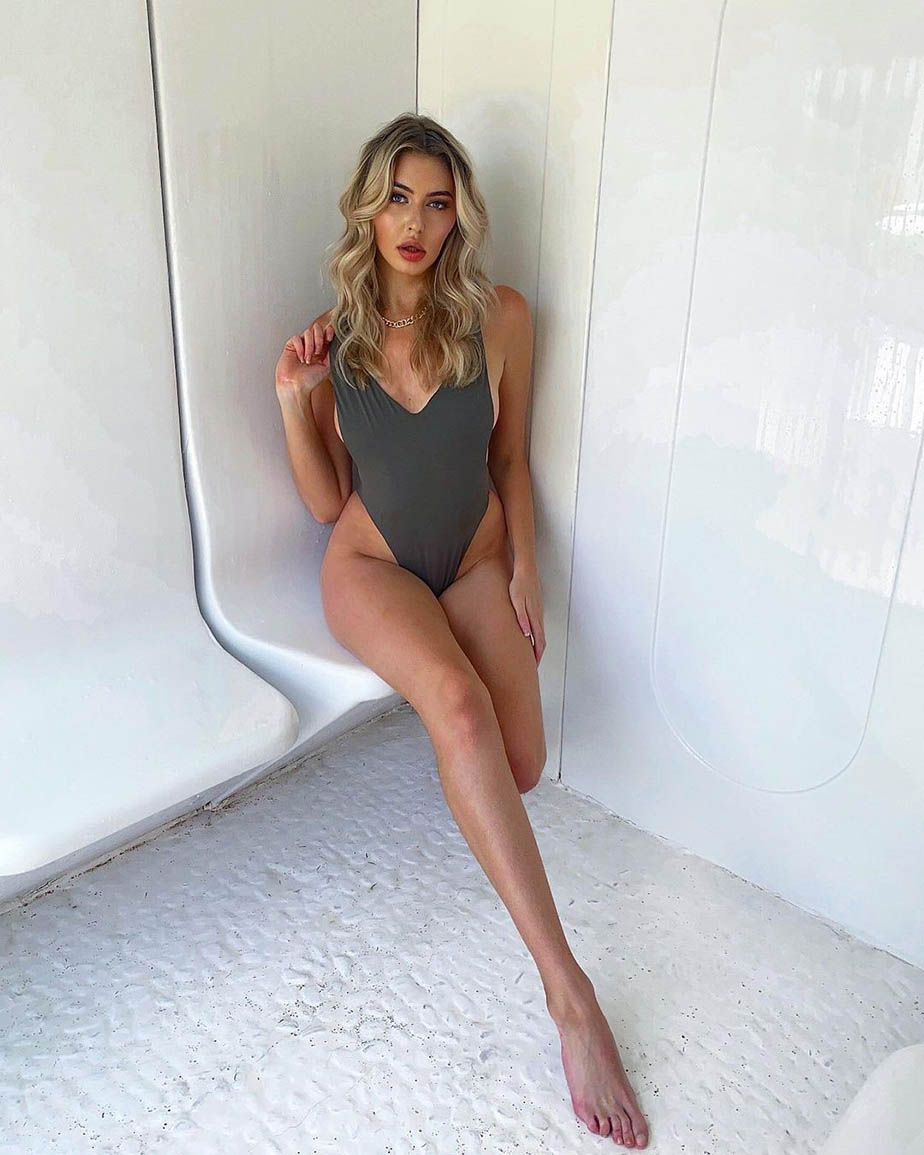 Ariel Beninca is a stunning model who hails from Brisbane, Queensland in Australia. Though her main profession is a UX designer, she also loves to create beautiful Instagram content and often does freelance modelling jobs. 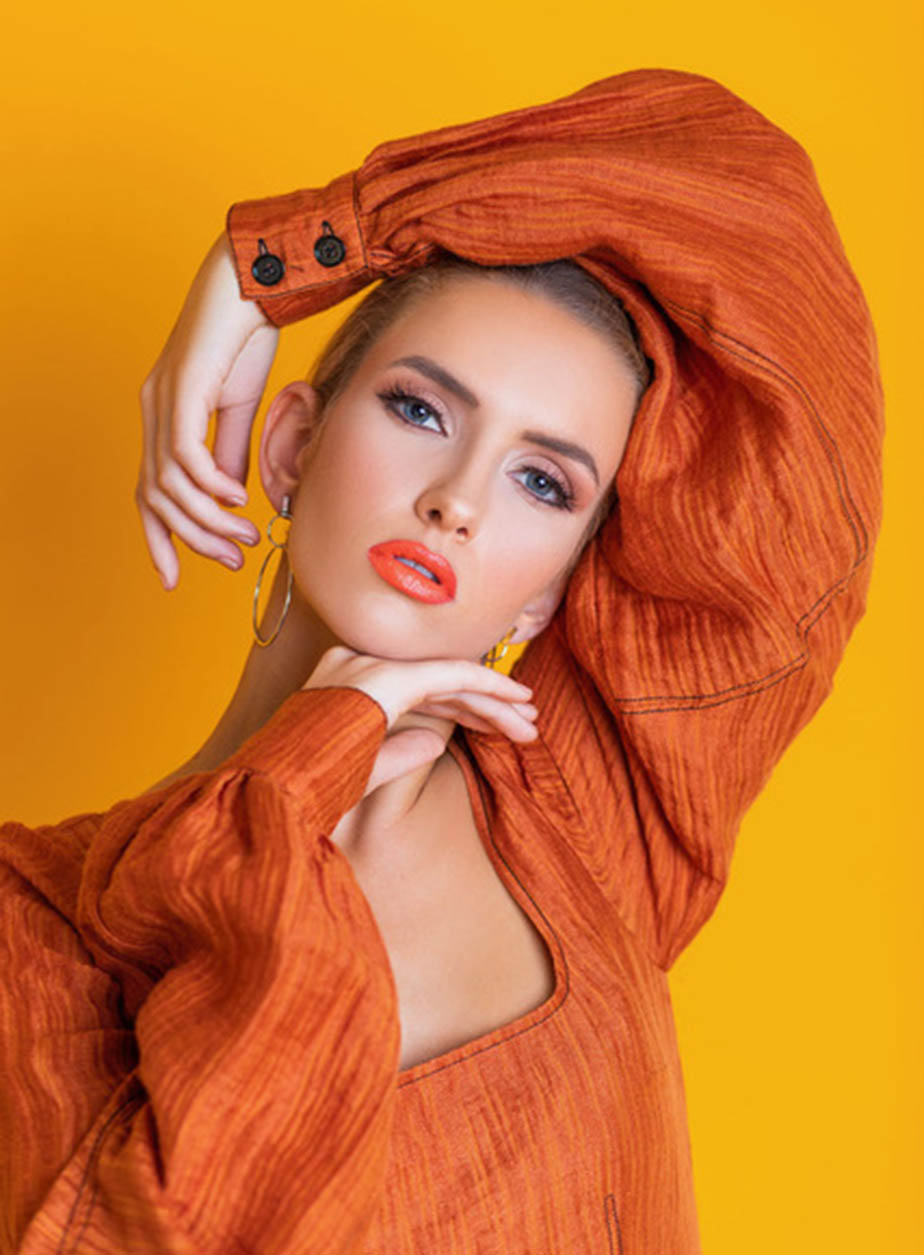 Holly MacAlpine was 13 years old when she was first ‘discovered’. She was at Manly Wharf at one stage and there was a youth modelling competition being run and televised. She was asked to get involved and it was there that she got her first taste of being on stage and walking for an audience. Nothing ever really came of that day, but that was the experience that got her thinking about modelling as something more than Australia’s Next Top Model, as something real and worthwhile that she could do. Fast forward to today and she has now been in the modelling industry for over 7 years. 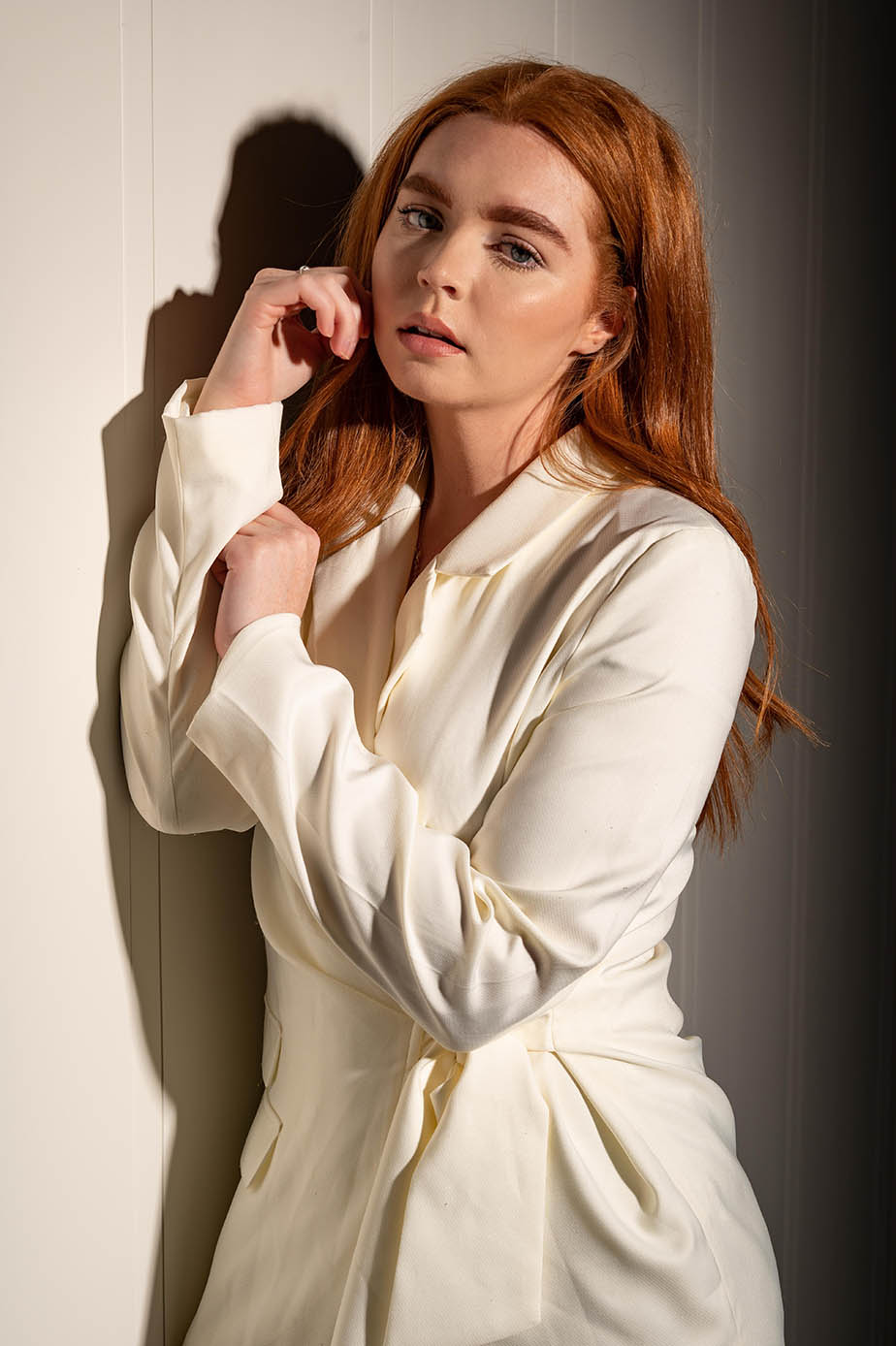 Emily Egan is a model, presenter, and communications officer. She’s also a proud mental health ambassador, running workshops in schools for young teenage girls. She was initially scouted in a shopping centre when a photographer approached her after struggling to find red-haired models for a project of hers. After shooting numerous times with that photographer and working independently, the photographer recommended her to her first-ever modelling agency and that was where her career and confidence really started to grow. 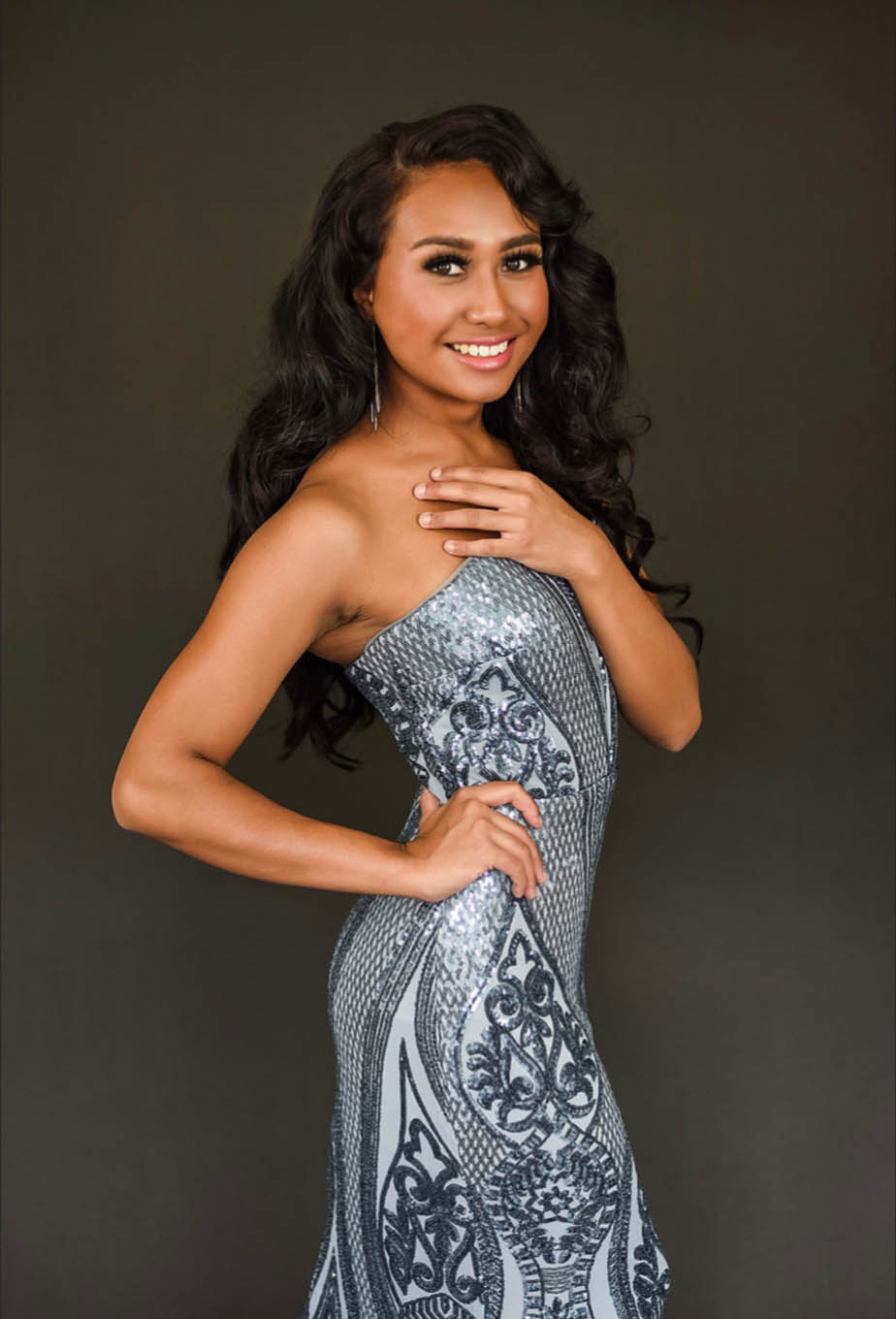 Windy Wulandari Binti Anif was born in Jakarta, Indonesia but she grew up mostly in Medan North Sumatra Indonesia. She was more an outdoor kid climbing up trees, chasing chickens, taking the eggs for her breakfast, and cycling around her neighbours. She’s currently living in Hamilton Island, Queensland working as a chef. She got started in the industry by submitting her portfolio to an agency called JR Management but before she decided to join an agency, she submitted an application to join Beauty Pageants, and that’s when it all first started for her. 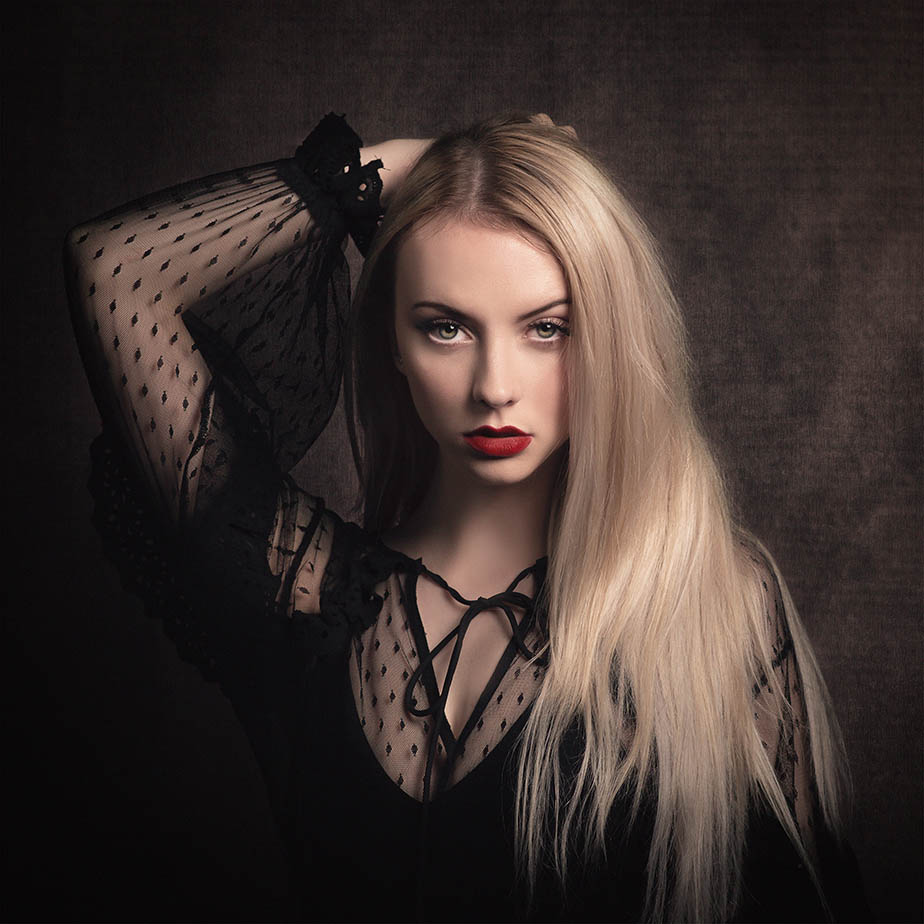 Shanna Court originally started modelling back in January 2018 when a photographer who goes by the name of Cheryl Flett reached out to her to do a photoshoot at her studio. Since then, Shanna has gone on to do many more projects