Top 5 Most Promising Models Of The Month – July 2021 Edition 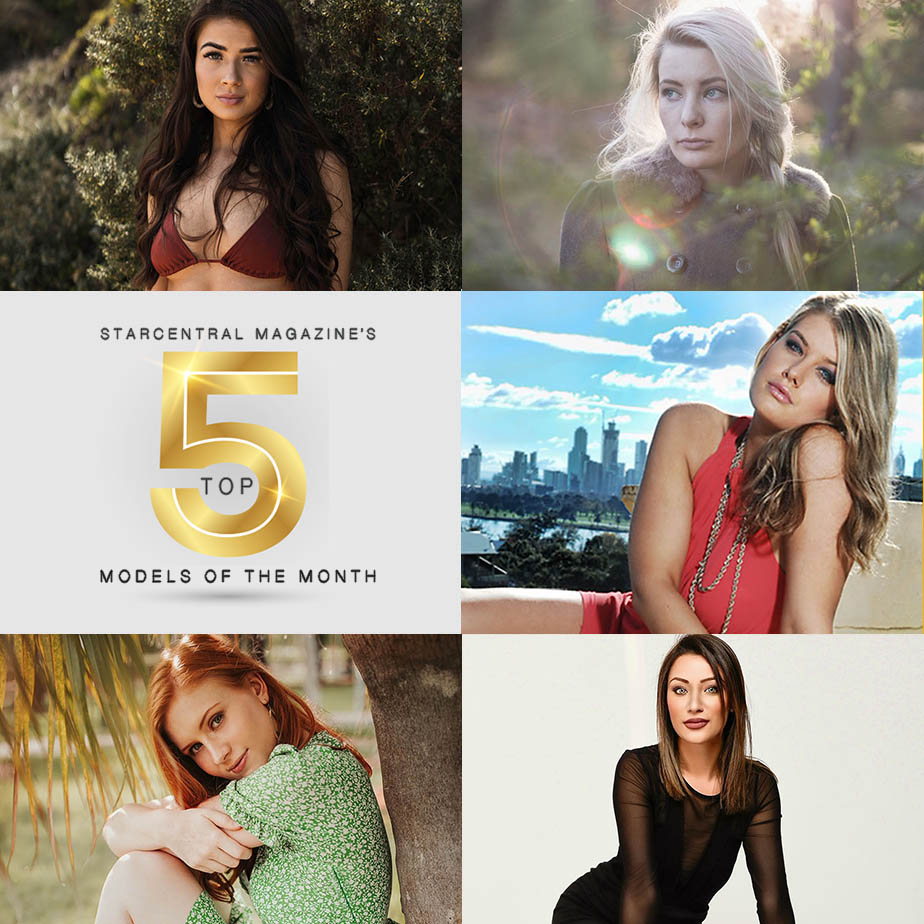 Unlike other mainstream magazines such as Who, People, FHM, or Maxim, StarCentral Magazine is not the sort of outlet that you’d come to in search of a list of the sexiest, most desirable, or most beautiful celebrities in the world. StarCentral Magazine’s sole purpose is to promote local talents and models from all over the world. It is our aim to promote the overlooked, the untapped, and the undervalued as well as the hottest upcoming models and talents out there that deserve to be recognized. We now present to you our very own hotlist – welcome to StarCentral magazine’s top 5 most fascinating models of the month for the month of July 2021! 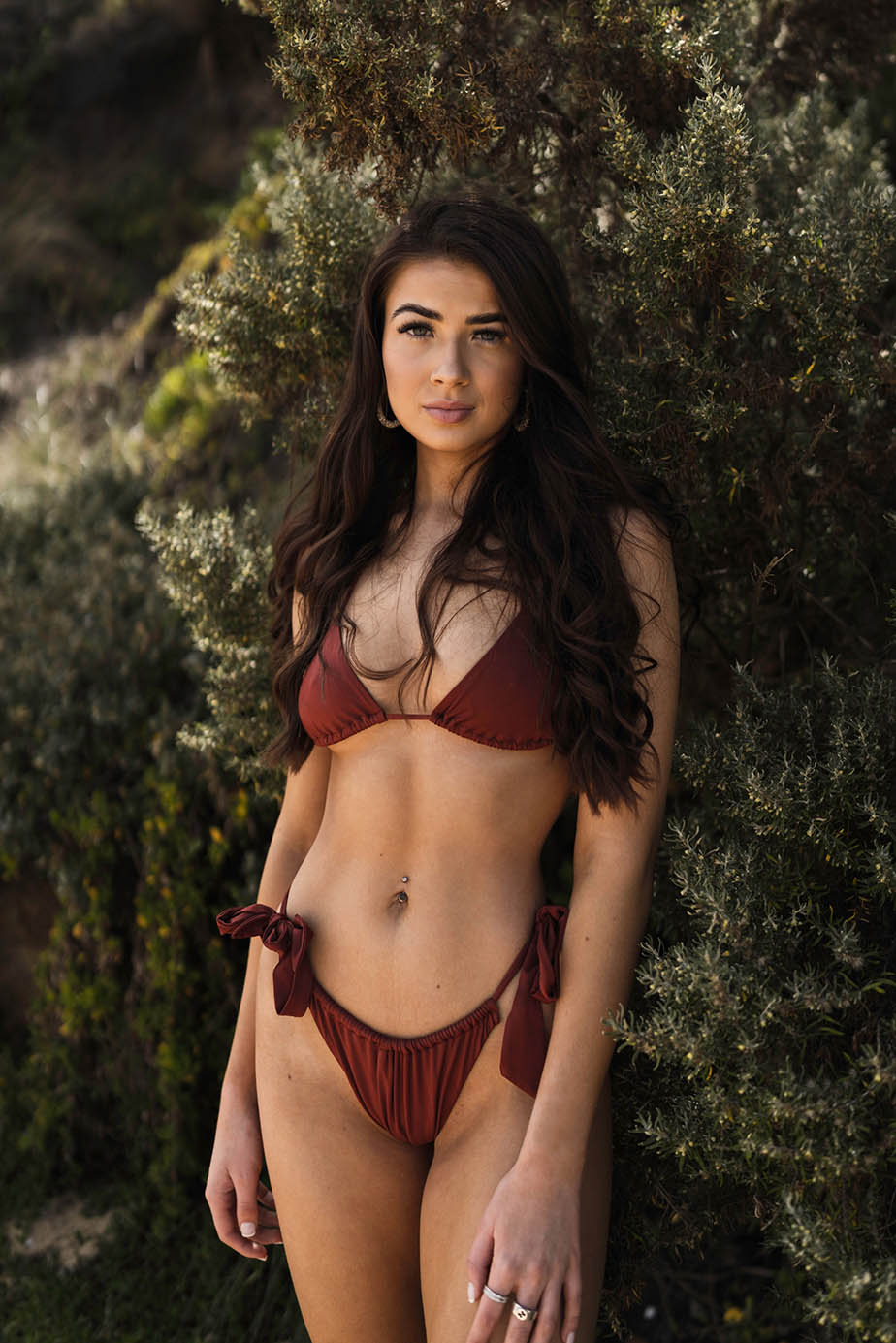 Janaya Alice Reimers is an ambitious, very driven model who’s prepared to do whatever it takes to follow her dreams. She cares about the environment and she’s obsessed with keeping herself fit and healthy. Her friends describe her as someone genuine with a happy soul and a kind heart. 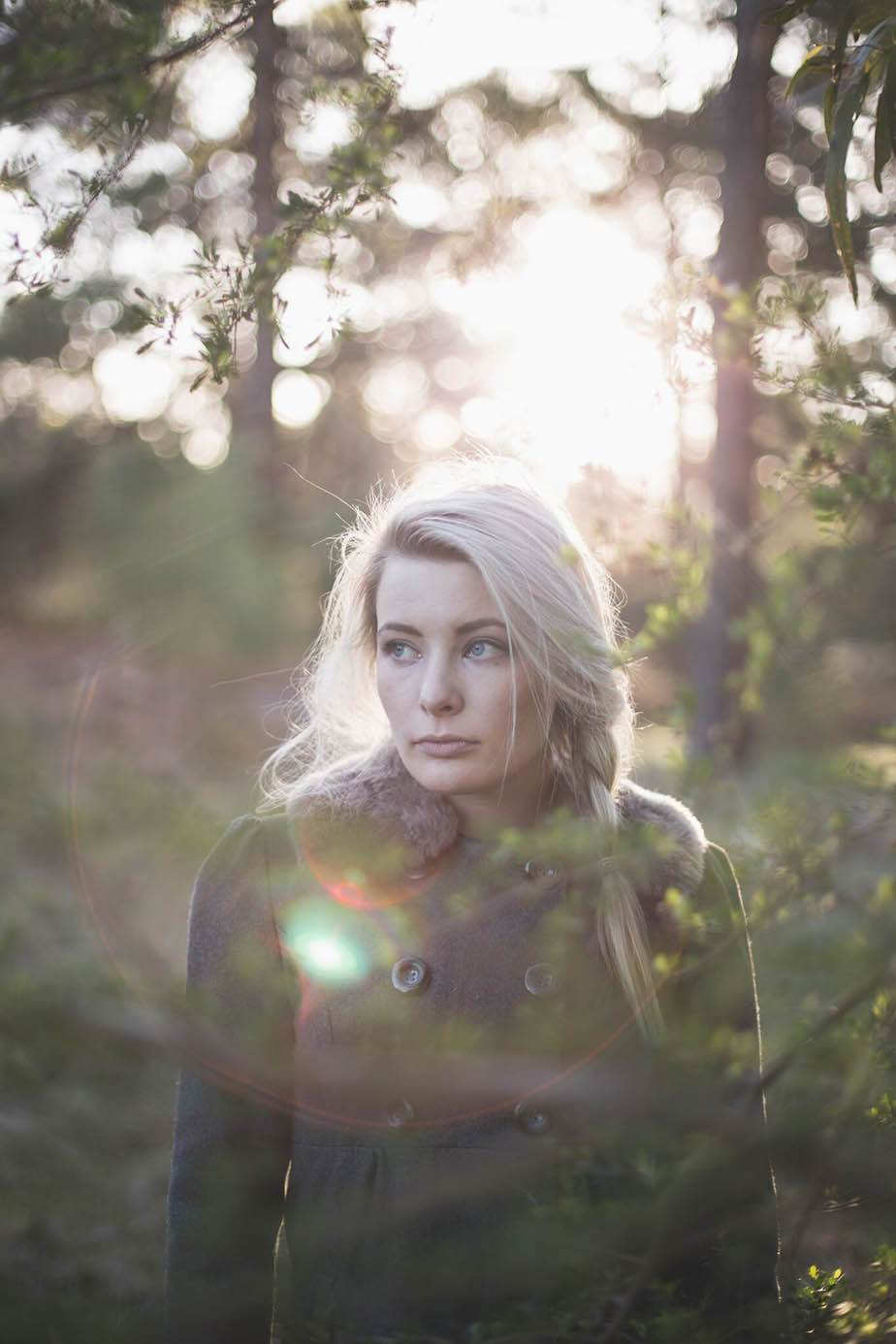 Maegan Anne Cross was a former Queensland state finalist in the Miss World Australia 2020 pageant. She’s an actor, dancer, singer, and model who has a Cert III in Screen and Media. She’s a freelance model who’s had both photographic and runway experience, and she has performed in a range of shows including musical theatre, pantomime, and various plays. Currently, she’s working as a burlesque dancer and performer. 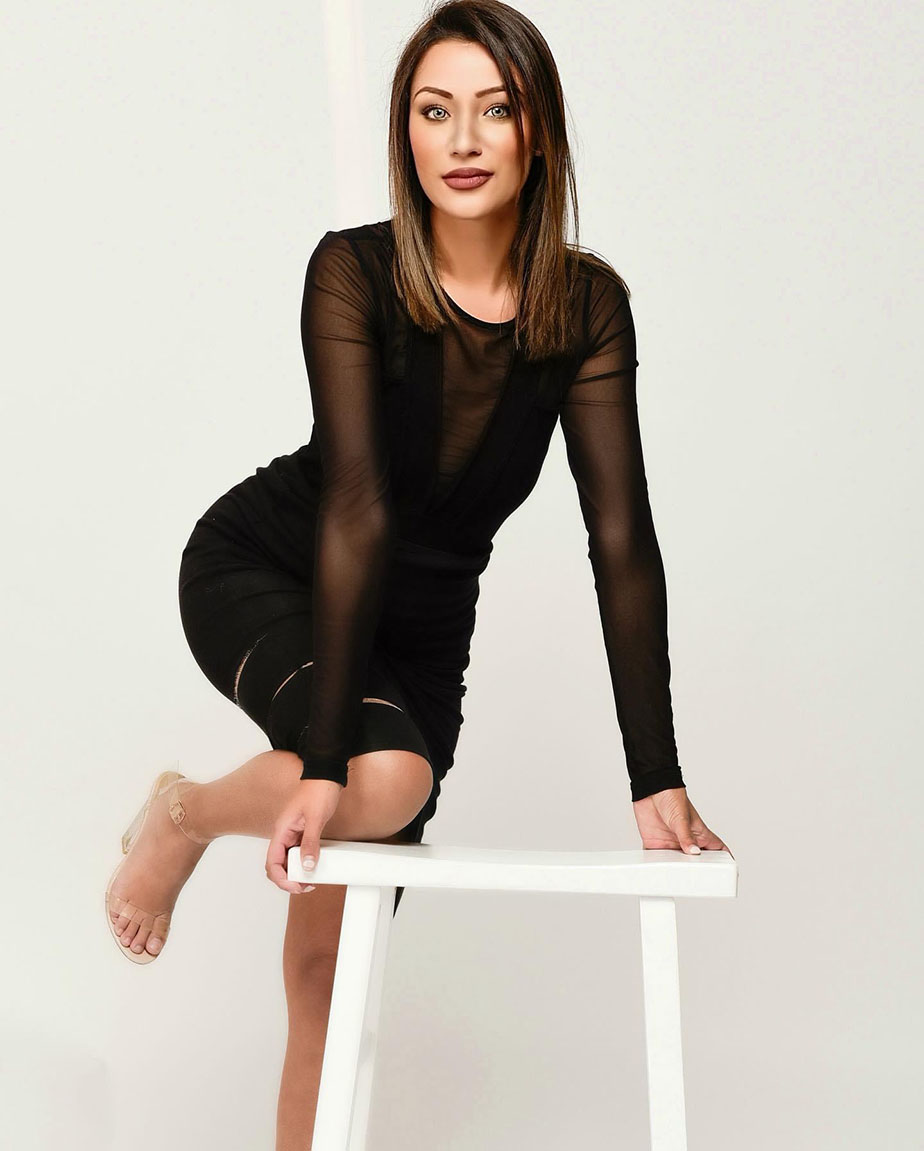 Shaye Pramee is a 28-year-old model who was originally from Bangladesh and raised in New Zealand. She currently works as a banker in ANZ. She was a finalist at Miss World 2019 and Miss World state finals 2020/21. She’s currently competing at the Miss Australia 2020 State Finals. 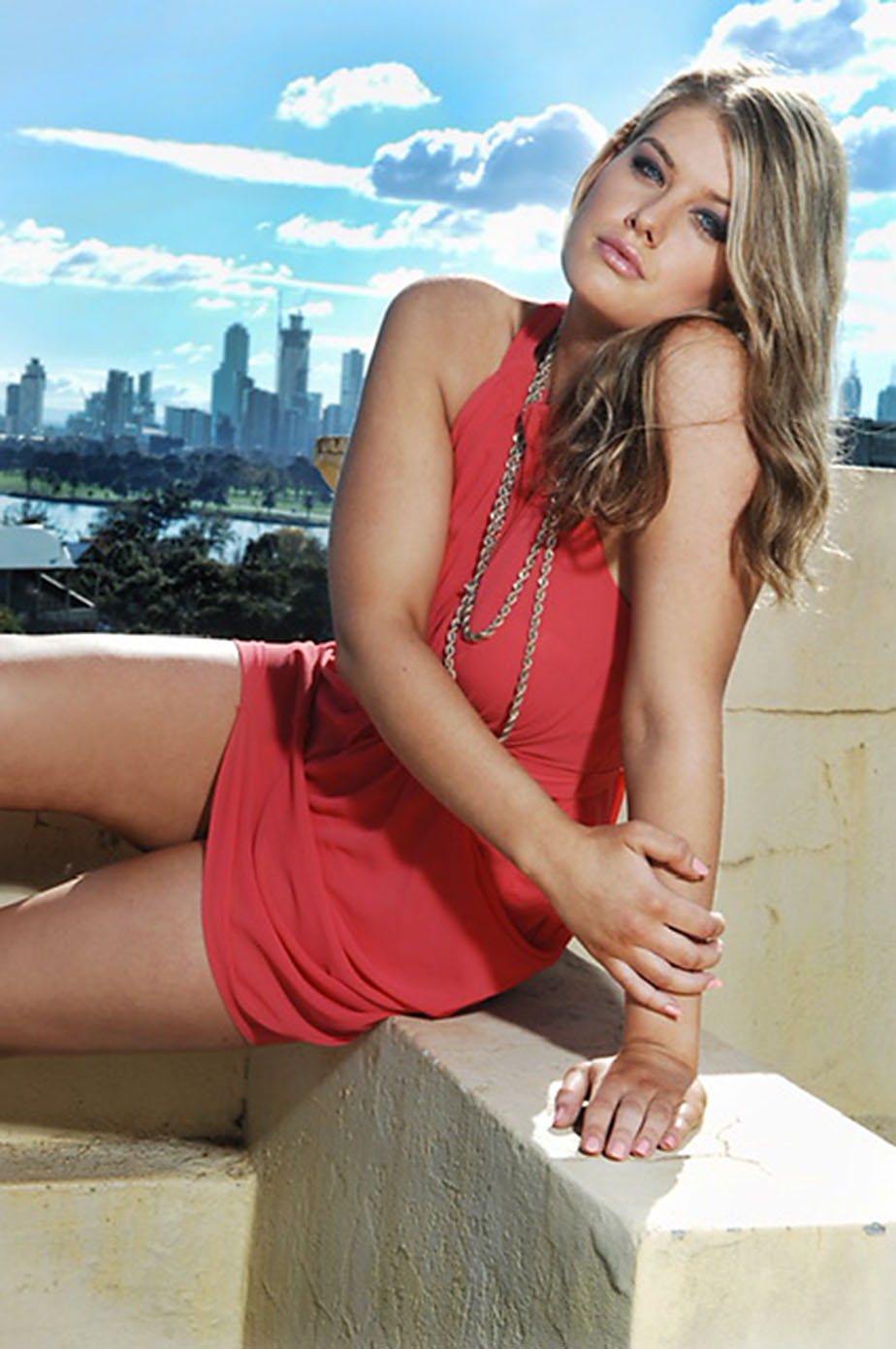 Cassandra Van Zeyl has been a passionate primary school teacher for six years, however, she has been working with children for more than fourteen years. She has been a swimming instructor, before and after school care coordinator, and an integration aid. She got her foot in the modelling industry after being scouted by BGM models through Facebook. After that, the rest you can say is history. 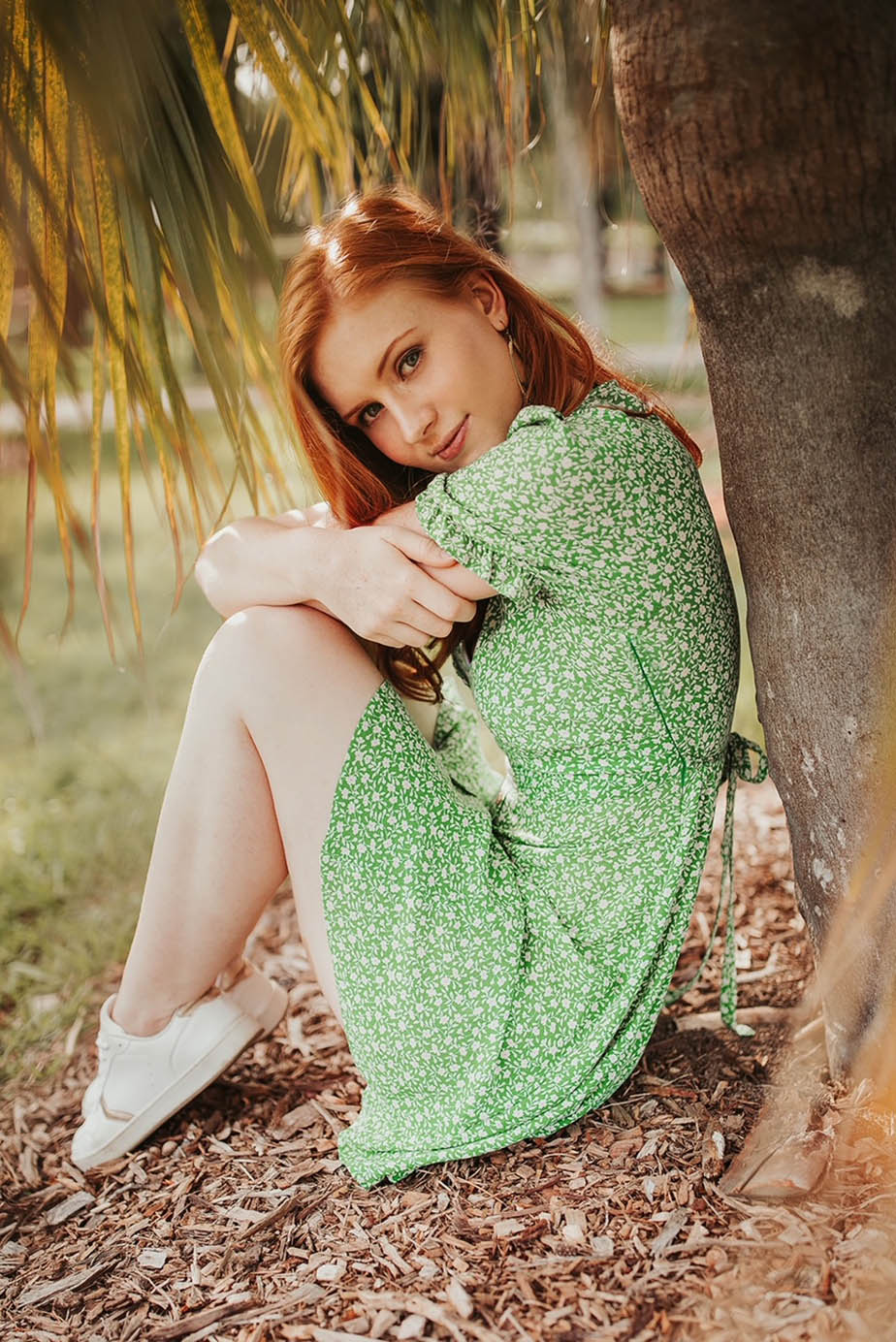 Emma Jane Rose Healy is a lighting technician and stage manager for major films, musicals, operas, ballets, and theatre shows. Modelling was something Emma kind of fell into, almost as a natural progression within her career. She studied Bachelor of Fine Arts at QUT, and has spent many years performing – most recently as a Disney Princess for children’s parties. Photoshoots and videography have always been a big part of her work; she was just used to being behind the camera, not in front.