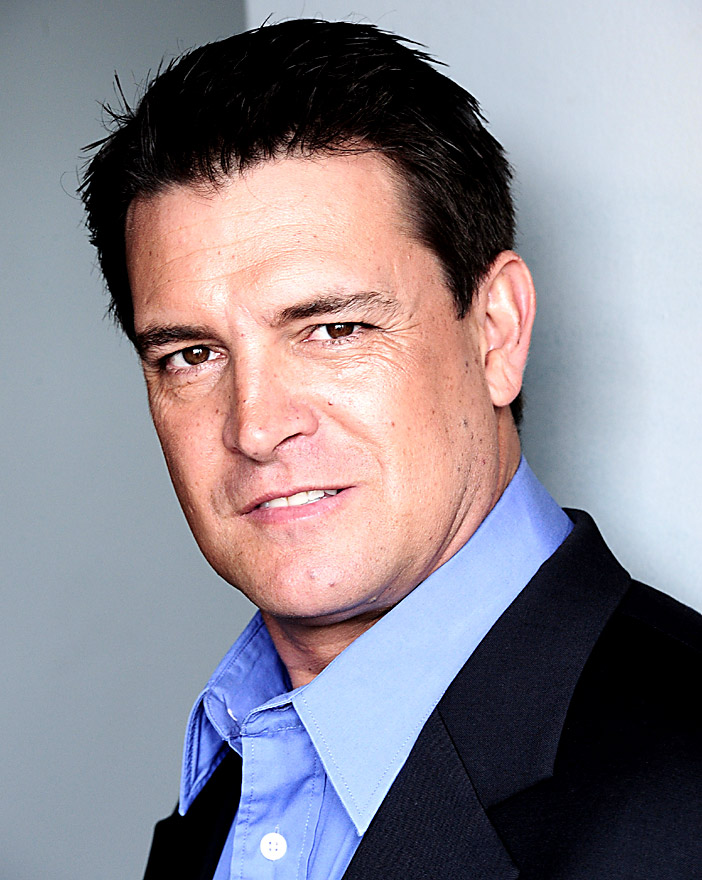 My name is Paul Padagas and I believe in following your passions in life in order to enjoy it and have real success in your career. So far this belief has led me to the Film/TV industry as well as Professional golf.

From a very young age I was already obsessed with movies. Although as a teenager my time was mostly spent in playing golf which lead to me representing Australia as an amatuer in a touring Australian Golf Team. A few years later back in 1991 I actually became a professional golfer (P.G.A of Australia). Around that same time I also managed to land the lead role in the big budget U.S.A commercial ‘TAYLORMADE GOLF’ and I was fortunate that this commercial was directed by the highly acclaimed Aussie director Alex Proyas. Not long after that I then worked on my first feature film called the “Race The Sun” starring Hollywood heavyweights Halle Berry and Jim Belushi. I had a number of meaningful conversations about the industry wwith Halle and Jim on the set and I found their inputs truly inspiring and invaluable.For the next 15 years after that job I ended up focussing solely on my golf career, playing professional tournament golf both in Australia and the USA.

3. What do you think is one of the turning points in your career?

In 2008 I got featured in six episodes of the Channel 7/Fox Sports reality TV series called “World’s Best Putter” hosted by Andrew Daddo. That same year my focus switched back from golf to my passion for the film industry after 2 weeks of acting work on Hugh Jackman’s “Wolverine”, it was filmed at Cockatoo Island in Sydney. Hugh was just great to work with, not only was he very friendly on set but he also gave everyone on the Cockatoo Island set a scratch lottery every single day! I’m now back in track and I have been one hundred percent committed to acting ever since working on that film.

I feel that it is far worse when you lose touch with a friend who lives near you, because it means that you are no longer on the same path or wavelength. When a friend physically moves away, things may change but then you can always visit. At least the core of friendship is still in place which is what I feel is most important. 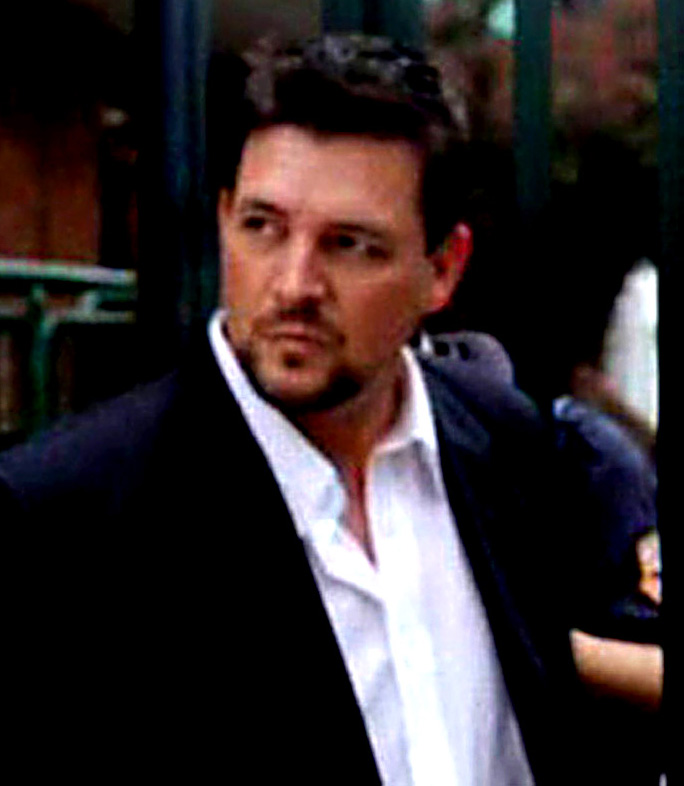 5. What are you most grateful for in life?

Family, friends, good health and the chance to be able to follow my dreams.

6. Has your greatest fear ever came true?

In the past I guess. That is why I now choose to dismiss any of my fears and just concentrate on what I want to happen.

7. Would you rather have less work to do, or more work you actually enjoy doing?

Without a doubt I’d rather have much more enjoyable work. I don’t think there’s any real fun in being idle and underused in life.

8. If you knew that everyone you know was going to die tomorrow, who would you visit today?

As many as I could fit in… starting with family.

9. Would you be willing to reduce your life expectancy by 10 years to become extremely attractive or famous?

Not in a million years.

10. What do you think is the difference between being alive and truly living?

Living with courage, without fear and with loads of love.

11. When do you feel it’s the right time to stop calculating risk and rewards, and just go ahead and do what you know is right?

12. What has been one of the most profound “hard questions” you have encountered in your life and how did you deal with it?

Does the end really justify the means? For me the answer is a definite NO. I believe how you get to where you are going in life is more important than the reaching the actual destination itself. Without truthfulness, kindness and integrity all is lost. It’s not worth selling your soul just to earn a few bucks or climb the ladder of success. 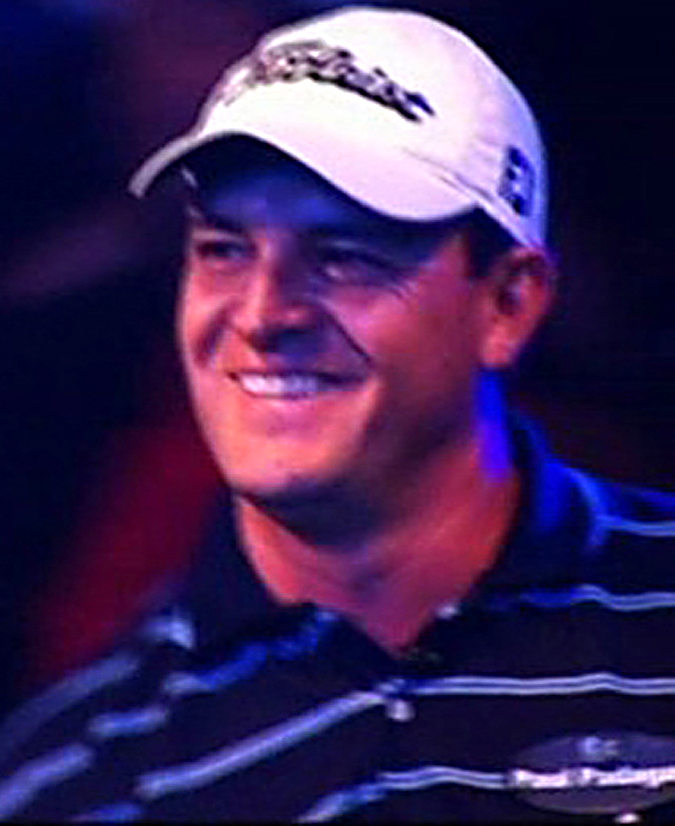