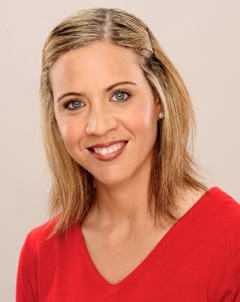 My name is Sara Bailey but you can call me Fahmy for short, I’m an Australian/Egyptian Actor.

One of the featured films that I worked on is called ‘Careless Love’ where I played a Uni Lecturer; I have also worked on a short film called ‘Good Neighbour’ as a detective and the commercials that I have appeared on is just too many to list, I’ve also done voice overs for radio and various commercials as well as worked as a model for a few men’s magazines.

3. Which is worse, failing or never trying?

4. Is there an idea or subject that you feel obsessed by or curious about at the moment?

There is plenty of work within the industry but they expect you to work for free though. In other countries most employers are happy to pay for work! 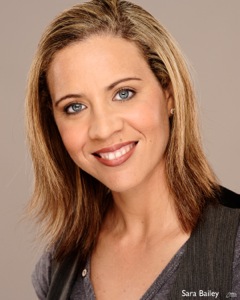 5. What has been you biggest challenge so far?

Getting industry credits and materials of current work, I am always following up with production companies.

You can stretch the truth when it’s needed.

7. If you are given a chance to travel back in the past just for one day, where would you go and what would you change?

I would travel back to ancient countries for e.g. Greece or Egypt and give them the internet!

8. If you were an animal, a can of soup or some other random object, which one would you be and why?

As an animal I would love to be a Panther so that I can have the power of speed and be a force of nature 24/7. As a can of soup I want to be a Pumpkin soup because it tastes yummy and it’s warming for the soul. As a random object I want to be a shot glass because it constantly makes you giddy!

9. If you could meet someone living or dead, who would it be and why? Pick one man, and one woman.

I’d be honoured to meet the Queen of Egypt – Neffitti; I have had the privilege to see her coffin and gold treasure at the Egyptian Museum!

10. What is the craziest thing you’ve ever done?

I travelled overseas because of a love interest and then I found out that the guy I was seeing was married!

11. What was your most embarrassing moment ever?

I fell asleep underneath my bed and my parents thought I ran away! The police eventually found me.

12. What is one thing you could tell us about yourself that others would be shocked to know?