1. Tell us your name and something about yourself

My name is Joanne Louise Sanders and I am currently pursuing a career in acting. I work as an Usher at the Sydney Theatre Company at night to pay the bills and this is were I get the chance to work alongside the industry’s best theatre performers and experience the best theatre and acting Sydney can offer every night.

I took the chance two years ago to leave my secure corporate job to follow my dreams and start acting again. I had been an actor as a kid; my claim to fame was starring as the Johnson and Johnson baby when I was just 4 years old. I acted all through my high school days and university days but once I got into the work force and the ‘real world’ I lost the drive to keep going at the creative side of things. But as I got less and less creative in my life and in the 9 to 5 commute every single day, I felt that I just needed more out of my life. I still had that burning desire to get back into what I truly loved. While I was still working, I enrolled in a few courses to see if I still loved it and if that is what I wanted, did a few short films and about a year later I have not looked back! I now have a great acting agent and I am getting all sorts of colourful auditions, fabulous shows as well as spots in TV and theatre.

One of my proudest achievements was taking a trip to Los Angeles and meeting and working with Anthony Meindl, who is a huge creative inspiration to me and one of the top acting coaches in L.A. He has launched the careers of actors like Shailene Woodley (Golden Globe Nominee and star of ‘The Descendants’), Chace Crawford (star of ‘Gossip girl’), Trevor Donovan (star of 90210), and Allison Miller (star of ‘Terra Nova’). His teachings inspire me to keep moving forward and aspire to be the actor and artist that I have always dreamt to be. One of my favourite Meindl quotes is, “I come from the heart of a star”. Getting such unique and powerful teachings from a master like Meindl, it is only a matter of time before I fulfil my dreams and land the lead in a TV, film or play.

I had the chance of working on ‘Killer Instinct’ with Beyond Productions – this was aired in July on the C.I Channel. I played the lead, Whitnei Dubios who was one of the victims of the Jefferson Parish Murders which currently remains unsolved. The character was a heavy drug user so my mornings in make-up for the party scenes involved getting a lot of pale makeup, heavy eyes and really getting roughed up to suit the character. It was really amazing to look back in the mirror and see the transformation – it was scary! My favourite part of this role was getting fight training on how to get strangled in the ‘right’ way. I also had to sit in a ditch in my ‘dead’ make-up complete with strangle marks for the filming of when this poor girl was found. It was such a great set to be apart of and I learnt a great deal from it.

Even though my dream is to land a major TV or film role, my great love is still theatre. I find that being in a play and treading the boards really tests your skill as an actor and performer. To be on stage, in the moment and in front of a live audience is truly the best, most amazing and confronting experiences all at the same time. That moment before stepping out on stage I want to cry and laugh out loud in joy all at the same time. I have done about four live shows now. My favourite job was taking on the lead role of Simone Allen in David Williamson’s ‘Up for Grabs’. It was my very first main role on stage and I was petrified but excited. Simone Allen was an art dealer on the hunt for her first million dollar sale. What I loved about the part was that she had about 10 different monologues straight to the audience throughout the play explaining her feelings and what she was thinking as she tried to make her sale. This was so confronting for me but as a performer I found that the audience became my friend and part of the play. I had the chance to really look out at the audience, talk to them, express to them and then continue on with the action of the play.

I would rather be a joyful simpleton. There is nothing better than feeling joy in the world and smiling. Being worried stresses me out and my mind runs a million miles per hour!

4. Are you more worried about doing things right, or doing the right things?

I have to say that even though I respect 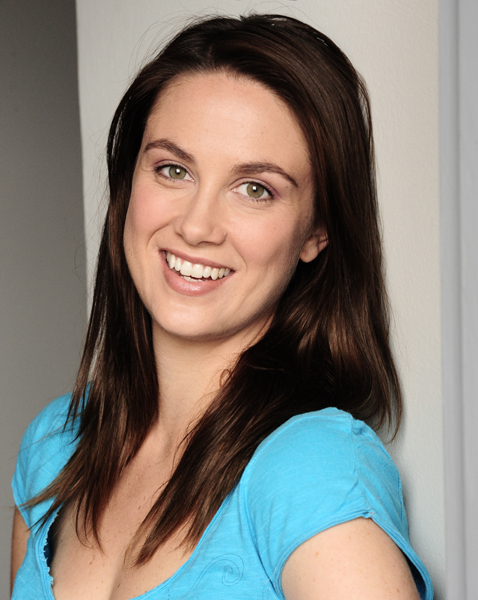 5. You’re having lunch with three people you respect and admire. They all start criticizing a close friend of yours, not knowing he/she is your friend. The criticism is distasteful and unjustified. What do you do?

and admire these people I would have to stick up for my close friend. There is nothing more distasteful than hurtful gossip so I would definitely set these people straight in a polite and nice way.

6. If you could offer a newborn child only one piece of advice, what would it be?

Always be true to yourself, go with your heart and be happy. A smile is worth a million dollars!

7. How far would you go to save a loved one?

The people in my life who I love are the most important to me, they are there when I need them and I am there for them when they need me. I would go above and beyond for someone I love, especially my family.

8. What’s something you know you do differently than most people?

I think I drive differently to most people. I actually love pop music so much! I’m a fan of Katy Perry, Prince and Robbie Williams so every time I get in the car I blast my favourite songs and sing and ‘car boogey’ as much as I can on my way to my destination. ‘Fighter’ by Christina Aguilera is actually my favourite song so I have to leave extra early a lot of the time because I get so into the music and my diva singing that I miss turn off’s and sometimes get very lost. There is always a party in my car! 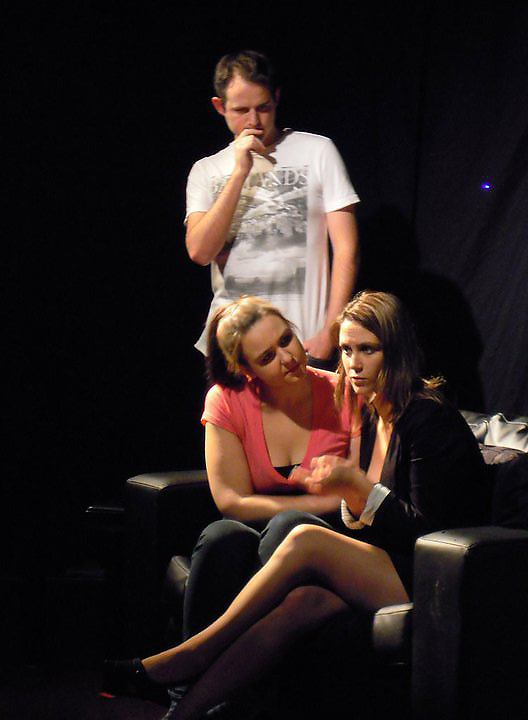 Sex & the city is my favourite TV show of all time! I would love to have the guts to be and do the things that Samantha does but deep down I am a Carrie at heart though.

10. What one thing have you not done that you really want to do? And that said, what’s holding you back?

I really want to go on safari to Africa and see hundreds and hundreds of lions and tigers in their natural habitat. I am a huge lover of big cats and animals and going on Safari would be incredible! I have to say that money and finding time away is holding me back but I add to my savings little by little so that one day I can go on safari.

11. Right now are you holding onto something you need to let go of?

To be honest I try not to hold onto to anything. I try my best to live life to the fullest and be free.

12. What would you do when you have learnt that the world is going to end in 3 hours?

I would get all my family and friends together, give them love – big hugs and kisses and have the biggest party ever and go out laughing, singing and dancing! I would also make myself the biggest chocolate brownie and hot fudge sundae with whipped cream and eat it all! 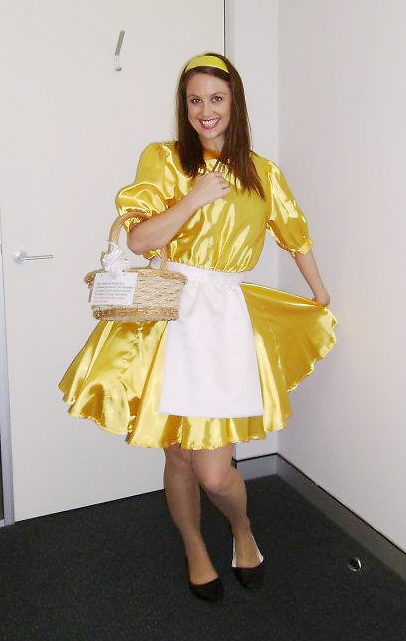