How many of us can say that at 8 years old, we’ve performed in front of an audience of 500 people??  Not many!  But StarCentral Magazine’s Actor of the Year for 2012, James Liotta can!  It was a comedy sketch for an Italian/Australian function that started James’ foray into the world of acting.  In his primary school’s end-of-year production of ‘Cinderella’, the 30-year old now laughingly admits that “…of course I was cast as the Prince! I told them from a young age, you either give me the lead or I walk!” 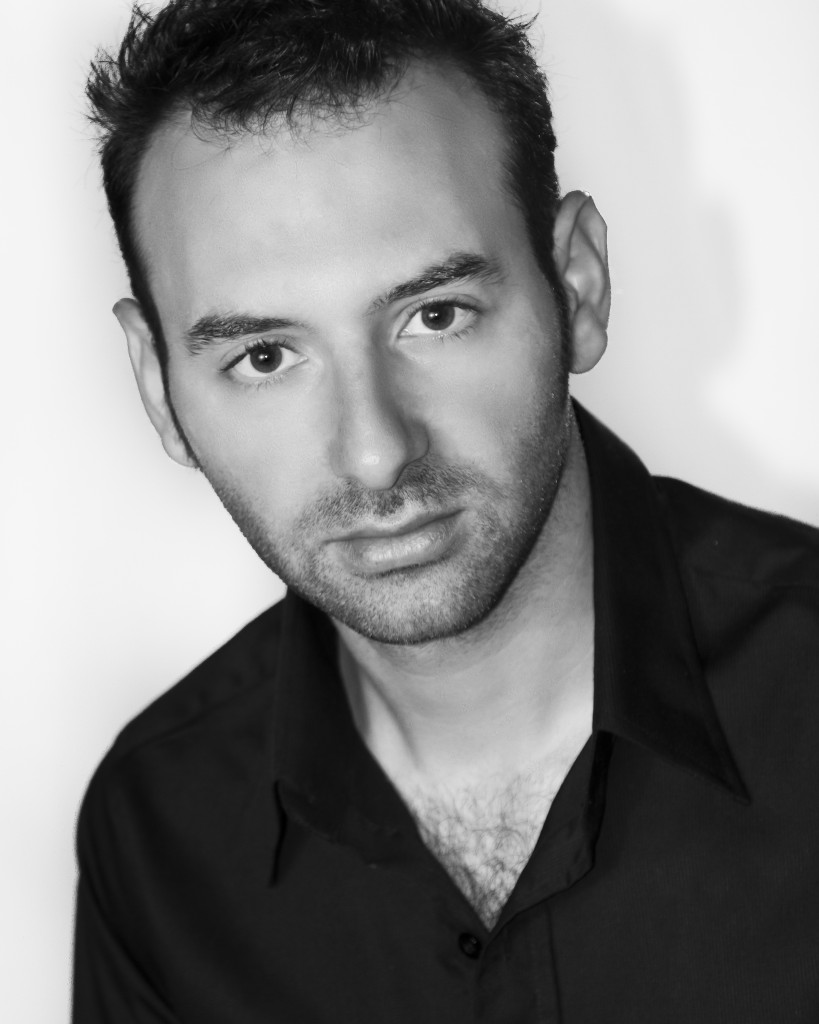 Just like any performer, for James it is the connection with the audience that fuels his drive to keep going with his career. “The first people to motivate you, are your audience or fans…they are the ones that will support your work. Their constant words of encouragement are a blessing for any actor and great food for the soul….”  He finds himself “blessed” to have been given opportunities to work with the very people that once inspired him, “…that’s something very special to me…” “I’m inspired by people who work VERY hard to achieve their dreams, not so inspired by people who have the luck and are just given chances on a silver platter…” 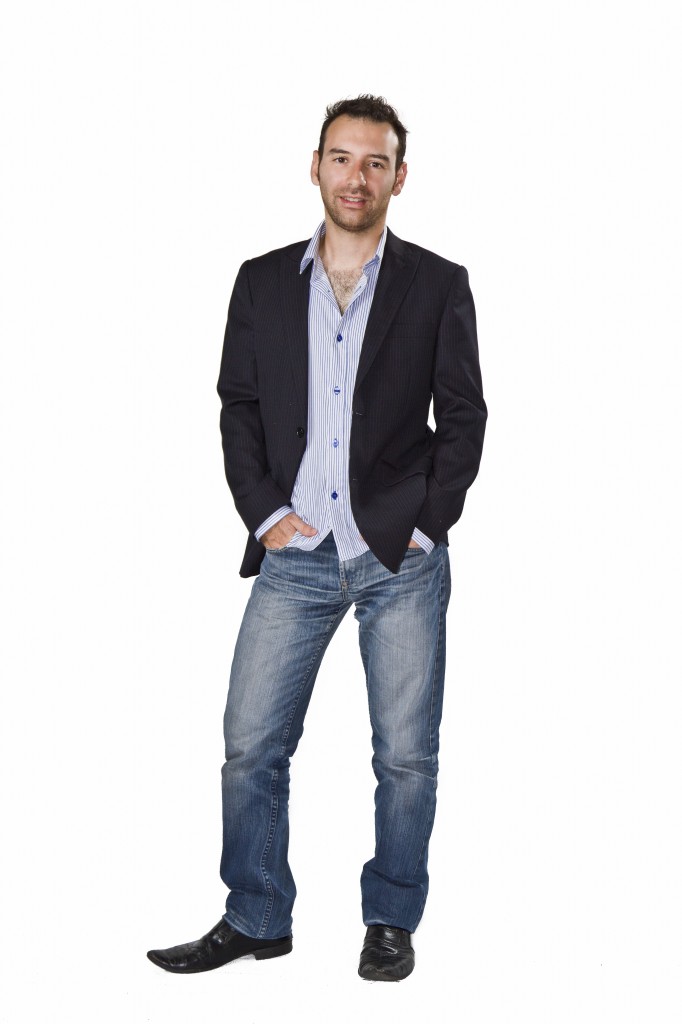 The Melbourne-based Italian has seen his career go from strength to strength since playing Prince Charming.  In 2008, during the World Youth Day festivities in Sydney, he was chosen as a co-emcee at the Sydney Entertainment Centre.  “The live audience was about 10,000 people but the event was also being broadcast LIVE over international TV….” As well as getting his own dressing room (“…with my name on the door!”), the cameras followed him and his co-host around as he mingled with the pilgrims all day and night.  For him it was a memorable event and one that helped him to realise that “…you want to dedicate your life to being an entertainer – no matter where it takes you.”

James has had a few adventures in his acting career!  He has guest-starred on the Logie-award winning comedy sketch show, ‘Thank God You’re Here’ and he remembers having to swallow his pride and dignity for the sake of ratings when he was ‘forced’ into “…waxing my back-side…” for the Foxtel TV show, Planet Unearth of which he was the presenter for 3 seasons.  Anything for art! 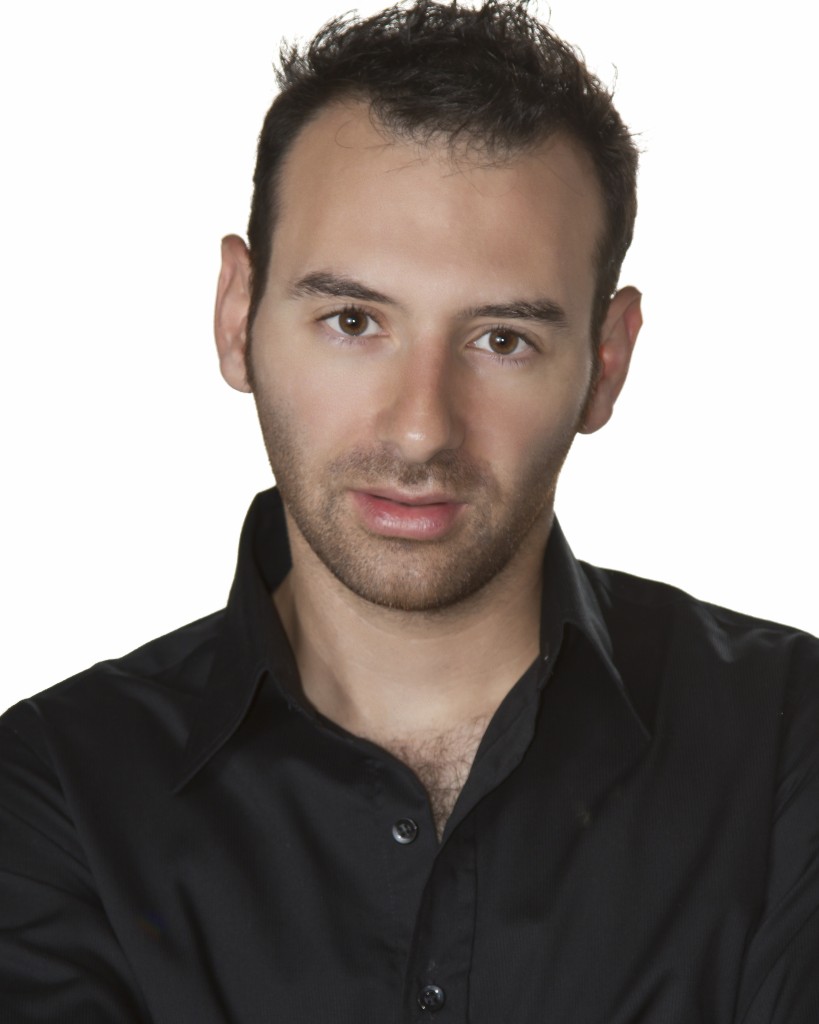 With his father being a playwright himself, James can always count on the understanding and support of his family for his chosen lifestyle.  A self-confessed “Jack of all trades…master of none…”, James hopes to have a long future in the performing world ahead of him.  Including, “…the very start of a TV pilot which has had some reviews from networks already – these things can take many years. So look out!