Most Fascinating Male Actors Of The Month – April 2013 Edition

Vote now for who you think should be the Most Fascinating Male Actor of the month for April 2013! If you feel that you or someone you know deserves to be a featured as one of the Most Promising Male Actors of the month then let our talent coordinator know by emailing eileen@starcentralmag.com and we’ll get back to you as soon as we can! Please keep it in mind that any person who leaves unpleasant and unnecessarily rude or derogative comments will be removed and banned from this site permanently. Let’s just keep this voting poll fair and fun! 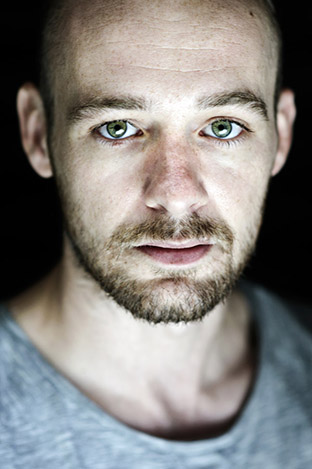 David John Watton is an actor and a multi-instrumentalist who hails from Middlesbrough, North East England – he is now based in Melbourne. His film work has been selected at festivals from Berlin to Bangkok, and from New York to Toulon. He trained at London’s Mountview Academy of Theatre Arts and has extensive experience on stage in musicals, actor-musician tours, new writing and classic drama. In 2013 David can be seen on TV and cinemas in the latest Maxibon campaign as ‘Maxi-Dave’, a man with insatiable hunger. He plays lead roles in three films due for release this year – No Company, Unrequited and Crane – and recently understudied Mark ‘Chopper’ Reid in Start: Options: Exit, a Melbourne feature film. Other notable film work include Captain Schaffer in Merah Putih, the most expensive action movie in the history of Indonesian cinema. For his roles he has learnt German, Bahasa Indonesian, the banjo, aerialism, undergone military training and was even locked in a house with 12dominatrix’s for the weekend! 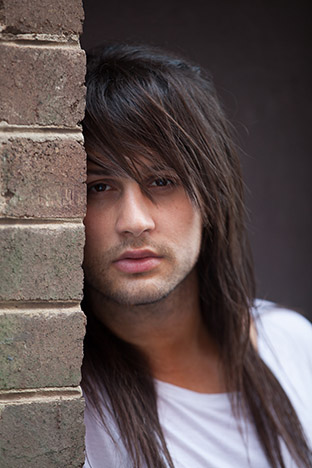 Diab is a no holds barred actor – he often chases the roles no-one else wants or are afraid to take on because he loves a challenge. This attitude has seen him work with some prolific Australian talents as well as take on roles challenging beyond his years. He has appeared in a number of TV shows and short films such as the TV pilot “Lovedotcom” as well as “Model Madness” by Cardia films. His positive outlook as well as unique yet versatile appearance are testament to the fact that if you chase your dream and remain true to yourself then your talent will eventually shine through. 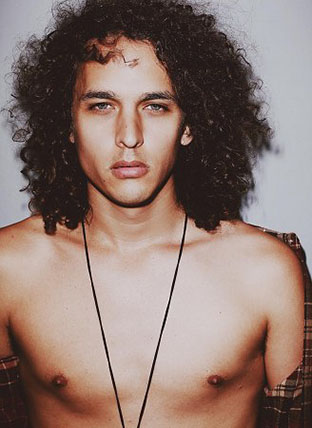 Vaughn has been modeling for 6 years until he decided to try and make a transition over to the acting side of the industry for film and television back in 2010. He had previous experience in school productions growing up and he always enjoyed the buzz from performing. He had his first acting opportunity when he took part in a music video for New Zealand artist Dane Rumble – he had one of the lead roles then. After that gig he managed to get a featured extra spot on a European commercial “Hornbach – Festival” and he was also a featured extra on “Spartacus Season 3”. Most recently before leaving New Zealand he played one of the lead roles as a drug dealer in a pilot TV show titled “Colliding Lives” which is due for release in March this year. 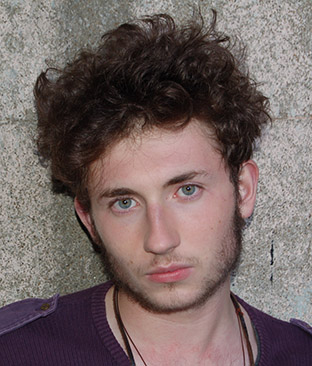 Daniel describes himself as different, fun-loving, eccentric, flamboyant, and some might say rambunctious, and slightly egomaniacal. This makes him sound unpredictable, unstable and even bordering on pure insanity – but there’s so much more to him than meets the eye. With all this uniqueness bubbling on the surface, there’s also a sensible, nice and charming person who has a lot of confidence in who they are and what they do. His greatest achievement to date would have to be being a recurring actor in the RTÉ comedy series called ‘The Savage Eye’. He will also be co-starring in the upcoming feature ‘Summer of 95’ which will be going into production around May of this year.

Vote for who you think should be the “Most Fascinating Male Actor ” in the poll below! The winner will appear in our website and will be in line to be featured in our magazine. The poll closes on the 1st of April, 2013 at 1am AEST and you are eligible to vote only once per day (after you’ve voted, 24 hours must pass after the time you voted, for you to be able to see the voting form and vote again the next day). Please note that voting is also restricted to just ONE vote per IP address. Vote NOW and make your voice heard! 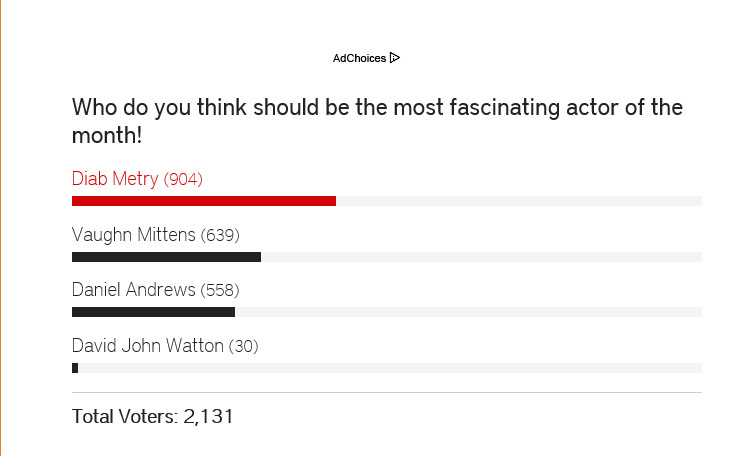