Most Fascinating Actor of the Month for March 2013!

“Since I was a kid, I have always loved learning comedy routines off TV and then repeating them to my parents or friends. I would watch cartoons over and over until I got the lines right and then practice them in the mirror. When I got to say them to a friend or family member and made them laugh it was always fun.”  And that was how Matt Connelly, StarCentral Magazine’s Most Fascinating Actor for March 2013, began his career.  Professionally, Matt first on-screen time happened as an extra on the set of the Australian drama series, ‘McLeod’s Daughters.’  He highly recommends this first step to any budding performer – “…it gives you an insight into how sets are run, so when you get an actual speaking role, you can step onto set and be aware of the professionalism that is required.” 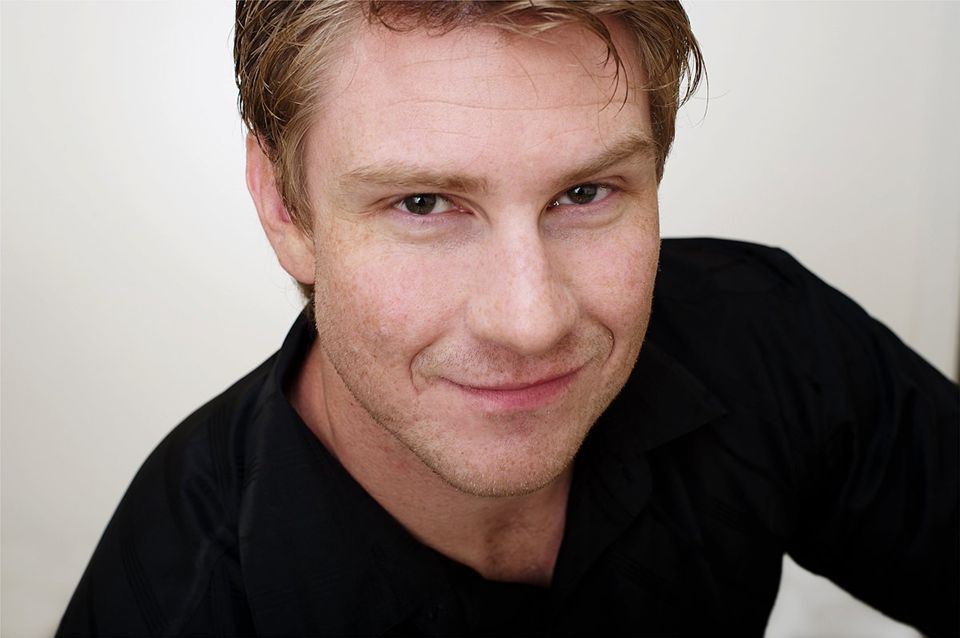 When performing, the 31-year old enjoys “…the feeling of being in the moment during a scene…” as well as being “…able to focus on being the character and think how the character would think…”  This is a talent he most admires in his favourite actor, Christian Bale – “…seeing the dedication he has towards each role in very inspirational.” Matt regularly goes to the movies to study up on the way certain actors tackle their roles.  For him, it’s an ongoing learning process and one that he is passionate about.  Every scene he completes gives him “…a sense of relief and a huge personal achievement…. I always come away from a performance feeling positive about myself and how I’m heading in the direction I want to with my life…” 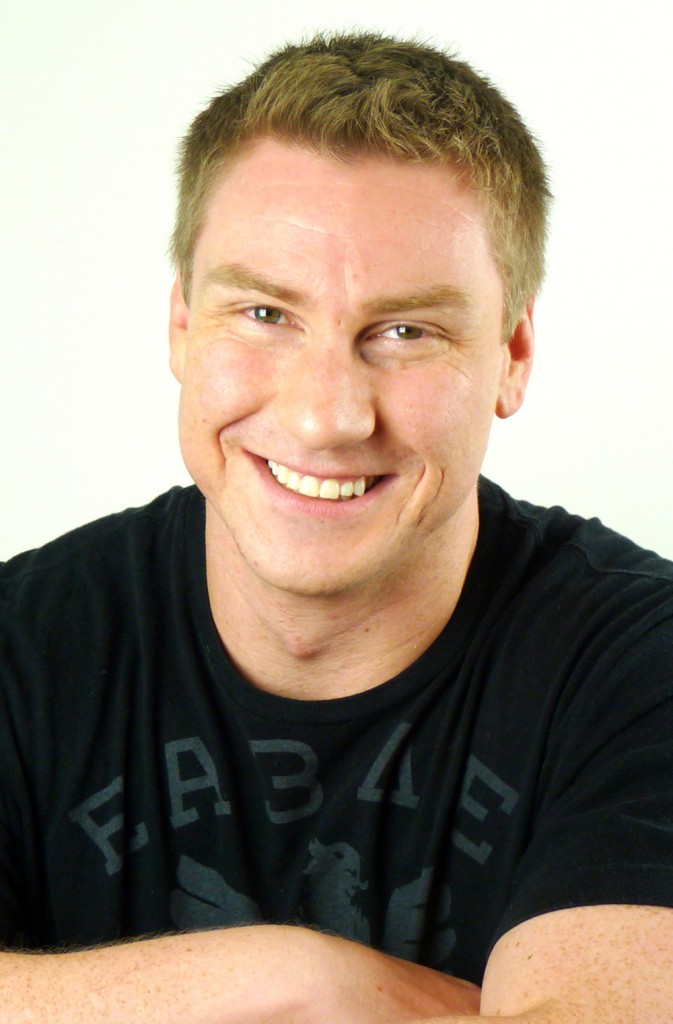 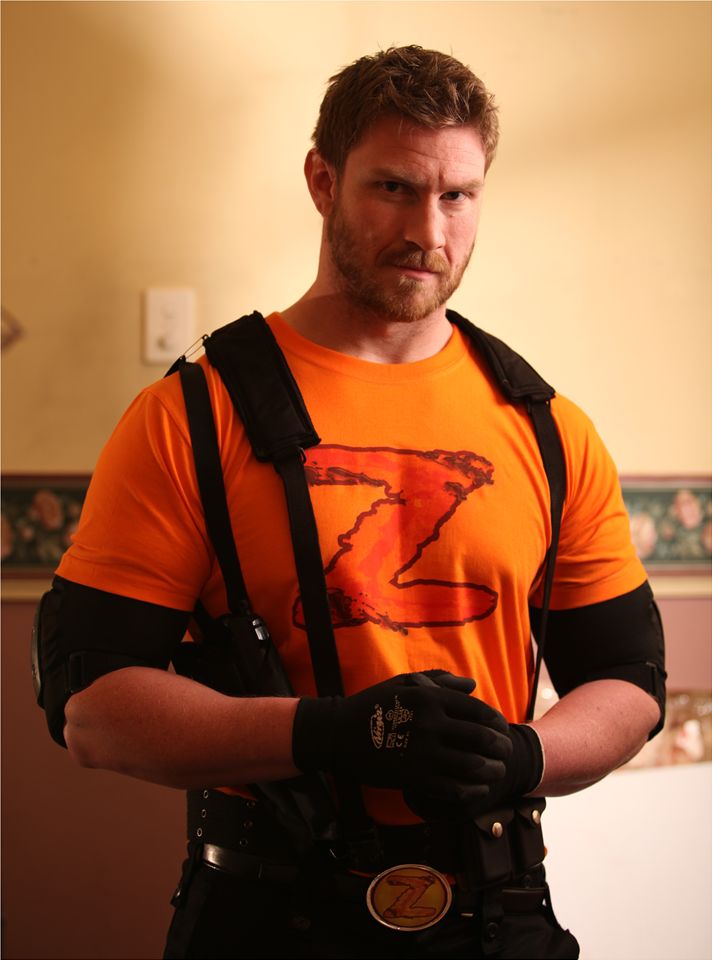 The Adelaide-based actor has been in the performing industry since 2002.  He has appeared on numerous commercials, on TV shows such as ‘Stargate SG-1’ and ‘The L-Word’ and in movies such as ‘Vital Signs’, ‘Aftermath: The Protector’, ‘The Follower’ and he has just completed work on ‘The Rover,’ alongside Robert Pattinson and Guy Pearce.  For Matt, his wife, Tegan (who is also an actress) and their young daughter, Summer, Sydney is the next stop on this thespian journey.  Long-term, Los Angeles is their ultimate goal and of course, the glittering lights of Hollywood.