Most Promising Actor of the Month for March 2013!

Christian Valle, StarCentral’s Most Promising Actor for March 2013, was still living in Mexico when he was bitten by the acting bug.  “It was a musical. A friend invited me to perform in it, as they needed more people. I could say it was a coincidence. I had never performed before and from the first day I started rehearsing, I loved it. My interest in acting started to grow since then.”  That first role sparked a love for acting in its entirety – “…from learning a script, studying a character’s background, right to the moment I feel nervous before performing on stage in front of an audience…” 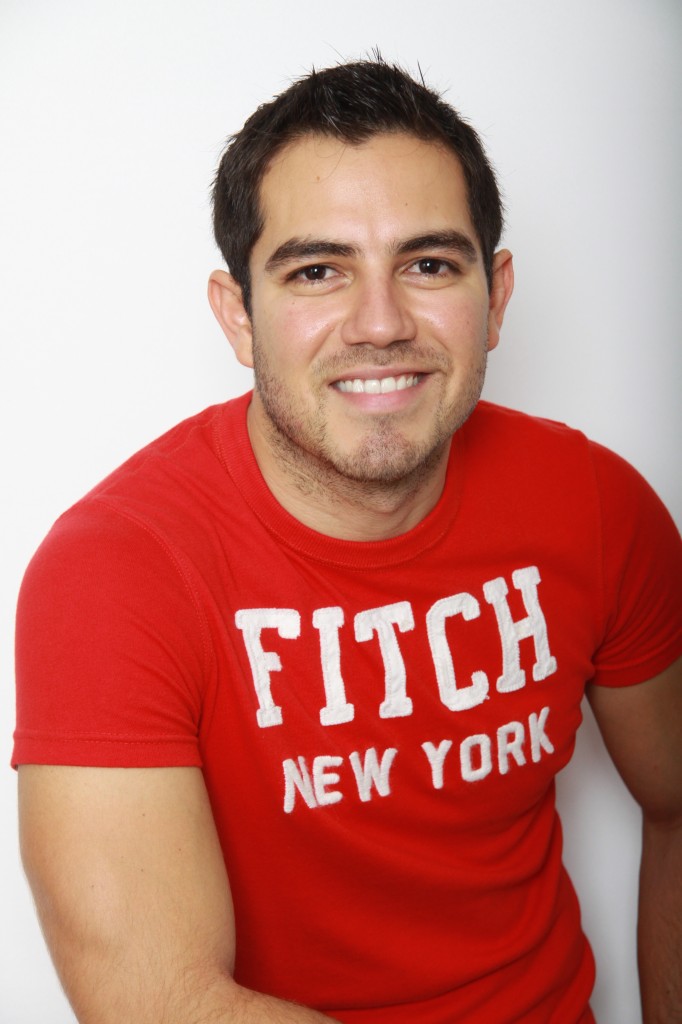 Acting has also afforded Christian the chance to “pay back” his family for their unwavering support.  “…they have always encouraged me to achieve everything I strive for. I want them to feel that every effort they have made for me has been worth it and I want them to feel proud of me…”  During his hometown’s carnival events, the 30-year old was performing in a play in which he was playing the lead role as legendary comedian, Charlie Chaplin.  Somewhere, in the midst of the “massive audience” was his family – “…I remember performing and catching a glimpse of my mother’s face in the audience with a big smile. That was a satisfying moment…” 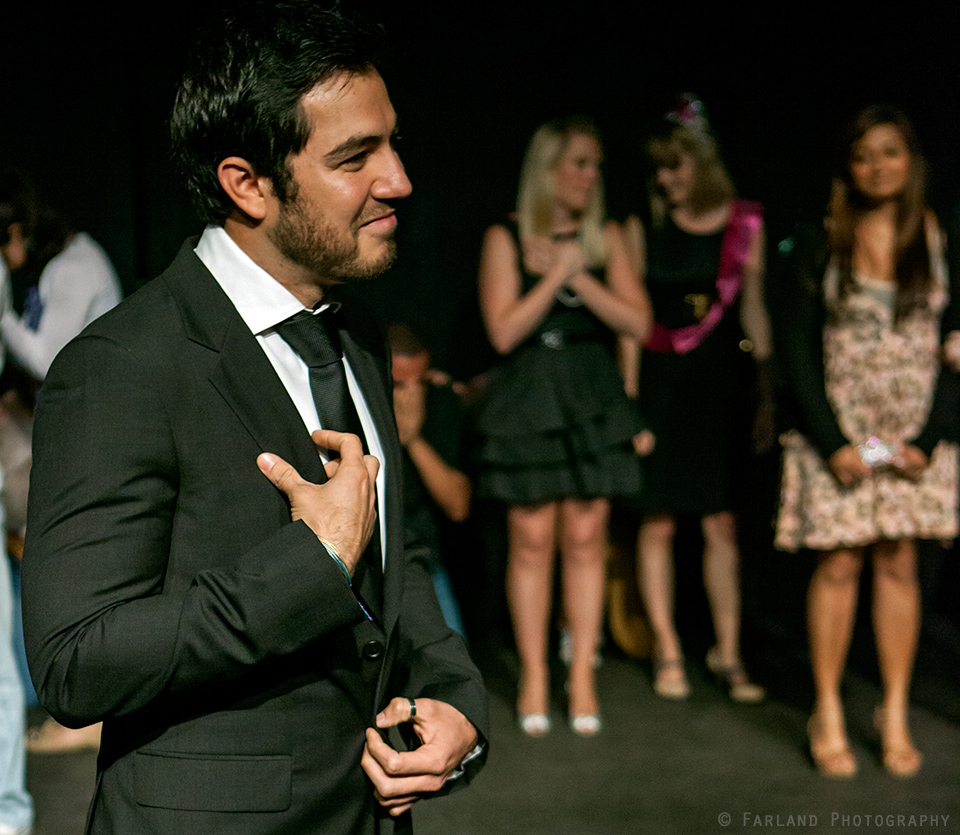 When he made the move to Sydney, Australia, Christian enrolled at the Darlinghurst Theatre Company.  His studies have enabled him to perform in plays like ‘The Monologue’ and ‘Queen’s Ceremony,’ as well as in short films called ‘Dead of Night, ‘Little Red Riding Hood’ and ‘Metamorphosis.’ “To me, acting gives me the chance to play a wide variety of characters and allows me to portray so many different emotions… I want to keep studying acting in order to improve my skills. I am a believer that we never stop learning…” 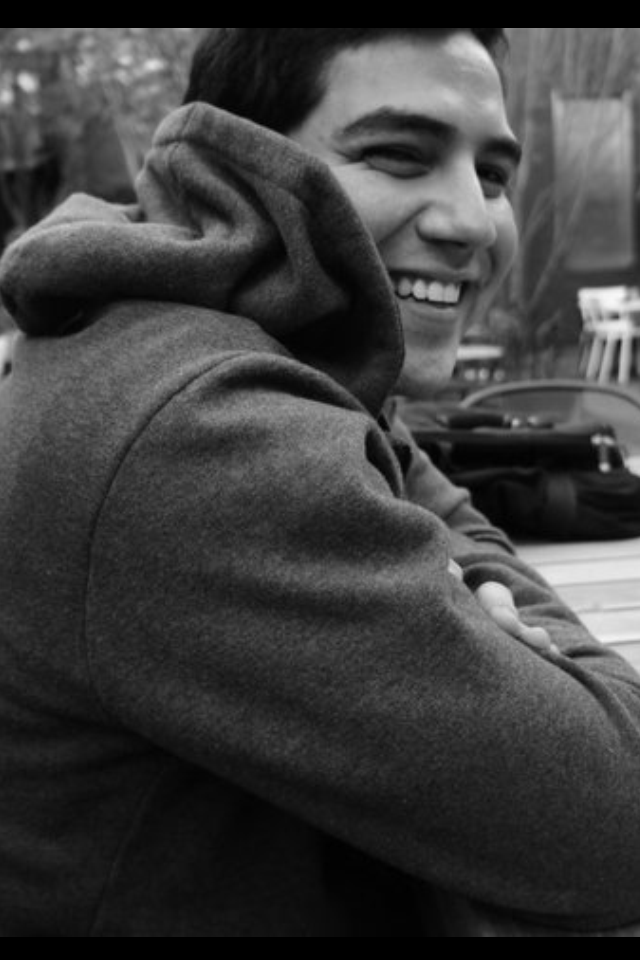 There is no denying Christian’s passion for his chosen profession.  “…I want to perform in as many films and plays as I can…”