Most Fascinating Actor of the Month for May 2013!

It says a lot to the kind of actor Diab Metry (StarCentral Magazine’s Most Fascinating Actor of the Month for May 2013) has become when his introduction to the performing world was a conquered challenge.  “…I was in Kindergarten and it was the annual Christmas show. I remember getting the costume I didn’t want as I wanted to be a sailor and I was stuck being the “dinky die” Aussie. Loved the experience and the rest is history…”  For Diab, it was a formative experience.  It would spark in him a taste of having that ability of bringing what was just on paper into glorious life.  “…I enjoy bringing truth to a character. It’s really satisfying to see a character and not the actor so I always strive to blur the lines between fantasy and reality…” 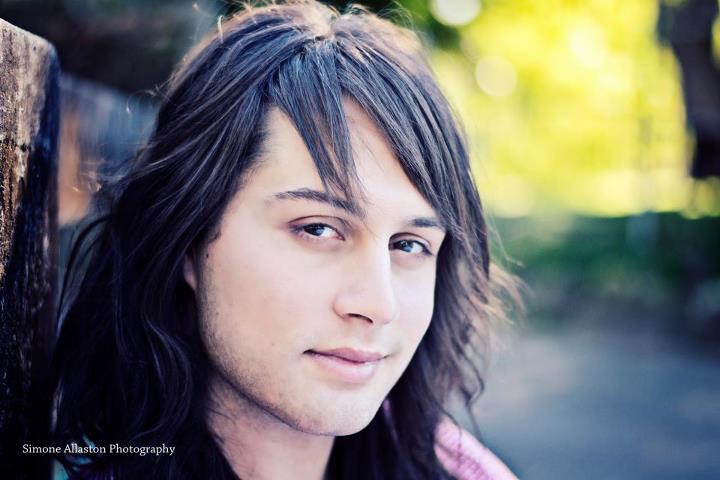 His unflappable work ethic of not shirking from a challenge has seen Diab build an impressive portfolio of TV shows (including TV pilots called “Lovedotcom” and “Model Madness), short films, theatre, web series, feature films as well as public awareness campaigns which he enjoys.  One of his favourite performances was on one such campaign, “…a film/stage combination piece entitled “Corners” by Jordan Byron…” where he played a character called ‘James.’ “…this piece brought attention to aged care by combining interview, film and stage. My character, I cannot explain the impact he had on me. He was so positive, loving, open and very much beyond his years. Every time I played him I was bouncing off the walls with energy…” 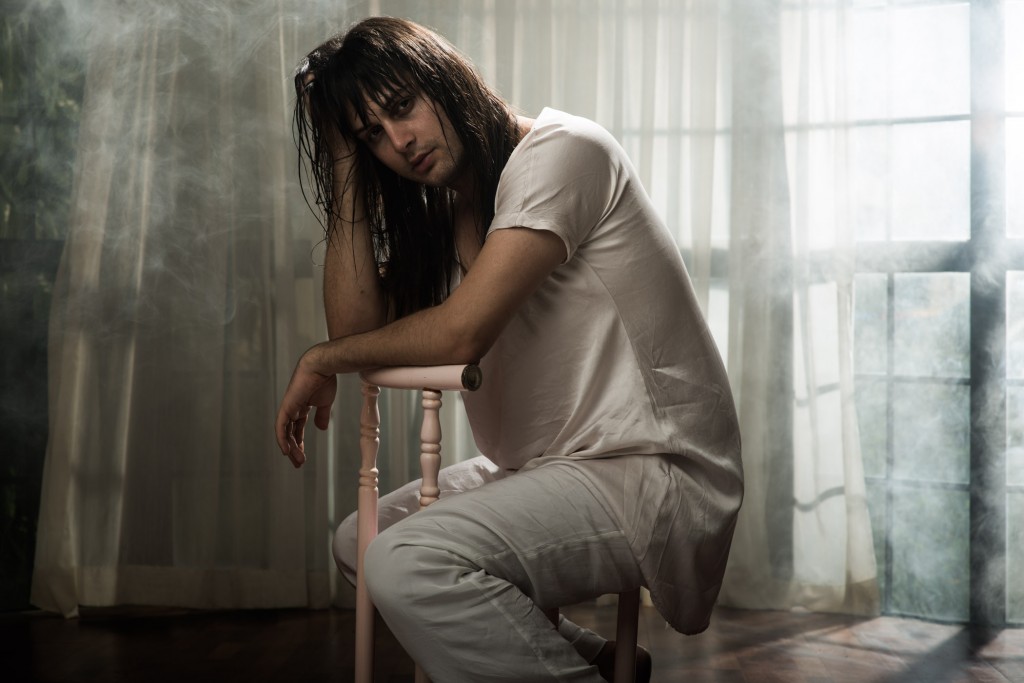 His reaction to that performance provides Diab ample fuel to keep going in the performing industry.  “The inspiration are the words in front of me. Every job is so different and the characters are always so complex that it is beyond enough inspiration to go on to the next…” Having that kind of confidence and drive has helped calm the fears of some of the people who care about him, seeing how he has chosen this non-traditional line of work. “…I never knew any other way and they saw that. I am very fortunate to have a wealth of people behind me…”  Beyond acting, the 26-year old half Lebanese/half Australian is also a former make-up artist, designer (“…I love making my own costumes and clothing…”) and is an experienced dancer who has been featured in music videos for stars such as Jimmy Barnes, Ray Isaak and Brian McFadden. 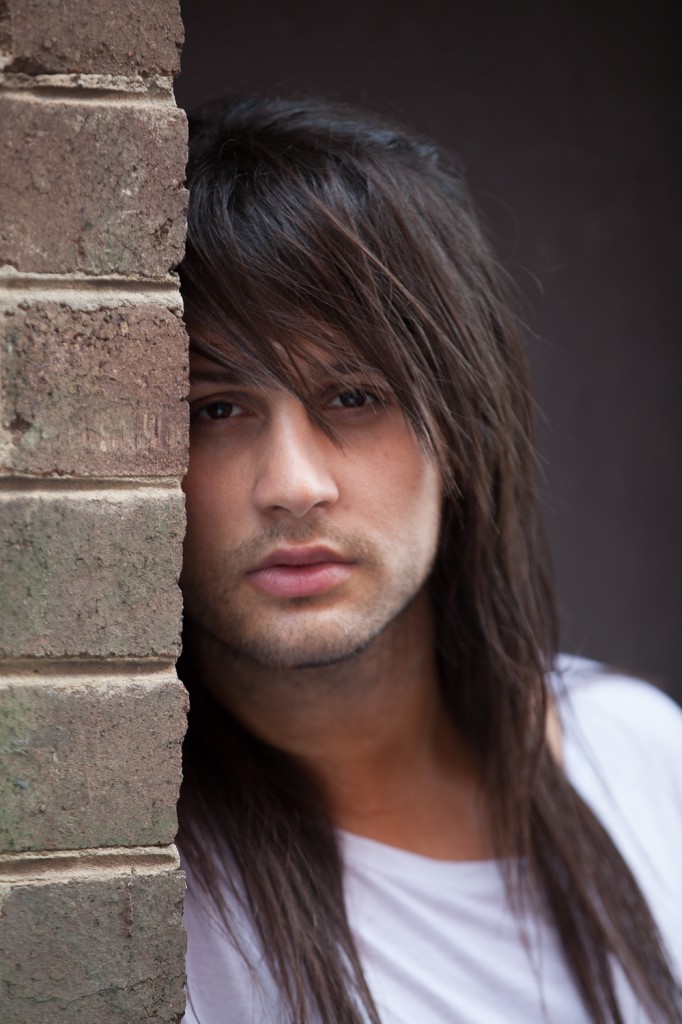 As for the future, “…I, as any actor, would love to win an Oscar…I want to continue to chase, bring to life, and share diverse and complex roles, exploring others sides to life than that of the “perfect” image we are so often given.”