Most Promising Male Actor of the Month for May 2013!

Rachendra Maskey, StarCentral Magazine’s Most Promising Actor of the Month for May 2013, moved from Kathmandu, Nepal in search of what many do when they leave their home country – a better life.  Before leaving Nepal, he played the lead role of Raja in ‘Rajamati Kumati’, a drama show based on the traditional Nepalese ballad written in the early 19th century about an unsuccessful love quest.  Based on a true story, it is the most well-known song in Newar society in Nepal.  Rachendra also played Romeo in Shakespeare’s, ‘Romeo and Juliet’ at a local theatre as well as starring in the play, ‘Laila-Majnu’ which is based on a famous Indian love story poem. 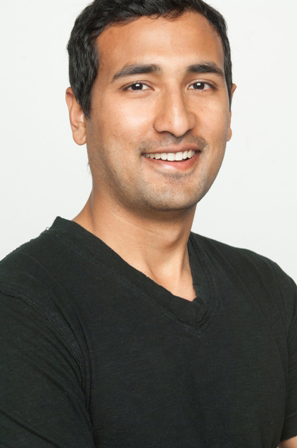 His move to America has seen him complete an Associate degree in arts and after taking some nursing classes, Rachendra now also works as a Certified Nursing Aid.  But it is in performing that his heart truly lies – “…what I like about performance is being able to show your talent and being recognized…”  The 28-year old was bitten by the acting bug when he was in high school.  Since then, his passion for the craft has increased phenomenally and fuelled in him a desire to “…keep performing till I am fully satisfied recognizing myself in front of the world…”  Hollywood, whether it be movies or television, is a big part of that plan for recognition. 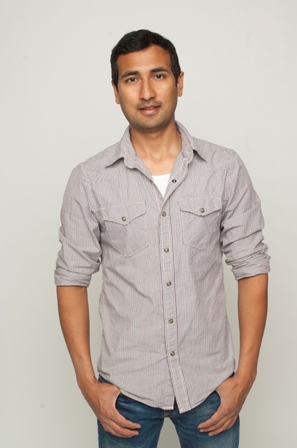 For now, Rachendra is enjoying life in America.  Based in San Francisco, California, he takes full advantage of the outdoors, regularly going on hikes, rock-climbing or swimming.  He is involved in several sports and is learning how to be a professional photographer.  “I also love to dance…”  Big things await this Promising Actor! 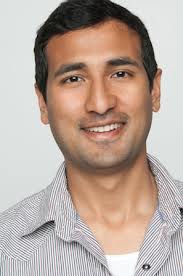 “The three most characteristics that person should have are, good sense of humor, know how to start good conversation, knows how to be happy.”

“The most beautiful thing I have consider is “a smile of baby girl” because it makes me forget     everything and puts smile in my face.”

“My best way to combat nerves is take a deep breath and count 20 to 1 backwards.”