Up and coming male actors Of The Month – June 2013 Edition

Vote now for who you think should be the male actor of the month for June 2013! If you feel that you or someone you know deserves to be a featured as one of the male actors of the month then let our talent coordinator know by emailing eileen@starcentralmag.com and we’ll get back to you as soon as we can! Please keep it in mind that any person who leaves negative, unpleasant and unnecessarily rude or derogative comments will be removed and banned from this site permanently. This is not a page where you can post your rants – we will ONLY approve comments that are constructive to the nominees. Let’s just keep this voting poll fair and fun!

Steven Sammut is a Melbourne based actor represented by Triple Talent Management. He began studying acting around 6 years ago through Screen Actors and TAFTA – he has always been passionate about acting in television and film. His time with Screen Actors and TAFTA has given him the chance to be coached by leading casting directors, actors and teachers. He has been cast in a variety of productions, some including; TV commercials (most recently MyKi and Coles), short films, music videos and The Julian Assange Story. He has also just finished filming a guest role in Neighbours. 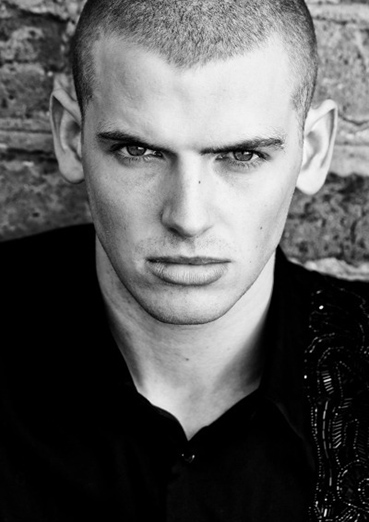 Kurtis Stacey is a 22 year old actor who hails from Liverpool. He has appeared in various TV programmes and plays and he actually has a film coming up. His best achievement to date would have to be playing Alex in “Emmerdale” for 2 years. He spends most of his time at the gym and he is very passionate about his work. 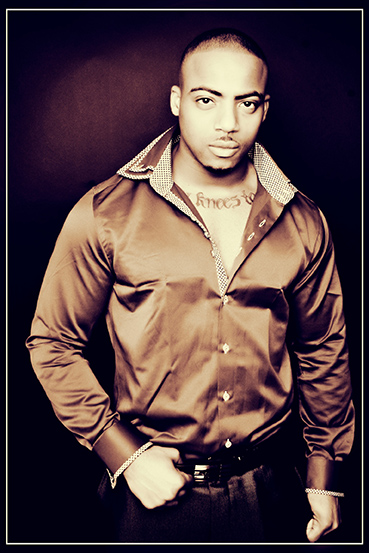 Reds is a very hard working, self-motivated, and well organised actor who also has a very good sense of humour and is easy to get along with. He is passionate about acting and he wants to be a famous actor one day. He has appeared in a number of short films such as “Drift” by Maria Tanjala, “Butterfly” by Amy Ordinaire/Vinny Dhindsa,”The Fracture” by Adam Leat and “Millionaire Footballer”. He has also appeared in the World Cup 2010 advertisement for Coca Cola Zero. 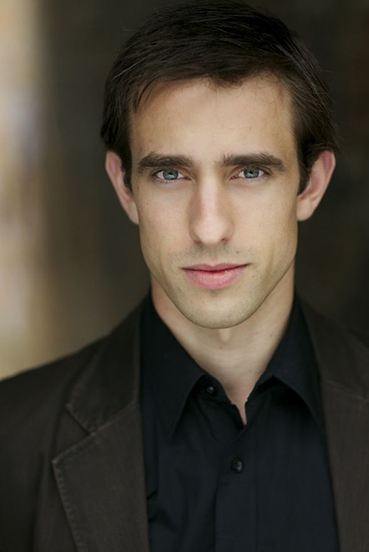 Acting has been Matt’s life-long passion. He studied Screen acting for two years at NIDA and another two years at Screenwise – he has been a professional actor now for the past 10 years. He has been a patron as well as a festival judge for the Arts North Film Festival for the past two years; he is privileged to hold this role because this position allows him to encourage the young film makers of tomorrow. He was also cast in the inaugural performance of the National Youth Theatre Company and the Australian stadium production of Ben Hur which was very rewarding and inspiring for Matt due to the entrepreneurial nature and scale of both productions. To date he has landed numerous TVCs and he has also played a number of roles in various short films and TV pilots. 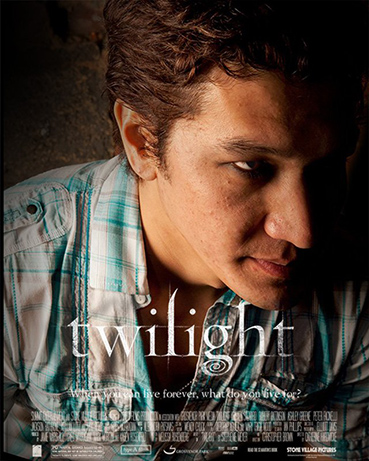 Abraj originally kick started his career via stage acting in theatre but then eventually moved to screen acting afterwards. In between the transition, he crafted his dancing skills in ‘Chunky Moves’ Melbourne. He has been trained extensively in both the principles of art and acting, where he has learned a lot of in-depth knowledge about method acting while devolving in a character and also knowing how to switch it off. He has also been mentioned as a Star in the Footscray Magazine.

Vote for who you think should be the “male actor the month ” in the poll below! The winner will appear in our website and will be featured in our magazine. The poll closes on the 5th of July, 2013 at 1am AEST (Sydney, Australia time) and you are eligible to vote only once per day (after you’ve voted, 24 hours must pass after the time you voted, for you to be able to see the voting form and vote again the next day). Please note that voting is also restricted to just ONE vote per IP address. Vote NOW and make your voice heard!