Talk of the Town, Phillip Nashed, talks about Humble Beginnings and the Future

StarCentral Magazine’s Actor of the Month for October 2013, Phillip Nashed, is 22 and is currently every girl’s talk of the town in Australia. This heartthrob is actually an architect by profession and is currently studying a Masters in Architecture.

Good news for girls out there! This handsome actor is currently single. He has an equally good-looking younger brother, Michael, and is based in Sydney. Phillip fancies playing basketball aside from singing, dancing and guitar playing. He’s also the adventurous type, saying he’s chasing for more action in the future.

While not a fan of movies, he said he has watched the Man of Steel. He treasures honesty as a value and feels that the integrity of a person is what matters. Looks like we’ve got a sincere guy right here! Even when asked about his weaknesses, he answered that he constantly tries to look on the brighter side of things in everything he does.

Phillip started singing at the age of 12, in his school choir. Their principal had gotten him his first gig, when he was asked to join the production for ‘South Pacific.’ He was recommended by their principal for the role of a young child who can sing. It was his first ever major audition and he got the part!  He said, as early as that, he knew the theatre is his platform. He remembered feeling excited about the opportunity. Eventually, he ended up working on for that musical and for a few more. 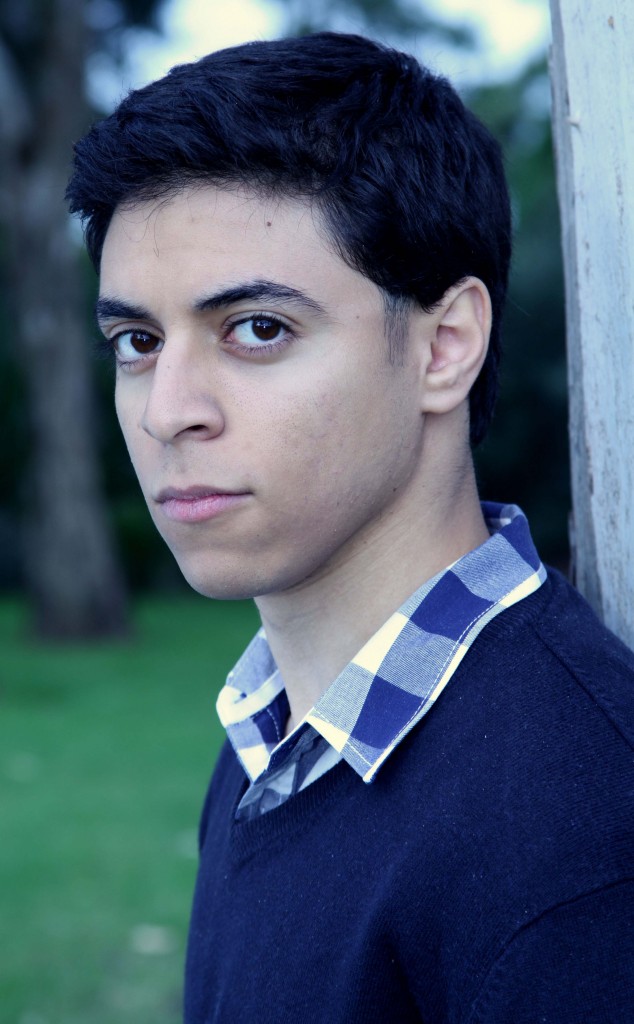 When asked about how he values acting, he said that the job is constantly fluid, in the sense that every role asks for a different requirement, a different persona. Experiencing to act like different characters is like conquering different kinds of jobs, in his opinion.

He said it was really hard at first. When he’s starting out, Phillip tells his story at how it’s hard to keep up, adjust and understand how the industry works. There are a lot of factors that needs to be taken account depending on the need of the industry. That’s why Phillip had to develop his image to secure representation. From there, he was able to establish a solid platform to get hired in his future projects.

His high school individual piece at the Higher School Certificate program is what he referred to be his most memorable moment. His performance for the piece got him commendation to be at the Top 10% of the state, for a showcase event. According to Phillip, that moment solidified his confidence that he could take on such kind of job.

For him, casting directors amaze him. They control the very beginnings of anyone’s career as an actor. He explains how it was hard to formulate in his mind how the criteria’s being set in every audition he’s in. When it comes to rejection, he handles it well as he was able to manage such situations at the early stage of his life.

Even if the business can be so cruel, this boy-next-door had told us, he never holds grudges on anyone. He continued by saying, “…utmost respect for anyone and everyone you work with because it will come back to you 10 fold.”

This guy never fails to impress. When ask about staying humble, he said he always keep his family first.  Also, he always ensures he perseveres for everything he wants to achieve. True enough, constant learning means constant appreciation for the people helping him grow.

According to him, his biggest dream is to star in a feature film and now on he’s way, nothing can stop him from achieving his dream. For now, he’s trying to garner more experience in the industry. Eventually, he’d climb the ladder for bigger acting opportunities in the future.