Actor of the Month for December 2013!

“…To be an actor means freedom to me… wouldn’t call it work as it’s my passion, my life…”  But it was not an easy for Tom Molnar, StarCentral Magazine’s Actor of the Month for December 2013 to begin his journey to fulfilling his dreams.  The acting bug bit Tom when he was 15 years old but without an agent and a dearth of acting opportunities, he was unable to fully indulge in his newfound passion.  Determined to further his career, Tom went to Hollywood and attended an acting school called ‘The Acting Corpse’ (run by managing director, Eugine Buica).  After moving to Australia, the 30-year old’s uphill battle continued.  “…I almost gave up when I happened to find Mr. Join Claire and his agency Sydney Talent Co. He helps me a lot, was a great coincidence!” 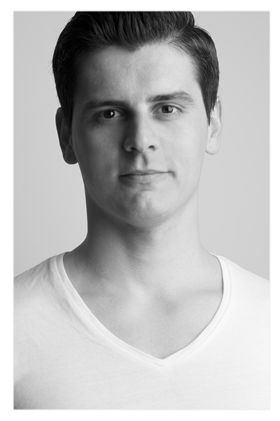 Tom’s early struggles definitely served to cement the Slovakia-born actor’s belief that he was meant to be in this industry.  “…It’s an uplifting feeling to transform yourself into a police man, assassin, waiter etc…which isn’t that easy as people think. However to become that character is something extraordinary…”

Tom’s life in the performance industry has been dotted with many noteworthy events (“…every scene/act is memorable to me…”) but attending the 80th Academy Awards in 2008 certainly tops the list.  Being able to see Hollywood A-listers such as Tom Hanks and George Clooney (“…they have huge aura and you can feel it from the moment they show up…”) is an honour that few could boast.

Lessons abound as well as the former Hungary-resident navigates his way through the entertainment industry. 3 rules/lessons have helped him stay on his path to success – “…Lesson No. 1 trust yourself and don’t be afraid to fail; Lesson No. 2. Don’t listen to naysayers; Lesson No.3. Work your butt off.  He also learned about the Catch-22 nature of the media – “…media is your best friend and your enemy in the same time…” 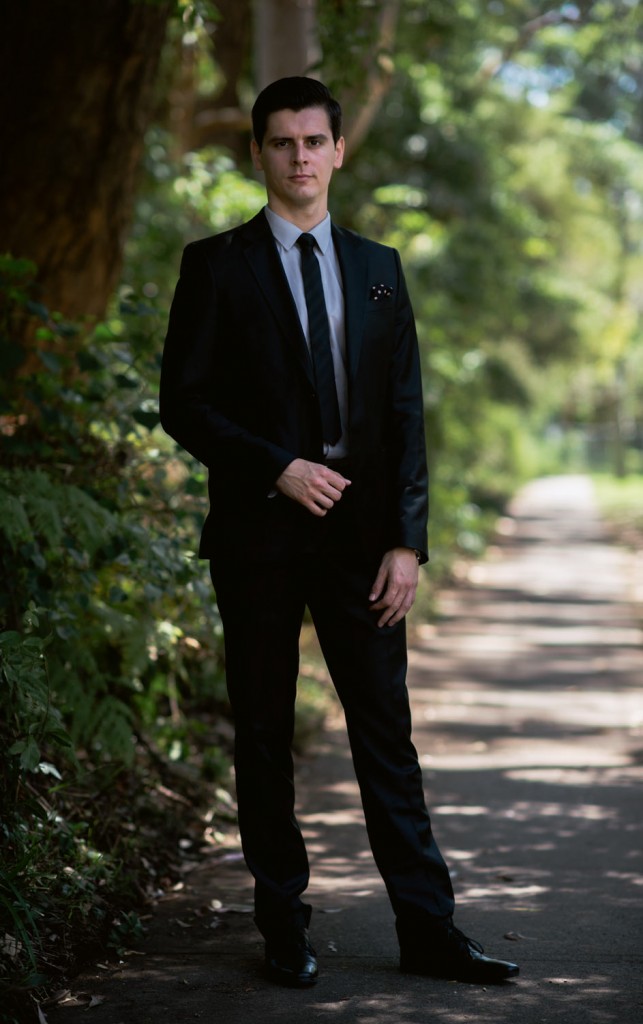 While all the lessons he’s learned are important, none of them are useful without the firm support of his loved ones.  Family and friends are firmly behind him – his niece is extremely happy about his uncle being an actor “…as she is a big fan of Hollywood/glamour and fashion!”  But the support he counts on the most is that of his fiancé, Hajnalka Nagy who is an up and coming fashion designer herself – “…she taught me how to be always positive and be a happy person, plus that nothing is impossible in this life. She changed me from the moment we met…”

If Tom’s grit and determination is anything to go by, Tom’s success is assured – Hollywood and New York awaits! 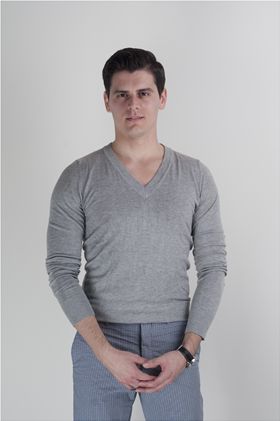 2. What do you consider beautiful and why? Nature, unpredictable, always different

3. What haven’t you done yet that you wish you could? Meet Frank Lowy and Arnold Schwarzenegger