Joshua Perrault, an American actor in Sydney (and StarCentral Magazine’s Actor of the Month for January 2014), finished a degree in Bachelor of Arts in Psychology and Business Marketing before he immediately jumped over to a career in acting.  Nevertheless, this 24-year old young man is backed up by his parents in any kind of profession he wants to pursue.  Needless to say, his mom and dad are his biggest fans and they have been his inspiration in always striving hard to do well in his chosen field. 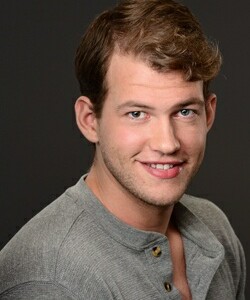 Perrault’s acting career took off in a rather entertaining way. He was on his way to a job interview when a closed-off street caught his attention.  Intrigued, he snuck into the vicinity (tearing a hole in his pants in the process!) only to find out that it was a movie set wherein a major scene with some A-listers is being shot.  Apparently, he was mistaken by some crew members as one of the extras and the rest was history.

This natural-born entertainer loves every attention that is being given to him; thus, he could not imagine doing another job apart from acting.  In all actuality, this guy is obsessed to play character roles that include an assassin, a pirate and a pilot, among others.  And, one of the things he likes being in the entertainment industry is being able to meet other awe-inspiring people.  Another would be the on-site catering services that serve deli meat platters with hummus dip! 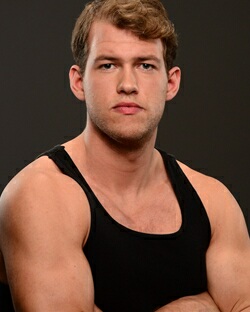 One of the most memorable scenes that Perrault has done was a fighting scene in a martial arts film.  Apparently, he had no prior training in karate and he had to be one of the bad guys fighting the heroes in a private plane scene.  He had to dramatically fall over after being flip kicked by one of the lead characters.  At that time, he felt like “…Jackie Chan’s ugly brother who just stinks at fighting!”

Perrault likes meeting people who have a fantastic personality and a good sense of humour; and, that is what he likes about his job—having the opportunity to rub elbows with unique and fascinating people who are true to him and are able to entertain him at the same time.

If there is one lesson that Perrault has learned in the entertainment industry, that is to depend only on yourself when it comes to your career because he eventually realized that nobody cares about your career but yourself.  It is true that agents help you in booking jobs, but the real work for this young man is the work he does himself. 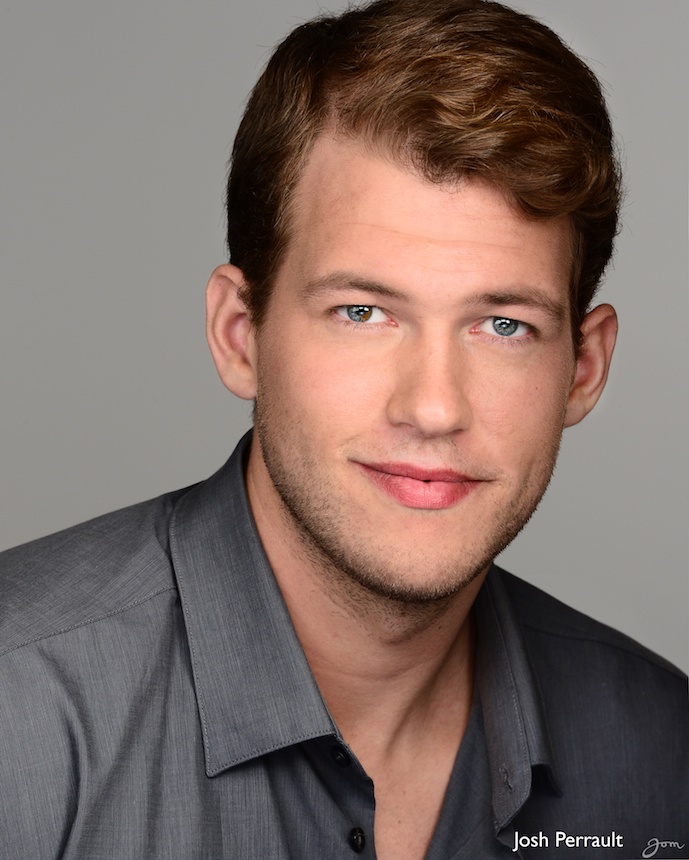 Perrault prefers to stay grounded at all times; thus, he always wants to be surrounded by close friends who can help him check his ego once in a while.  Another technique he has in keeping himself grounded is to always reflect back the reason why he started a career in show business.  Lastly, he wants to do smaller projects because they are the ones that he puts more effort into.

The 24-year old has definite ideas about the future of his career – “By next year I will have moved to LA and have settled in. I am going to be the next Will Ferrell or Adam Sandler, whereas we are all really funny but attractive/odd looking at the same time. I have a ton of projects I would like to do and am just about to finish a feature film I’m writing.”  Also, he wants to own his own home in America, learn to surf and be able to meet more amazing people in the business.

2. What do you consider beautiful and why? Sunrise- because today’s a new day, a new start

3. What haven’t you done yet that you wish you could? Buy my own pirate ship and island

4. Complete this sentence: “If I had no fear, I’d…” Race down an active volcano in a Ferrari fighting a ninja.

5. What is the one ‘flaw’ you wouldn’t change about yourself? My weirdness