“‘Just remember where you started when you’re famous, Frank!’” These words are the constant reminder of Frank Fazio’s (StarCentral Magazine’s Actor of the Year for 2013) first teacher (and close family friend) as he climbs the ladder to success.  She has seen Frank from his humble beginnings of playing Joseph in his kindergarten’s production of the Nativity story, to this point in his acting journey. 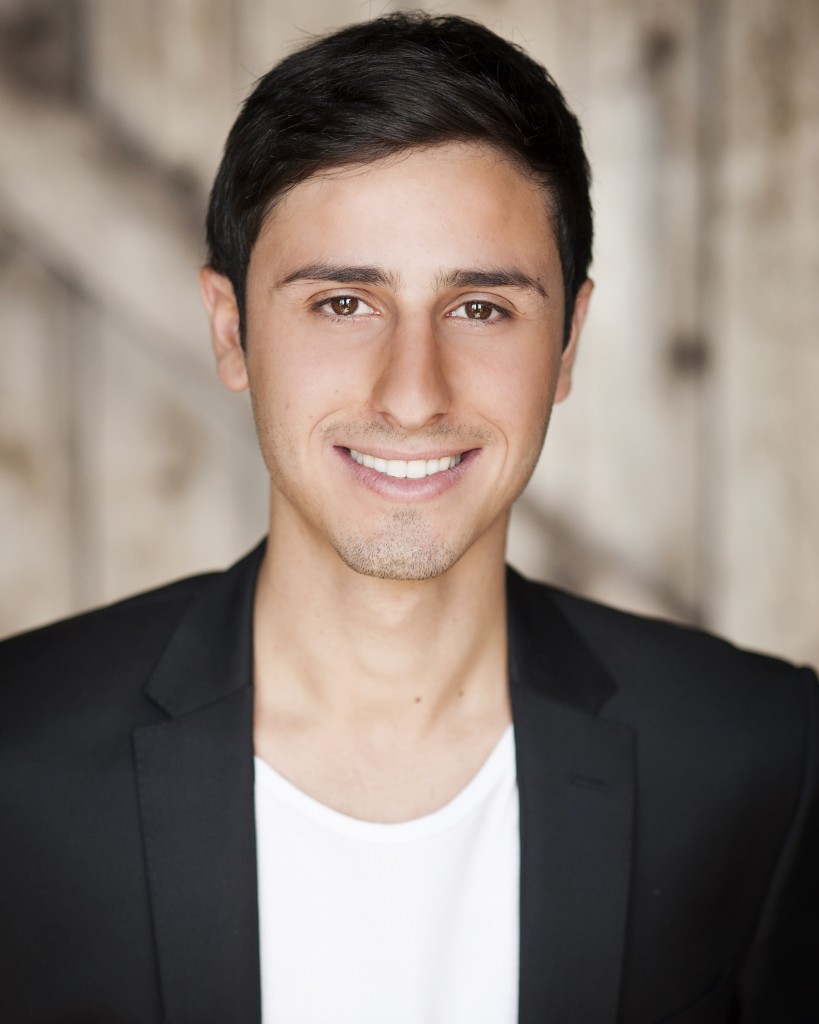 Amazing talent, relentless persistence and sheer hard work has seen Frank so far shape his career into one many other actors would envy.  A graduate of the Curtin University in Perth, Australia where he completed a degree in Bachelor of Arts majoring in Performance Theatre, the 24-year old found himself being nominated in the Best Actor category at the Western Australia Screen Awards in 2011 for his lead role in the film ‘Restare Uniti’ (We Stick Together).  “…This was an award winning short film by Tino Films based on true events about the internment of thousands of Italians during WW2 in Australia…” The film has garnered critical acclaim including winning Best Short Film at the Ridgewood Film Festival held in New Jersey, USA as well as being up for Official Selection at the Cannes Film Festival for the category, Short Film Corner.  For Frank, working on the film was an experience he will never forget and one that pulled out his most memorable performance to date – “…I was hiding under a table and was suddenly pulled from underneath by a police officer, thrown into a truck and taken away from my mother…this was a very intense scene that still affects me when I see it. I have never felt so connected…the thought of being removed from the ones you love with no reason…” 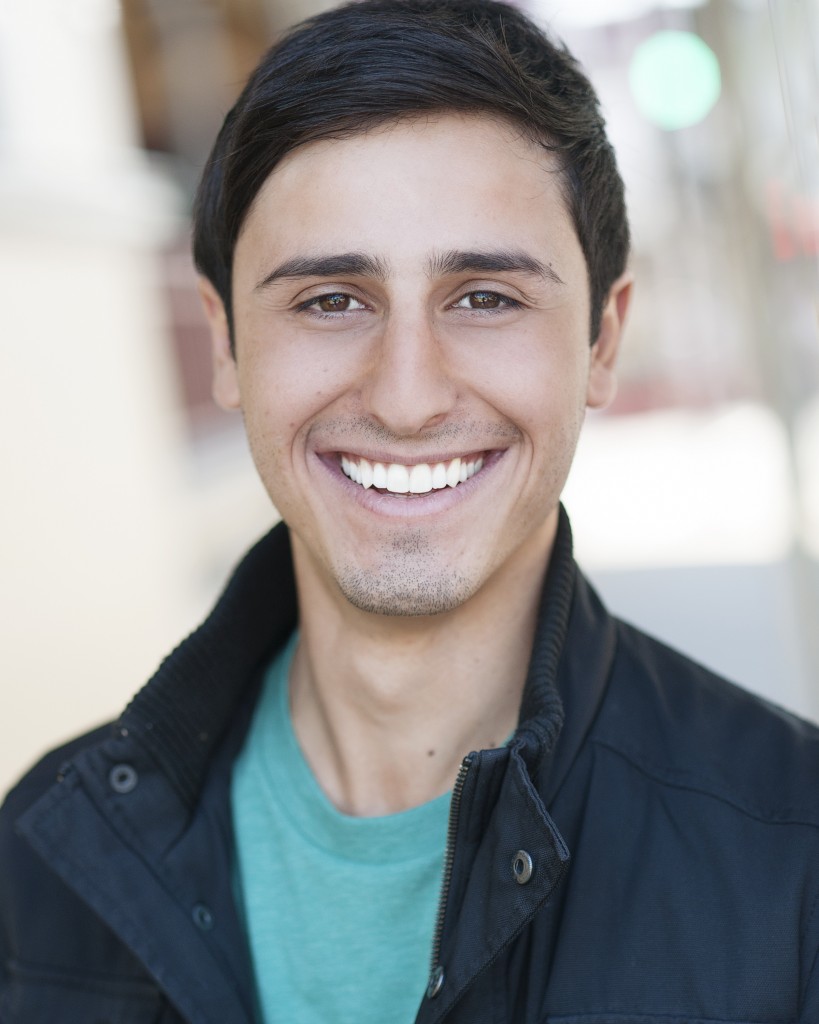 While the Melbourne-based thespian loves that being an actor gives him the opportunity of “…connecting with people to create magical moments and experiences…”, he admits that “…sometimes it can very tough to keep motivated in such a competitive industry.” During the more challenging moments, he calls upon memories of some amazing encounters to keep him going.  Being originally from Perth, Frank was always an admirer of the late Australian (and Perth-native) actor, Heath Ledger so it was a rare pleasure for him to have had the chance to connect with Kim Ledger, Heath’s father.  “…It was an honour and Kim is such a gentleman…”  So substantial was that meeting that Kim even attended a screening of ‘Restare Uniti’ when it debuted in Perth.  Another memory is of well-respected Australian actor, Vince Colosimo being a special guest at the Melbourne premiere of the film.  Colosimo’s presence took “…months of work and networking, but I never stopped believing and got there in the end…”  Even bittersweet memories can inspire Frank like the 2009 death of his childhood idol, Michael Jackson, one day before Frank was going to attend the opening of his ‘This Is It’ concert in London – “…I will never forget that day…”  But last year, when The Jacksons toured Australia, “…I was so fortunate to meet the brothers backstage, have photos and Tito Jackson also gave me his guitar pick. To be in the company of such legends was a dream come true and they were so humble…”

3 years ago, this actor of Italian descent made the decision to relocate to Melbourne to further his career – “…It was very hard moving away from home…but when you love what you do and are passionate, you have to trust your gut and follow your dreams!”  He plans to continue to build up his portfolio in Australia while also increasing his versatility by learning the ropes behind the scenes.  Hollywood, of course, is his ultimate goal but this emerging talent knows that getting there will take patience and perseverance –“… I always say this but it’s true, ‘One step at a time, great things take time.’” 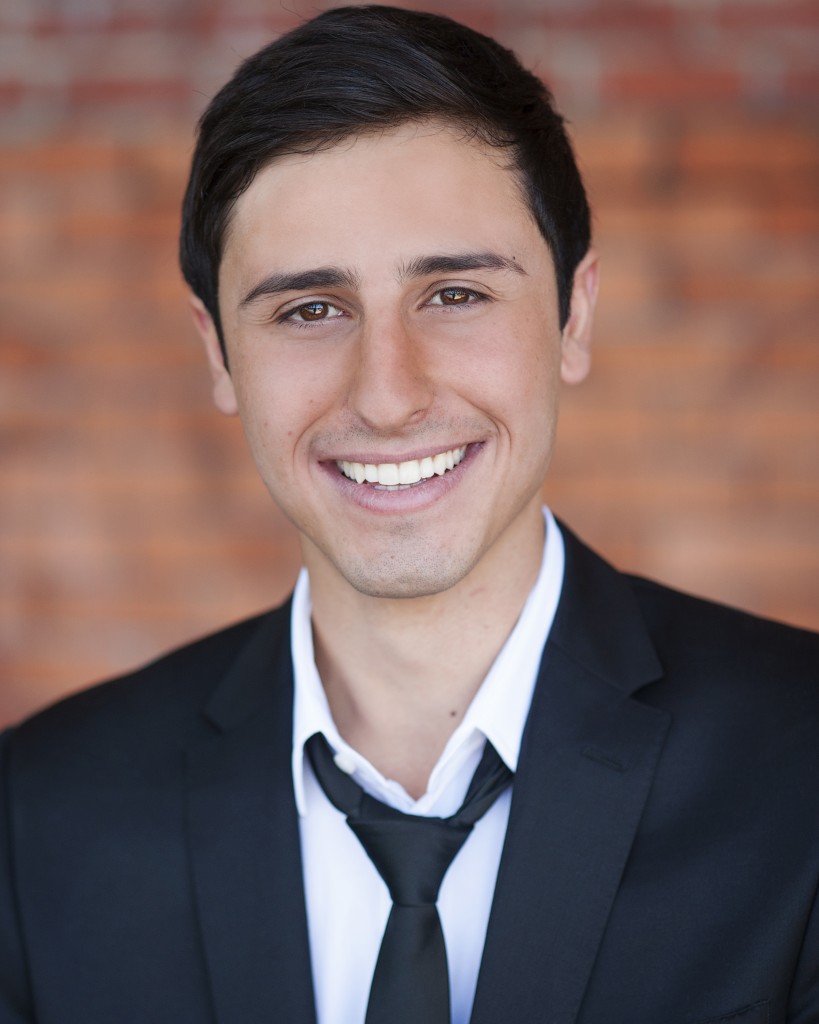 Life is beautiful! The ability to do what you love and meet new people every day. It’s so    important to be grateful for what you have and enjoy every moment before it’s too late.

Attend the Academy Awards in Hollywood

Approach Al Pacino and Robert De Niro and say ‘When are we working together’?

My spontaneity and craziness