Most Promising Actor of the Month for March 2014!

Thomas Armstrong-Robley (StarCentral Magazine’s Actor of the Month for March 2014) proved just how talented he is by portraying the gallant Viscount de Chagny, Raoul, as well as an alternate for the iconic role of the Phantom at the age of 19! The young and talented actor outshined other thespians in his performance as the Phantom of the Opera which earned him a spot as one of the grand finalists in the Redcliffe Musical Theatre’s Search for the Phantom. He performed in four productions of the theatre company which not only gained him recognition in the entertainment industry, but also gave him an opportunity to become even better in his craft. 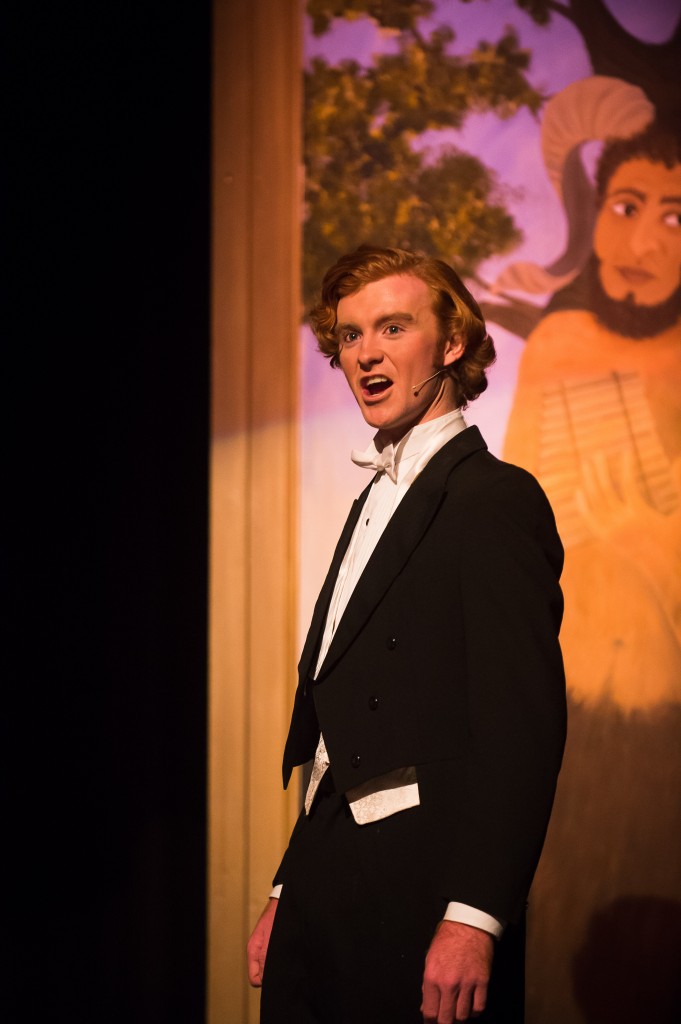 Before his success in the Phantom of the Opera, Thomas had been participating in theater plays around his community. However, it was his admittance in his high school’s musical that paved the way to a promising career.

He didn’t really plan on trying out for a role, and was only there to accompany his friends who wanted to audition. He was persuaded by his friends to audition on the last minute with an impromptu piece which was Australia’s national anthem. But I guess, when you are really meant to do something doors will open for you, which is what exactly happened to the Brisbane-based actor. After a series of follow up auditions, he was named as one of the lead characters. 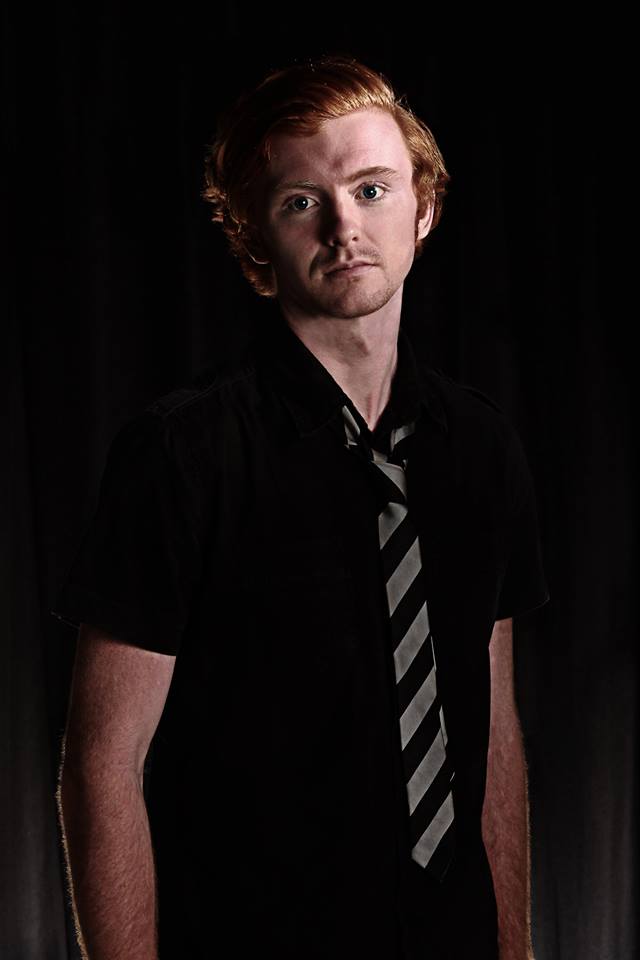 When asked what he loved about acting, he answered “it is constantly changing and driven by pure unadulterated passion, I love that.” This is probably the secret behind this star, his enthusiasm for life and pure devotion to the characters he’s playing. He admits he enjoys what he is doing especially when he is able to make people feel affection for his character – may it be a pirate, the Phantom or a role that had him singing in a fishnet and corset.

Another aspect to his career he appreciates is that he is able to meet and work with people he respects and looks up to in the industry he has chosen. A few of them were Adam Thompson (of Chocolate Starfish fame) with whom he has participated in a workshop, the fellows from the Ten Tenors like Nathan Kneen and Roger Davy, and Jason Ward Kennedy who directed one of the musicals he has been in. 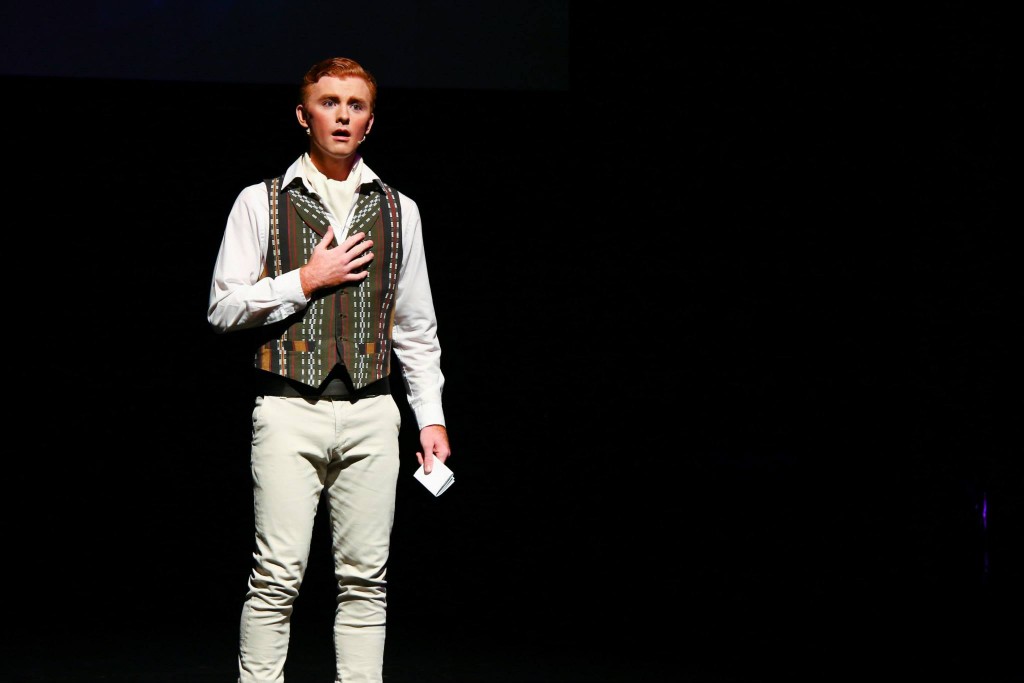 But in spite of all his achievements, according to Thomas  there are still a few drawbacks to being actor. He explained that though their world may seem all amazing, most artists, especially those who were not fortunate enough to get a break, have given up a lot in their life to pursue acting. The thought that majority of the world thinks what they do is a breeze, is truly a tragedy, he expresses.

Fortunately, Thomas has his family by his side who he said has been more than supportive. His family had been very positive and helpful in all his efforts, and even encouraged him to pursue his goals.

Currently, the English actor is studying Bachelor of Musical Theatre at the Queensland Conservatorium which would keep him occupied and growing as an artist. He aspires to go back to England and perform in the Queen’s Royal Theatre. 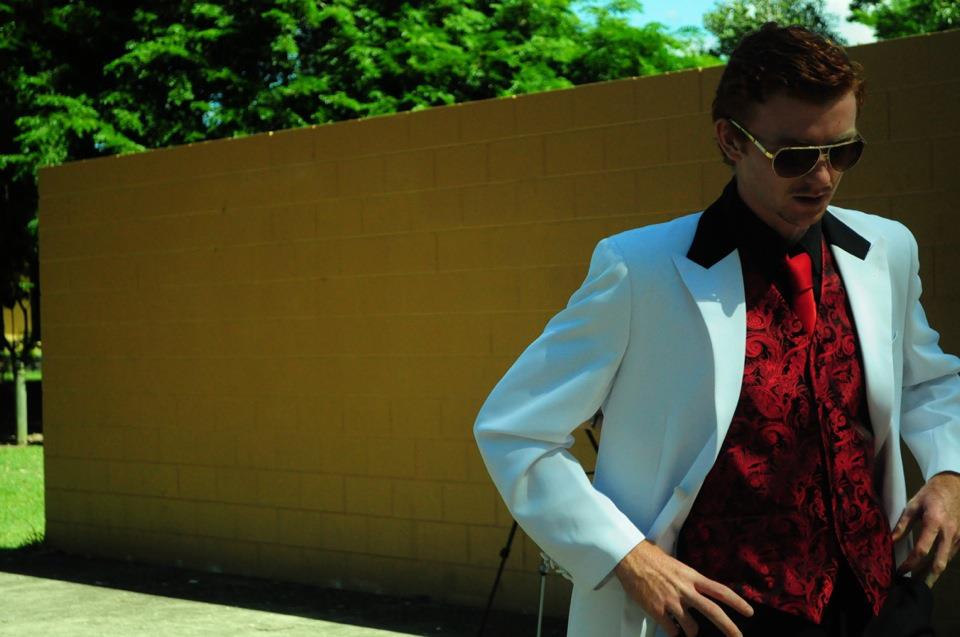 2. What do you consider beautiful and why?  Dinnertime with my family, because as time goes by those get more and more rare but each time we sit down, it’s just really nice.

3. What haven’t you done yet that you wish you could? Perform in my country of birth.

4. Complete this sentence: “If I had no fear, I’d…” be less worried about supporting myself financially.

5. What is the one “flaw” you wouldn’t change about yourself? My self-certainty