Most Promising Actor of the Month for April 2014!

They say you’ve got to take a risk if you really want to be happy. They say you have to take that jump to land into what you really want. That is definitely true for StarCentral Magazine’s Actor of the Month for April 2014, Brodie Masini. 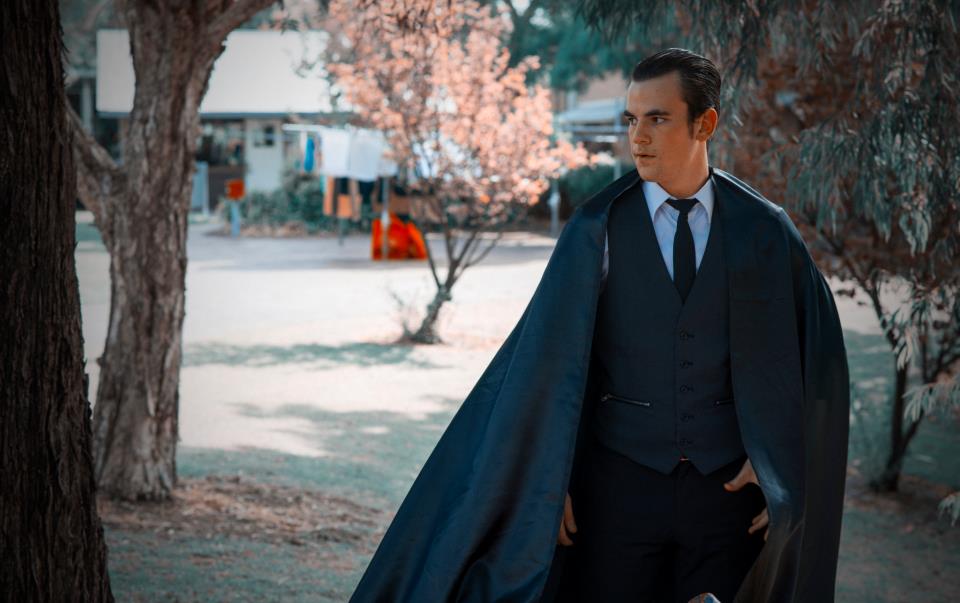 The career that Brodie had envisioned for himself was quite removed from acting – it was in the field of Civil Engineering. He spent two years of his college life in Curtin University in Perth, Australia, in devotion to this field.  On a whim, he auditioned for a local community theater production and the experience awakened his true desire – acting. Brodie withdrew from his course and the small part he won in that first production became the first of many.  Within the first six months of his new career, he was able to be a part in two theatre productions and six film projects. 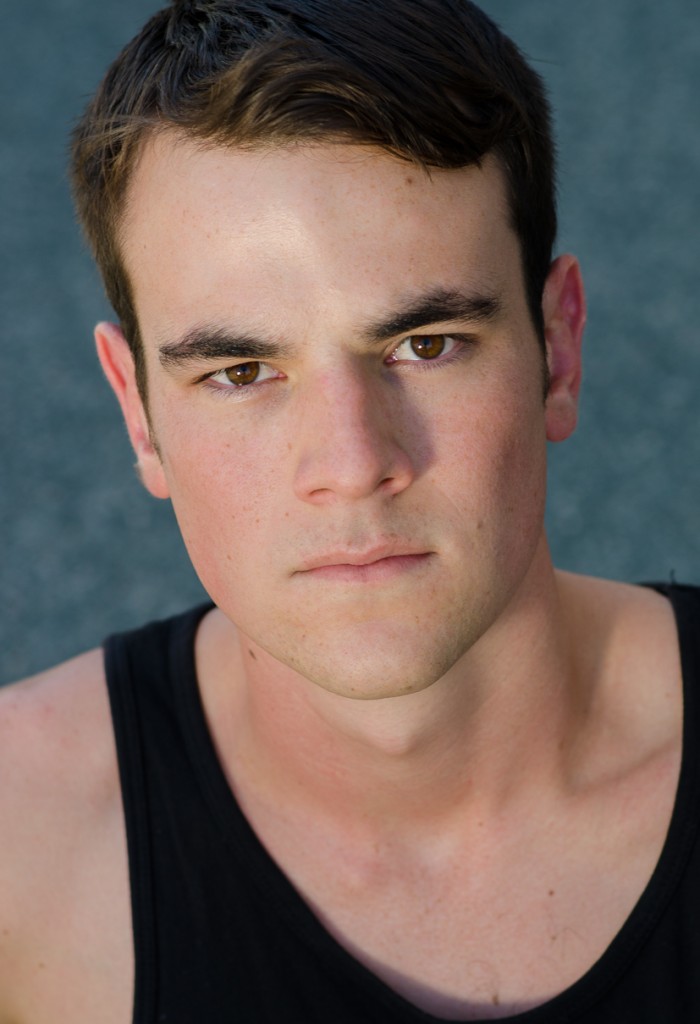 It was not the glamour that drew Brodie in. He knew what an unpredictable career acting is. He is not blind to the fact that only 5% of the actors in Australia are actually working full time. For him, acting is a “passion-based” career. You need to love it to stick to it. And what he loves most about acting is that he is able to invoke an emotional reaction during his performances. Acting gives him the power to take his audience on a journey.

Brodie’s career switch has proven to be an inspired choice. Last year, he was nominated for Best Supporting Actor at the 2013 Independent Theatre Association’s Robert Finley Awards for his role as Mick Williams in David Williamson’s A Conversation. He was also especially proud of his part in the short film called ‘Revive’ in which he played an unhappy young businessman who saw the chance to inject meaning back into his life by helping cheer up a sick little boy. While on his daily commute, he had spotted the little boy sitting at a window, so every day the young man began to dress up in increasingly zanier costumes to make the boy smile.  The film struck a chord with audiences at the 2013 Tropfest Short Film Festival where it was awarded the People’s Choice Award.

While Brodie is exhilarated by the creative nature of his career, the 21-year old is also inspired by the people that he met along his acting journey, especially his fellow actors in Perth.  It has amazed him how he can meet different people from all walks of life. It was through these people that he was able to grasp the power of friendship. In an industry where rejection is common, it’s nice to have people you can trust and rely on.

More than his friends, it is his family who has given him much inspiration. Understandably, they were quite reluctant at first when he wanted to withdrew from Engineering. But after seeing how passionate he was and after the successes he has had, they are now with him 100%.

Despite the decisions he has to make, we are confident that our Actor of the Month, Brodie Masini, will be able to take the right leap of faith to fulfill not just his dreams in acting, but also in life. 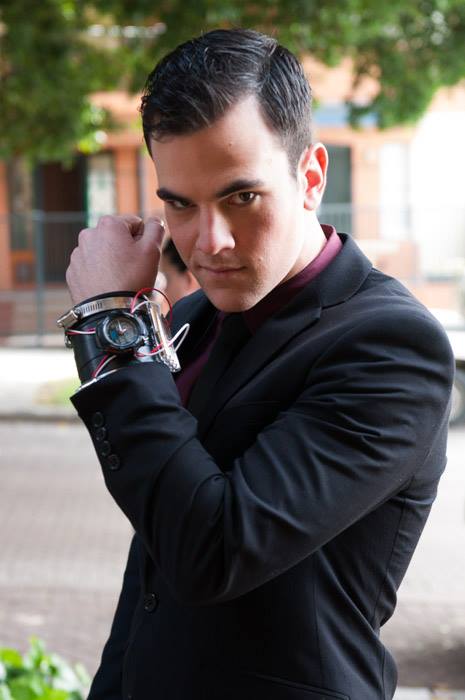 It would have to be Dallas Buyers Club. Matthew Mcconaughey’s Oscar was well-deserved for that performance as was Jared Leto’s. Brilliant performances, brilliant story.

Eyes. Call me corny or old-fashioned but I have a big thing for eyes; they’re the window to a person’s soul and they can really tell you a lot about who they are. The eyes are the first thing I notice when seeing someone for the first time and if they grab my attention I’m hooked.

Jump out of an airplane. I have a HUGE fear of heights, so the thought of hurtling towards the Earth at a ludicrous speed with only a thin piece of fabric attached to your back to slow your fall scares the hell out of me. But I believe it will help me conquer my fears if I stop being a wimp and just give it a shot.

4. Complete this sentence: “If I had no fear I would…”

Jump out of a plane, as above. If I had no fear I’d be skydiving every other day.

I tend to go absolutely off-the-rails loopy sometimes (in a good but possibly annoying way). When I’m around people I’m comfortable with I can be so childish and noisy and crazy to the point where I could be confused with an escaped mental patient. Almost all of my friends think I’m weird and wacky, but I think that’s what makes me who I am. I’m aware that I can be like that a lot of the time, but that’s just me being myself and I think it’s important to embrace who you are and just have fun without caring what anyone else thinks.