When he was asked what keeps him grounded, he answered, “force of gravity.” And this is exactly why Scott Daniel Young is StarCentral Magazine’s Actor of the Month for May 2014. He is quirky, a little bit crazy, and downright talented.

He sings, dances, and can rock the drums and a ukulele. He also writes here and there, does impressions, and is an amazing actor. He has won a number of awards, which includes the Best Supporting Award in 2013 for playing Brian in the musical Billy Bucket: A Rock and Roll Love Story. 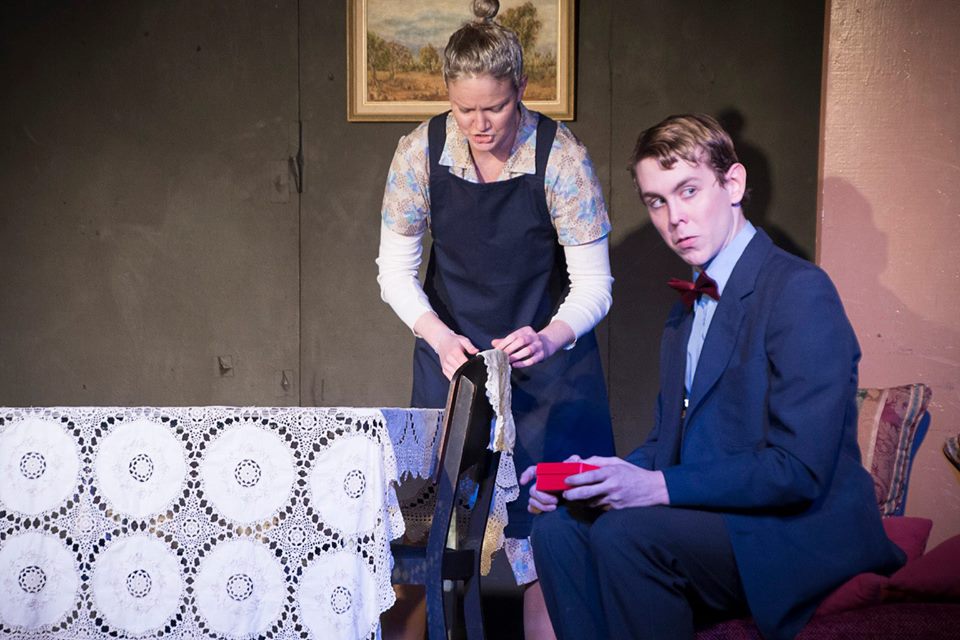 This young Aussie lad from South Brisbane (who also has a little bit of Irish in him), made his debut as a stage actor in 2004, which was a course changing moment of his life. It only took the first act for Scott to realize that theatre acting was what he wanted to do. “The first performance on stage in 2004 and immediately knowing, this is what I do, this is who I am – essentially the catalyst of my life”, he shares.

From that point forward, he took every chance he got to act and express himself through his craft. Unlike other actors, who were discovered, this funny guy did not let chance do the work for him, but worked his way through every small opportunity, until he got his big break. 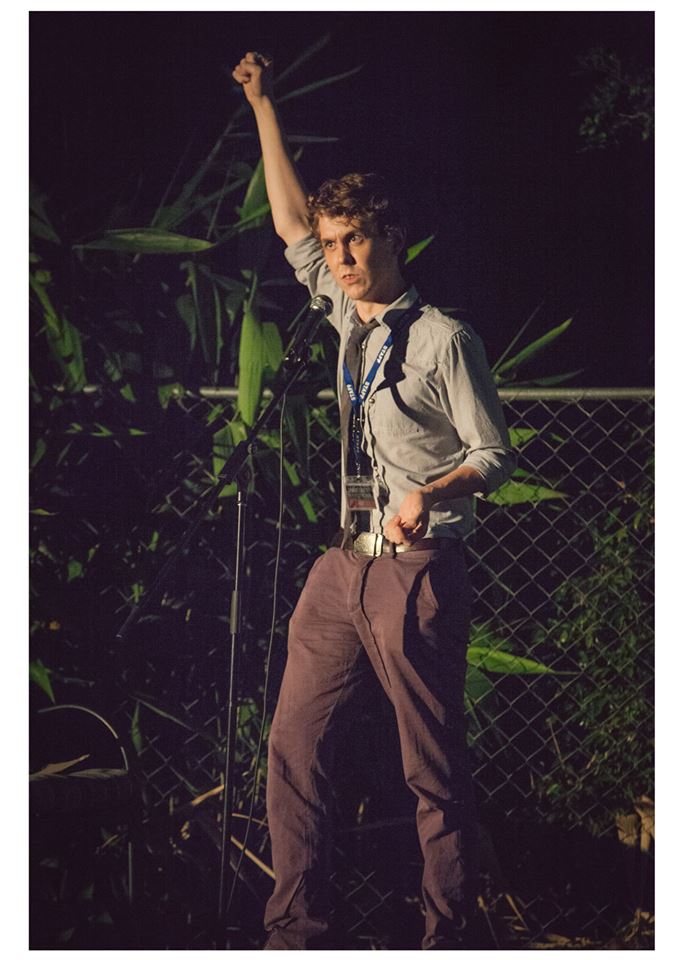 Choosing to become an actor takes a lot of determination as the road is not easy. The roles are only a few, and there are a lot of actors competing for it. Scott has experienced this difficult life of being an actor, and has even admitted that there were times when he did not know when his next meal would be. However, this has not stopped the young actor from pursuing his passion, and continued to answer the call of the theatre. 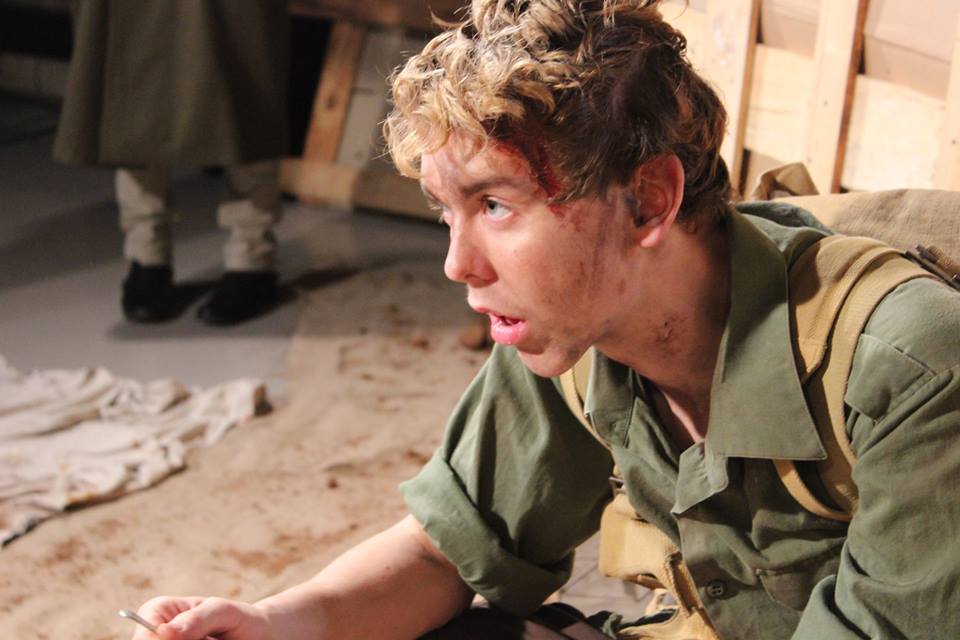 The 21-year old emotionally-independent thespian revealed that he enjoys entertaining the continuously-growing audience of the theater industry. He feels rather honored to be able to put a character to life made by the creative geniuses who wrote the play or musical. Playing the role allows him to have a better understanding of the complexities of human psychology, and why a person behaves in a certain way.

Also, this rising star finds most of the people he has worked with quite interesting. He explained that for the past few years he has worked in the Beenleigh theater company, the community he has been exposed to were, as he would put it, not quite normal. And by that, I think he meant they are exceptional. He believes that no person is alike, and that is something that has to be celebrated. Every person is beautiful in his own strange way. 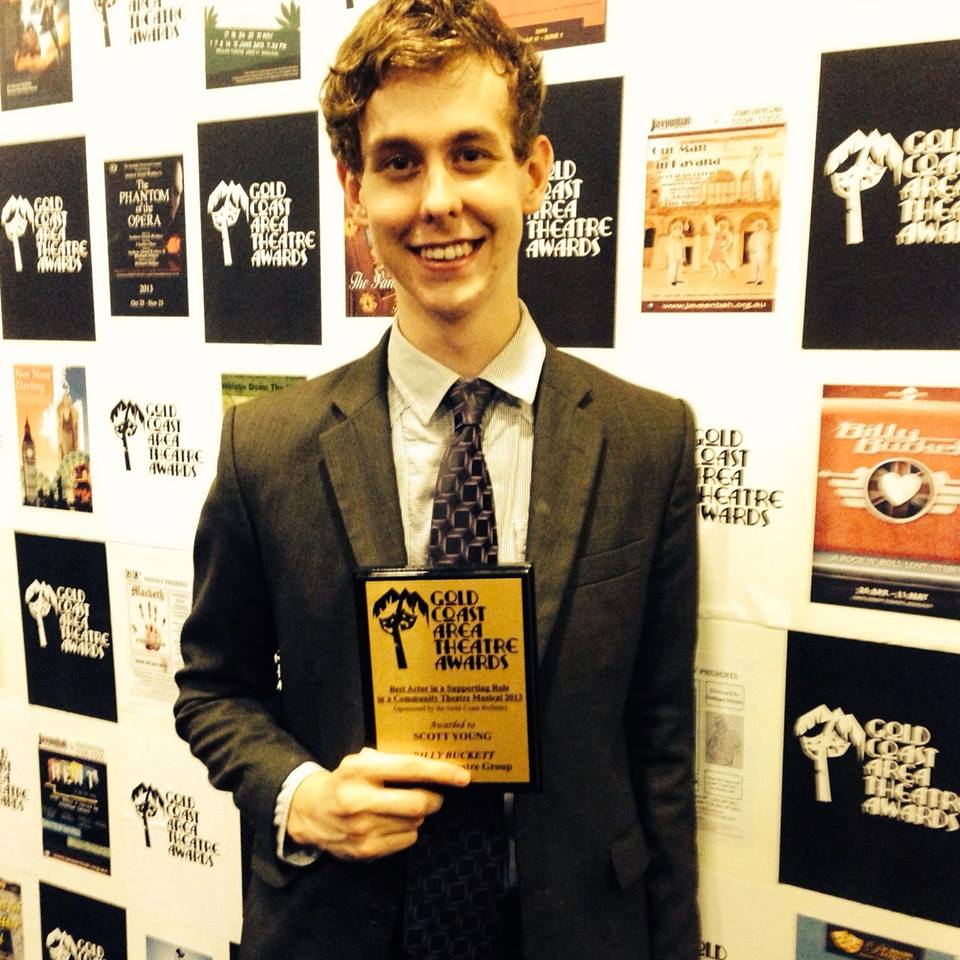 “Always act in accordance with the dictation of your conscience and chance the consequences!”, he quotes a line from Pirates of Penzance when we inquired about the most important lesson he learned throughout his journey as an artist. If you do listen to the beating of your heart and do what is right, I am sure everything will most likely fall into place.

Aside from his burning passion, his family is the mechanism that drives him to do even better, or take on something impossible.  He admits his family had been truly supportive that it allows him to succeed beyond measure. He is currently 6 months away from finishing his two-year Advanced Diploma of Film and Television, and Theatre Acting at the Actors Workshop in Woolloongabba. He plans to broaden his knowledge of the film industry, and become an actor, director, or anything he sets heart to. 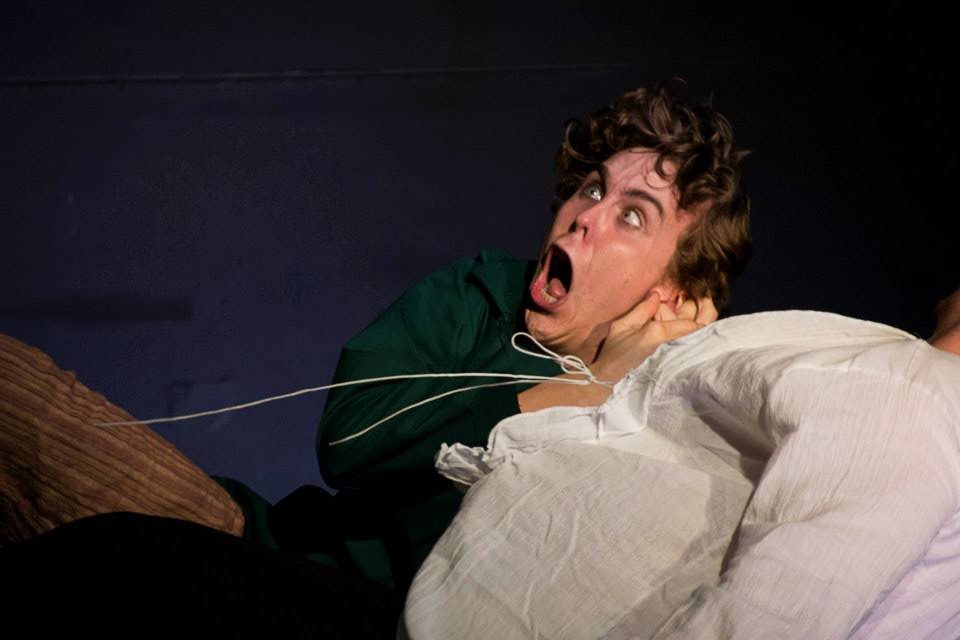 2. What do you consider beautiful and why?  Without limiting it to an aesthetic medium, I believe every single thing in existence contains of quality of beauty, how can you define beauty when everything has its own individual uniqueness?

3. What haven’t you done yet that you wish you could? I’m gonna have to say Time Travel.

4. Complete this sentence: “If I had no fear…I’d take a spoon to a knife fight”

5. What is the one “flaw” you wouldn’t change about yourself? Sleeping in. Because I never truly regret it…