Meet StarCentral Magazine’s Most Promising Actor Of The Month For October 2014: Aidan Puglielli 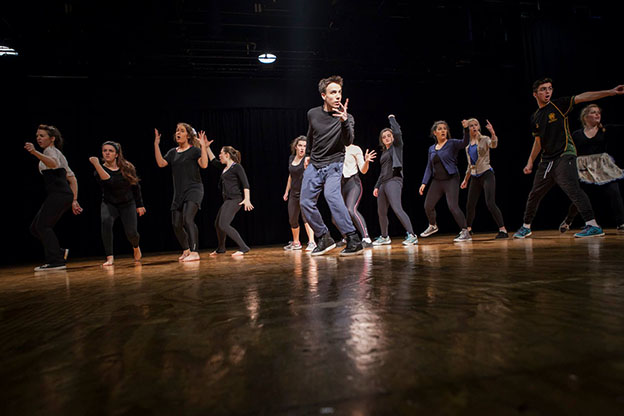 Meet StarCentral Magazine’s Actor of the Month for the month of October – Aidan Puglielli. He’s an extremely talented 19-year old Australian actor who is based in Melbourne. Currently, he is studying Bachelor of Music at the Melbourne Conservation of Music and he is definitely an up and coming actor to watch out for. Honestly, I’ve never seen a profile as impressive as his – what else is there to stop him from chasing his dreams?

Aidan believes that his career as an emerging actor has been a long process that started the moment he learned about his love of acting. He sees it as a concept of building a strong portfolio of life experiences and creative work that eventually leads to bigger and better things. 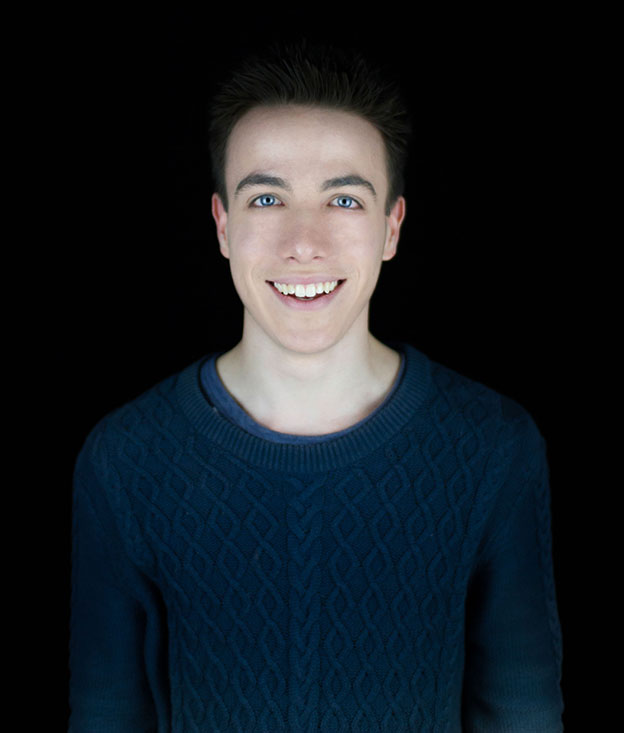 The side of the entertainment industry that he chose is a highly-demanding world and he actually witnessed it with his own eyes through his crazy timetable. This unpredictability however does not faze him. In fact, he turns it into a positive thing and wilfully basks into the adventurous side of it as no week is ever the same and every day is different. He is not scared to bend wherever his career sways him especially since he finds it fulfilling to be able to forget oneself and become totally in sync with energy through his portrayal of various roles. “The energy that uses the actor as a conduit in performance is totally perplexing. It’s just infinite possibility,” he quotes in amazement.

While Aidan is still savouring the taste of a budding fruitful career, the experience of being able to re-tell the historic battle of WWI in the freezing wastes of rural Victoria is what thrills him at this stage of his craft. In addition, like other emerging talents, he, too, has met quirky personalities and average Australian well-known experienced actors that never fail to fascinate him. Aidan holds intelligent reflections inside his head. He believes that the most interesting people in his career are always going to be the ones who labour hard behind the cameras. 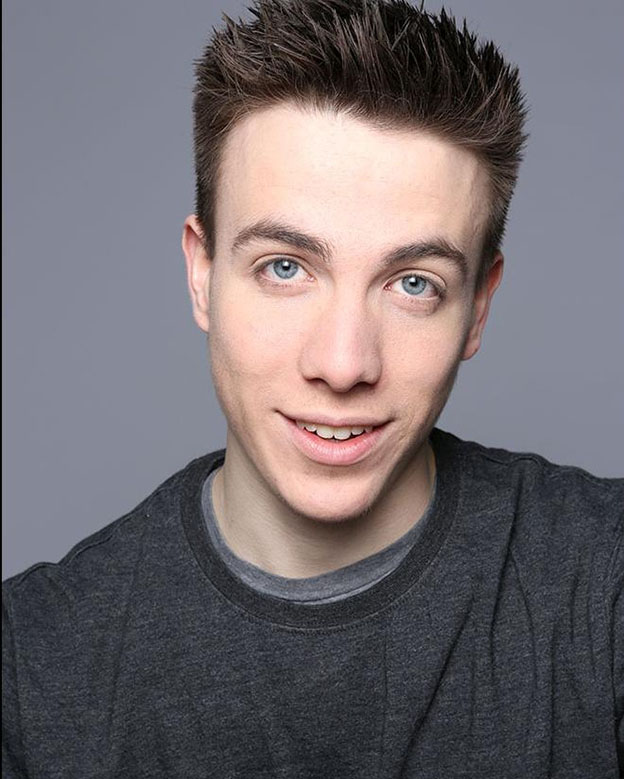 Moreover, Actor of the Month, Aidan, has a unique and compelling view about the world that he will soon be totally immersed in. Expressed in the most articulate way, he enthusiastically relays that acting is beyond what the outward characteristics can embrace. It is a true genuine humanity that he touches whenever he gives a voice to an imperfect and fallible character.

Aidan Puglielli describes himself as a creative machine that lives for his art. Aside from acting, he also composes music and studies voice and trumpet. At present, he admits that he enjoys the unpredictable nature of the entertainment world and he vows to continuously work hard and dream while he wallows in happiness knowing that his entire family is with him in this journey. 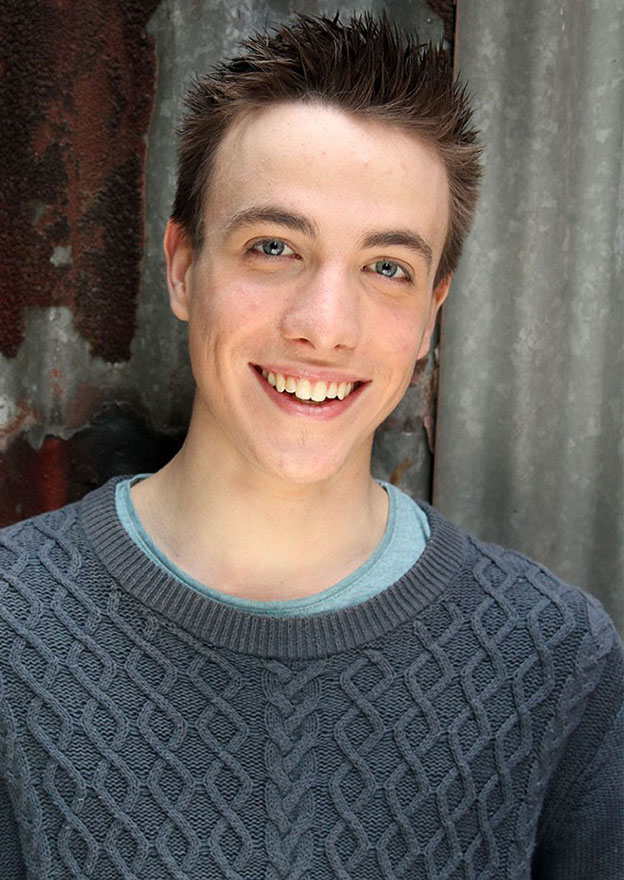