Most Promising Actor Of The Month For November 2014: Sega Awkar 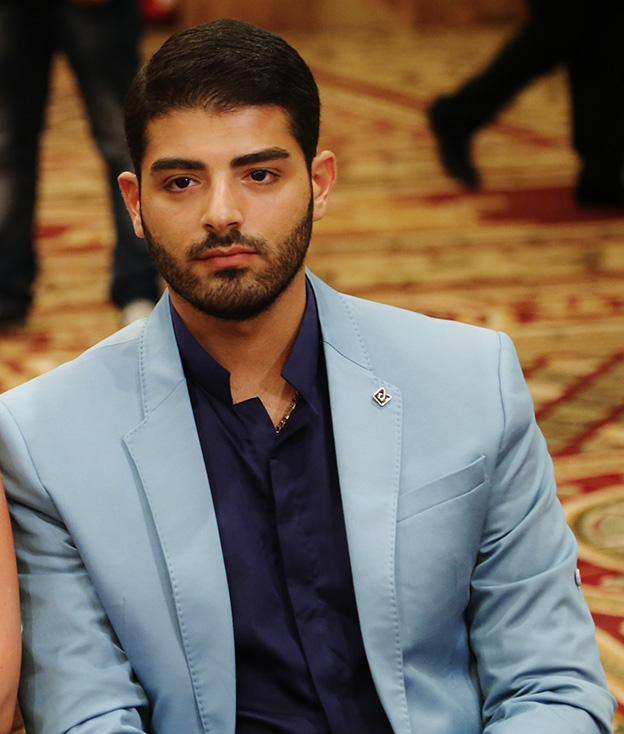 In dreams, sky is always the limit. This echoes the heart of Sega Awkar or Sega Saint Georges in real life. He is an Australian-Lebanese budding actor who braves the challenges and lands at StarCentral Magazine’s page as the Most Promising Actor of the Month for the month of November 2014. Like most dedicated artists, Sega found his path to acting through hard work and patience. He recalls that he attended numerous auditions, workshops and accepted paid and unpaid jobs related to the field to be able to penetrate the industry where he now belongs.

At the beginning of the interview, Sega was quick to light up when he talks about the interesting side of his job. He embraces the way acting gives him a chance to play diverse roles and it pushes him to discover more of his inner soul as he wallows with different emotions. However, he lost his spark when he pointed out the difficulty of having that breakthrough experience that would propel you inside the world of acting. He reckons that the industry could be cruel sometimes and you will meet people whose job is to kill your dreams but he managed them so well that he did not let negativities and rejection damage his spirit. 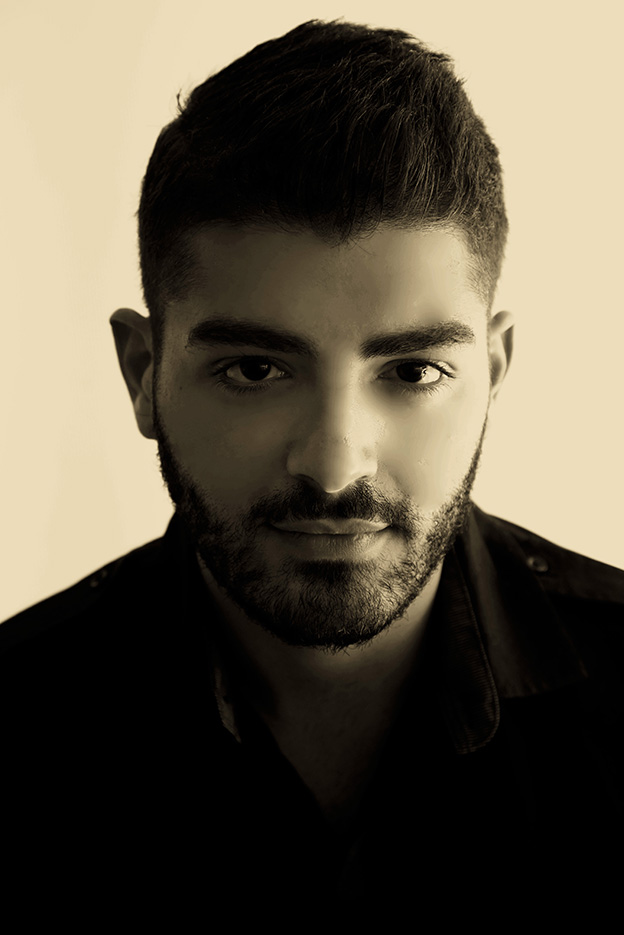 Perhaps rejecting talented people is dangerous. It gives them the power to prove non-believers wrong, and Sega did just that. He might just be at the starting point of his career but working with Russel Crowe on The Water Diviner tells us that more impressive projects such as this one are waiting to be added in his acting portfolio. Moreover, his acting career is dotted with various interesting people whom he gratefully met while harnessing his craft in Middle East, Australia and USA.

Film/Television industry is neither all about the glitz and glamour or a bed of roses. Sega has encountered a fair amount of detractors but he believes that handling them well and looking at every negative view as construction criticism will develop any aspiring actors into great vessels of their dreams. With Sega, he battles negative force by switching his focus to his family who supports him from the very start. This enormous show of love has created a cushion that protects his dream. 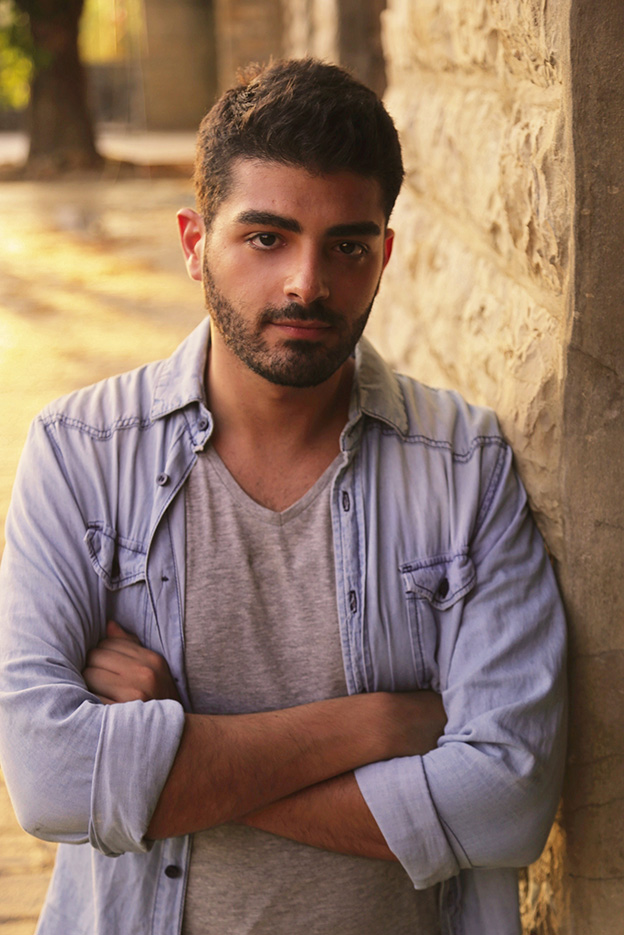 Sega is an extremely talented lad who enjoys impersonating, making accent and playing the piano. He travels a lot which makes him rich in experience and his broad outlook in life can be manifested in his acting skills. This year, he shares that he has completed a lot of projects and is very excited for them to come out. Sega also adds that the key to be a successful actor is to find peace within yourself and feel comfortable in your own skin. It’s all about how you market yourself and choose roles that will compliment your look, a wise advice given to him by someone he met in Hollywood. Indeed, Sega Awkar is ready and the industry has been waiting for him.

2. What do you consider beautiful and why? Old photographs because they capture moments in time that can never be repeated, and help us to ever forget them.

3. What haven’t you done yet that you wish you could? So much, I am only getting started. I want to write my own screenplay. I want to direct one day but only after I have acted a lot more than I already have.

4. Complete this sentence: “if I had no fear, I’d…” I would actually love to fly to the moon, the stars and the galaxy above intrigues me so much. I’ve always wondered what was up there.

5. What is the one “flaw” you wouldn’t change about yourself? My greatest flaw that I would not change about myself is my “dreamy” outlook towards life. I guess to some this could be seen as a flaw because I can often feel detached to what is really happening around me. Friends and family often describe me as living in a dream world and tell me to wake up and face reality. However, it’s flaws like this that build character and I did not have the ability to dream and live it, I would not be an actor today.