Meet StarCental’s Most Promising Actor of the Month: Daniel Harvey 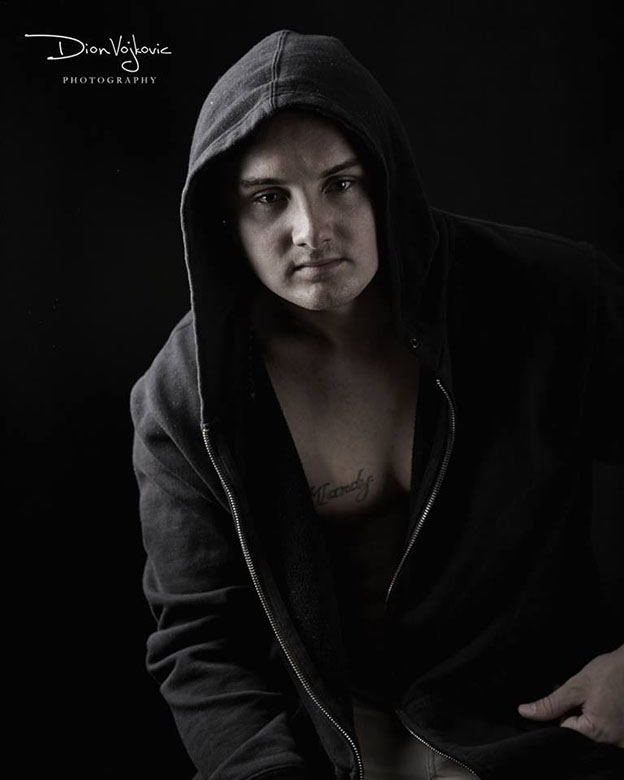 While staying grounded is a big challenge for most actors, Daniel Harvey, StarCentral Magazine’s Actor of the Month for the month of February, has found the oasis of humbleness by unflinchingly keeping his vision to his goals without letting an air of success to his head. Daniel comes from a very big family. He has seven sisters and five brothers who untiringly showers him with love and support. With comrades like them, it would be really difficult to stray out of path.

The unconditional affection that Daniel gets from his entire family has amplified his determination. This was rewarded with numerous successful auditions that made him snatched interesting roles in both short and feature films. These acting stints had polished him to become an even more dedicated and reliable actor.

Daniel’s beginning may not be that rough. With producers approaching him in public places with a promise of small acting roles, he definitely has that elusive factor that most film makers are looking for. “I love being in front of the camera, remembering and acting out the script and travelling to new exciting locations to shoot films.” He shares. Indeed, he is one dedicated actor who not only has the credential to be a star but someone who works to conquer our screens.

Being in the industry has allowed him to meet a lot of amazingly talented people such as Eric Bana, the cast of Game of Thrones and all the directors, cast and crew that he worked with during his entire acting experience. Daniel’s eyes glistened the moment he recalled how honoured and blessed he was for having the chance to share some memorable moments with them. 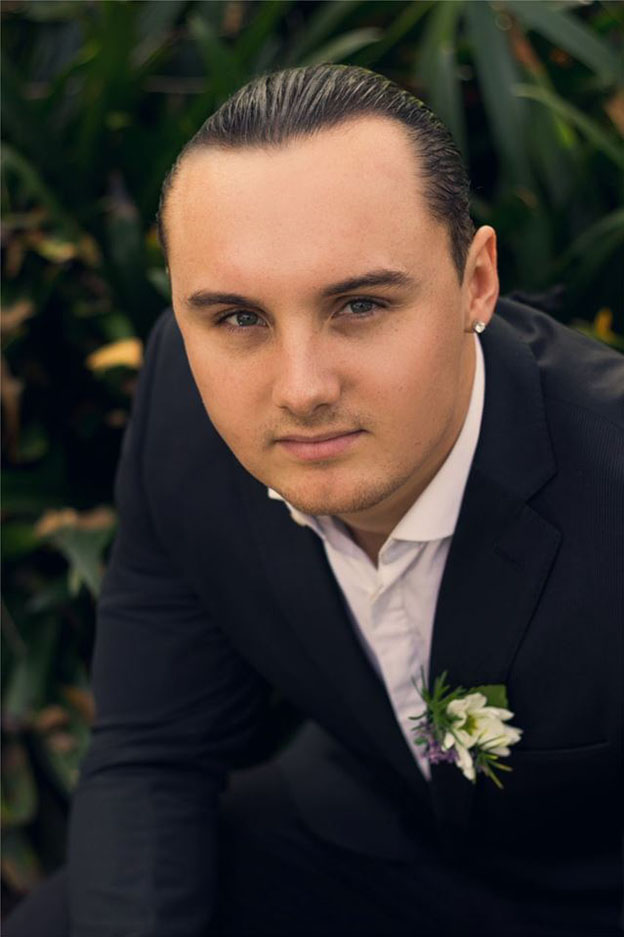 Without a tinge of doubt, Daniel’s passion for acting deserves the spotlight, the glitter, the glamour and the attention. As he dreams big, he notes that the lack of sleep, which poses as a downside to his career, is only microscopic compared to the lessons and experiences that he is continuously gaining.

Like anybody else, Daniel desires to act alongside Denzel Washington or Robert Downey Jr. He also shares that music, like acting, holds a special place in his heart and if he would be given a chance, he would love to take his supporters to that place where music and acting reign. Daniel certainly knows his way to the peak and he needs all the love, support and exposure he could get to build a fruitful acting career worldwide. 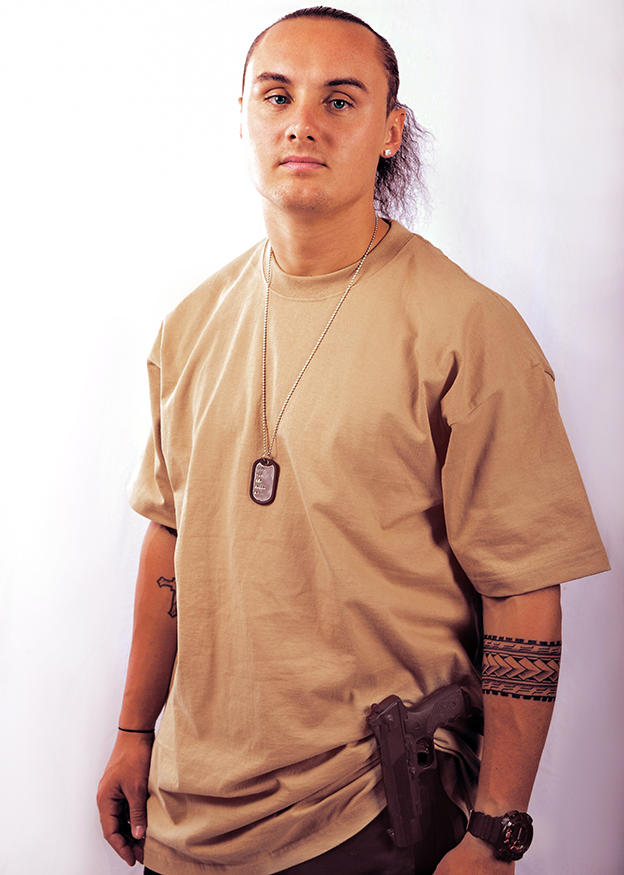