Most Promising Actor of the Year: Chris Charteris

Chris Charteris or Christopher Neil Charteris is an Australian actor who is based in South Brisbane. He graduated with a degree on Applied Theatre and this credential has greatly contributed to his career especially when he was still starting out as an actor. He loves acting; most importantly, he loves the freedom of being able to explore various characters through his craft. Chris loves his job so much and this has caught our attention that led him to becoming StarCentral Magazine’s Actor of the Year.

Like most actors we know, Chris was discovered through various auditions and while he was working on different other productions. The knowledge he learned from his university has given him the edge to rise above the acting challenges – in fact, it has given him a strong foundation for his career. 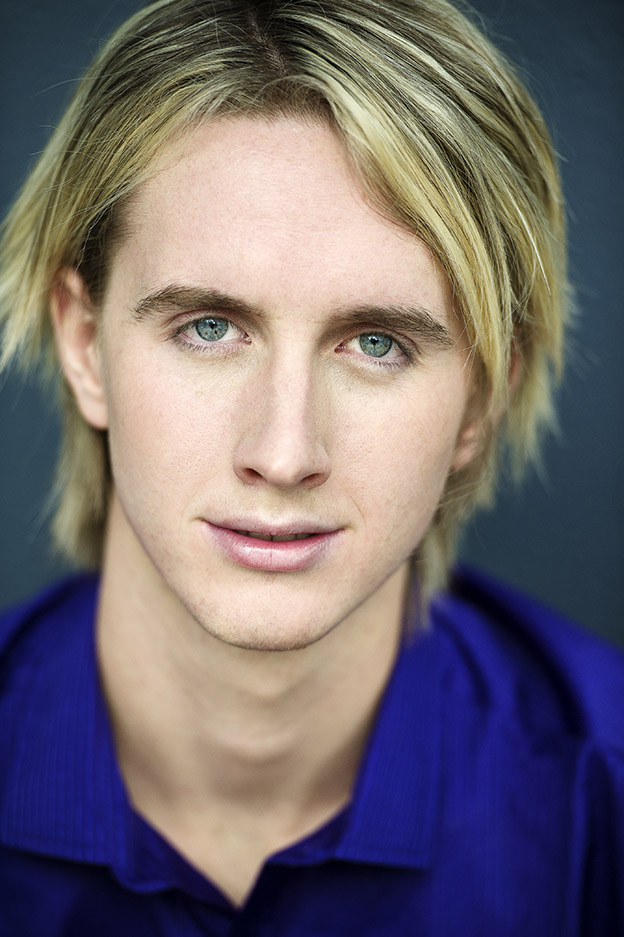 Doing theatre has definitely helped him penetrate the film industry. His first feature film titled Cursed was completed back in 2014. Chris considers his experience with this movie as one of the most memorable experiences in his acting career because the movie set had a very professional atmosphere and also because it was a lot of fun.  The movie gave him with the chance to meet a lot of fantastic people who has given him valuable insights, all of which, he still carries with him to this date.

Chris is very passionate about what he does. He loves the fact that he can tell different stories through acting. He also loves the fact that his portrayal can elicit reactions from his audience is an inspiring way which pushes him to be a better actor every single day. Despite the good times, the inconsistency of getting projects is one of the major downsides of the entertainment industry. He doesn’t consider this as a negative thing though since he also ventures into other fields such as doing a sketch comedy web-series called Charterboat Comedy while he’s waiting for his next project. Indeed, he is a very busy man and he is very lucky to have a supportive family who supports him every step of the way. 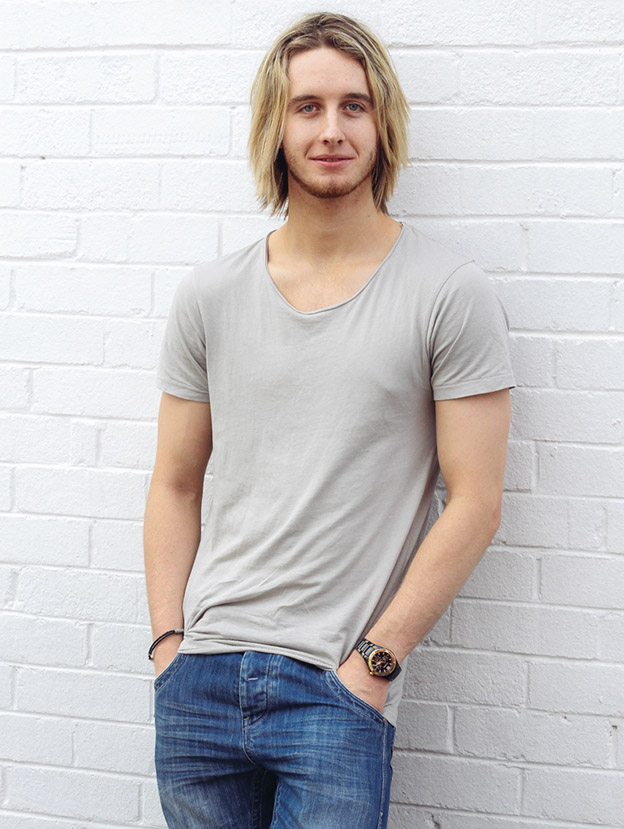 When not in front of the camera, Chris keeps himself occupied by polishing his sketch comedy on YouTube. By featuring various actors in his videos, he gets to meet each and every single one of these interesting people from both the film and theatre industry. It is a fulfilling experience that also shapes him to be the kind of actor that he wants to be.

Aside from acting and getting his comedy series running, Chris is also interested in writing, filming and directing. He currently has several goals that keeps him focused in his life.  He firmly believes that having fun while doing your work matters. After all, who says fun and professionalism cannot co-exist? With Chris’ determination and resolve, success should be just around the corner for this talented man. 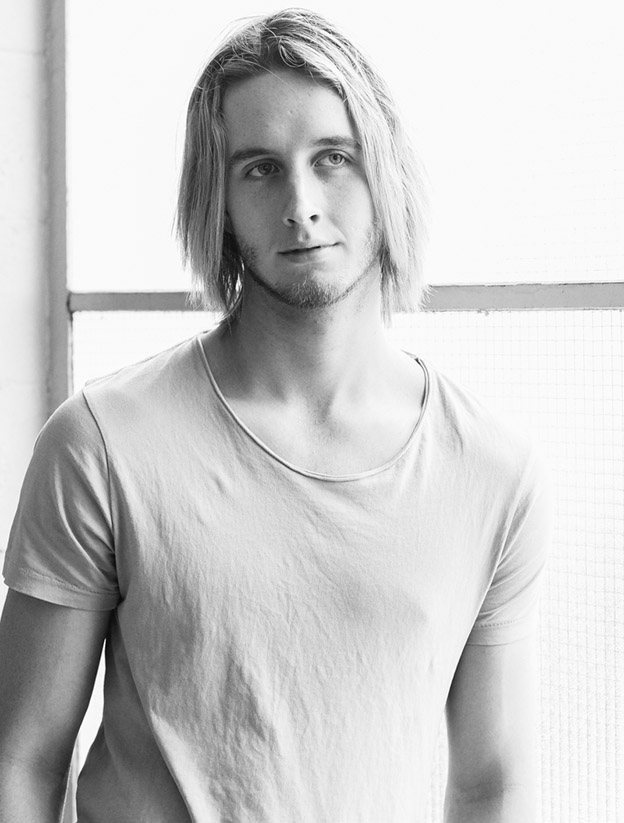