Most Promising Actor Of The Month: Xander Speight 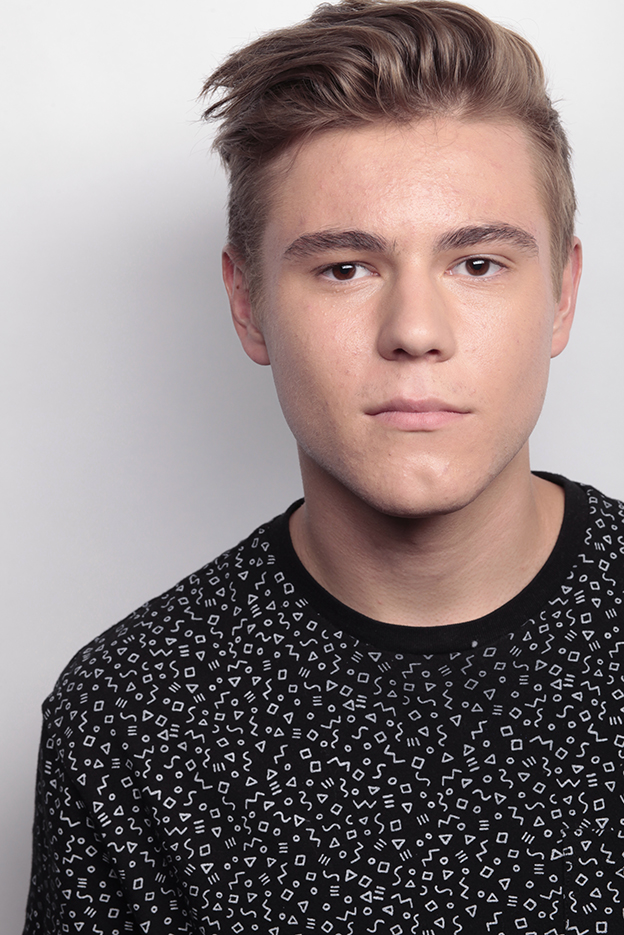 You might recognise him as Parker in ABC 3’s ‘TV series, ‘The Worst Year of My Life…Again’ – but in contrary to his life on the small screen, Xander Speight is actually having the best time of his life right now as he has just been voted by the fans as StarCentral Magazine’s  actor of the month for the month of June 2015. Xander is a 19-year old Australian who is currently based in Melbourne.

Xander or Alexander Speight in real life has been working so hard at his techniques for the last ten years. Although he can’t recall a single moment that actually introduced him to his acting career, he shares that there are certain moments that equivalently represents his big achievements, just like his mentioned Australian TV series. He recalls that getting the said role somewhat came as a surprise for him as he received the scripts via email only and that no one had even told him about it prior to that. Xander was born ready for acting so the very next day, he started production! 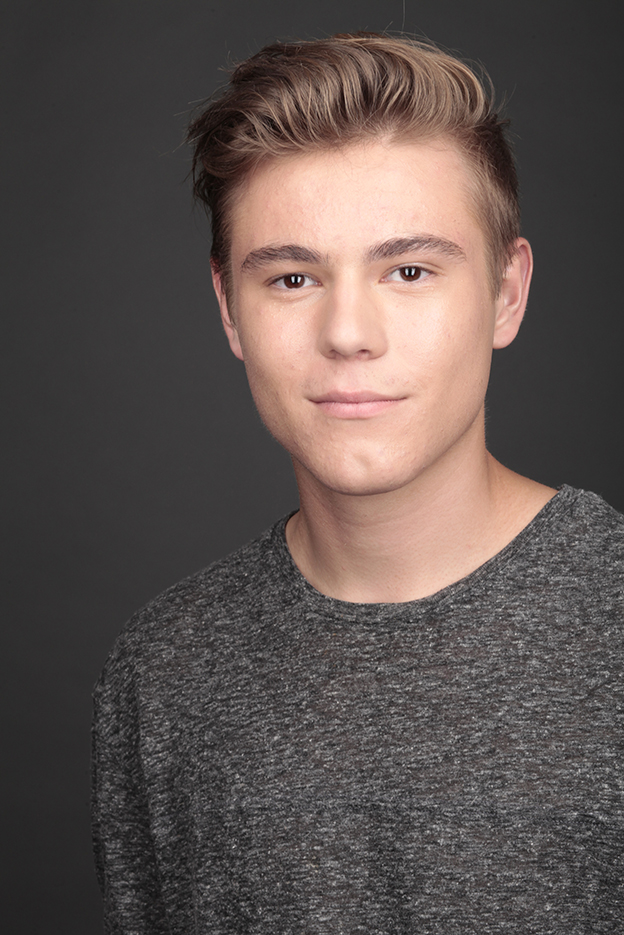 Acting, like any other profession, is not always rosy. ‘There will be months when you land a few roles and times when you are not working at all’, he points, ‘but it is a tool that can be used to express one’s feelings as well as to discover new things about one’s self’, he adds. Indeed, the industry has given him the right platform where he can learn so much about himself and the people and things around him.

Xander, who treats his TV series’ experience as the most memorable part of his career, admires Lilly Dawson, an ex-casting director from Melbourne who now lives in Los Angeles. He refers to Lilly as the most interesting person he has met so far because of her genuine character and motivation about everything she does. For him, she is a truly inspiring person to be around with.

Living in an extremely competitive industry has equipped Xander with valuable lessons that will surely keep him ahead of the others. He pays importance in being truthful and genuine whenever he interacts with the cast and crew, as building harmonious and healthy relationship with everyone matters.

When asked about where his family stands in all of these, Xander is quick to express his gratitude. They are the source of strength that really propelled him to where he is now. Their support has made him stop doubting himself and their love has always kept him grounded. Xander also ensures that he gets to take a day off from work every week just to relax and enjoy other things he loves doing. Normally, his downtime activities would include hiking, drawing, taking beautiful photographs, and going to the beach. These hobbies, he says, allow him to put things back into perspective, especially at times when he needs to take a breather. 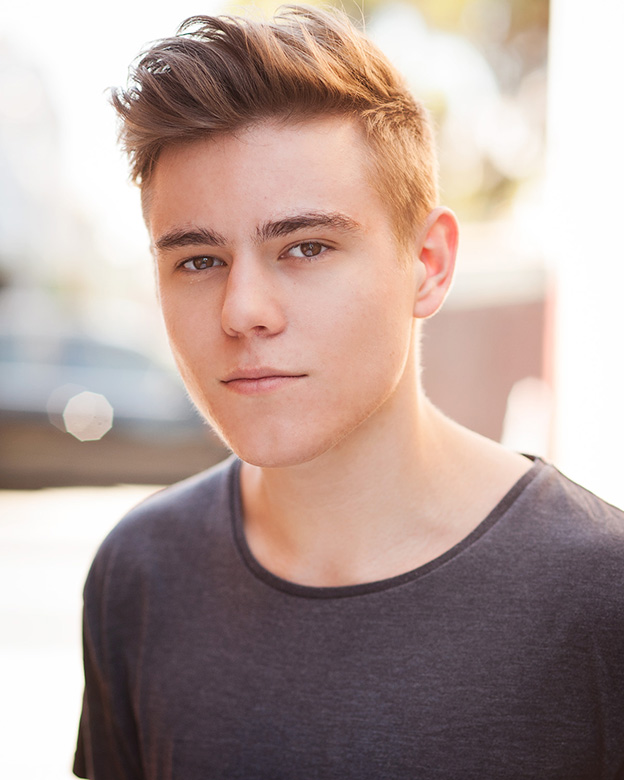 Currently, Xander is focused on his acting and getting a US Visa so he can further expand his career into greater heights. With a talent and dedication like his, finding a top US manager and sponsorship may be not be too far from happening.