Most Promising Actor Of The Month: Tom Douce 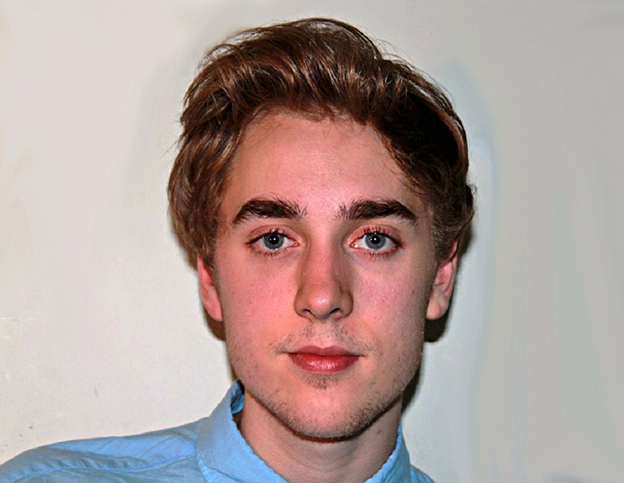 Tom Douce or Thomas Mark Kamphuis Douce is a 20-year old Australian actor who is born to an English dad and an Irish-Dutch mother. His talent in acting and dedication to everything that he sets his mind to have caught the limelight faster than anyone could have ever imagined. Gracing StarCentral Magazine as the Actor of the Month for the month of July 2015, Tom shares his secret sauce to achieving his dream in life.

Instead of idling around and waiting for success to happen, Tom went out of his way and decided to carve his own path towards his ambition. In fact, his career took off without an actual moment of discovery that normally happens to budding actors. This is because of his motivation, hard work, and some help from his brother who was already signed by an agent then. The fruitful connection resulted to an interview and he was signed shortly after. 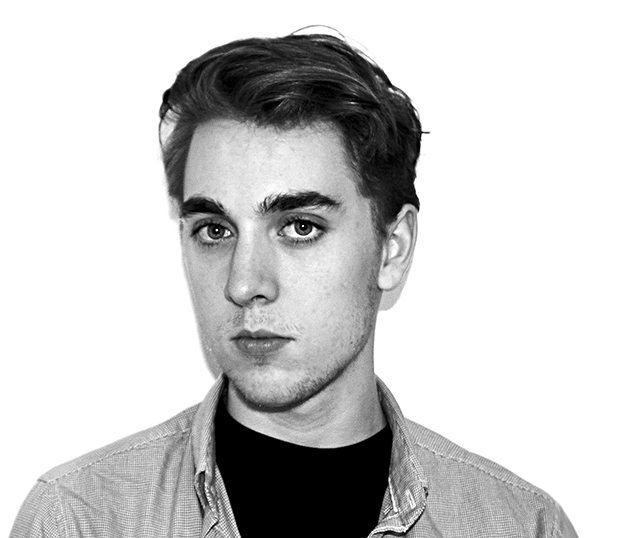 There was really no secret sauce here but if effort and perseverance could be considered as such, then everyone can work to achieve the elusive x-factor just like what Tom did. He refers to acting as an incredibly challenging and exciting profession and the diversity and inconsistency in this field are evidence of a promising future. Tom embraces the ever-changing environment of his career like a seasoned actor. ‘Each project involves a new character to play, a new group of people to work with, and a new location to film at. There is a total lack of expectation and consistency. I think that’s really important in life’, he expresses.

While being an actor is far from having a creeping feeling of stagnancy because of its nature, Tom shares in full honesty how putting actors on pedestals easily develops into its downside. The observable pattern of fame engulfing famous people with monster-sized egos is such a huge drawback that he ensures to be successful at keeping himself grounded by not letting any attention affect him at all.

Tom’s career may be young but it is an industry with a sea of interesting people that are too hard to miss. He shares that he has worked with few nice directors and each of them has different stories to tell which inspired him to this day. Collaborating with great people is definitely one of the perks of being an actor. Tom had worked as Fish Lamb in Tim Winston’s Cloudstreet and this memorable experience of his career had him looking back to the special connection he had with the cast. 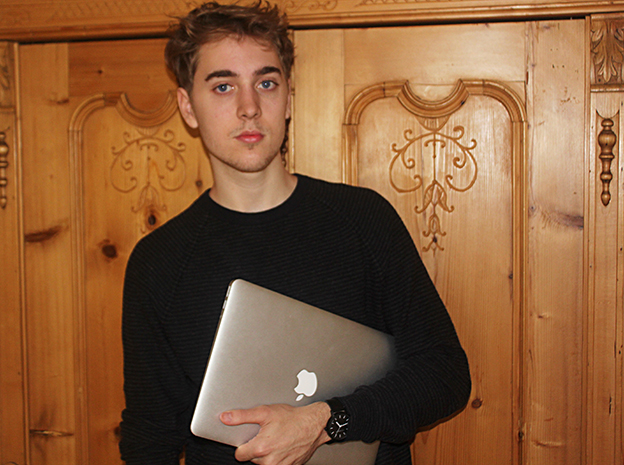 More than the amazing experiences, Tom has also gained meaningful insights in his continuing journey. Though the entertainment industry is known for its superficial aspect, he voices out that it is still a field that genuinely looks for talented people with great personas. ‘Looks are not always the deciding factor, especially for those who don’t let it define their self-worth’, he points.

When asked about his future plans, Tom quickly expresses his love for learning. He enjoys university, hopes to finish his bachelor degree, and aims to pursue further studies. He remains flexible and his acting plans are not hinged to a strict career pathway. He designs it adaptively considering how random the entertainment industry is. Behind all these, Tom has an extremely supportive family who pushes him wherever he can find happiness. ‘When I’m an elderly man, I want to look back on my life and feel proud of the risks I took and the fun I managed to have, this will make me enjoy the present moment more’, he shares.

2. What do you consider beautiful and why? Anything to do with the natural world, from forest landscapes to the night’s sky. I am fascinated by the universe and how everything has come to exist the way it does.

3. What haven’t you done yet that you wish you could? Skydiving and travelling the world. I also want to have at least Lester Burnham-style catharsis in my life.

4. Complete this sentence: ‘If I had no fear, I’d…’ I have no idea. Probably strip naked through St. Peter’s Square during the next Pope Election ceremony – something crazy!

5. What is the one “flaw” you wouldn’t change about yourself? My eyebrows look like giant caterpillars but what are you going to do??