Most Promising Actor Of The Month: Kurt Goehner-Winter 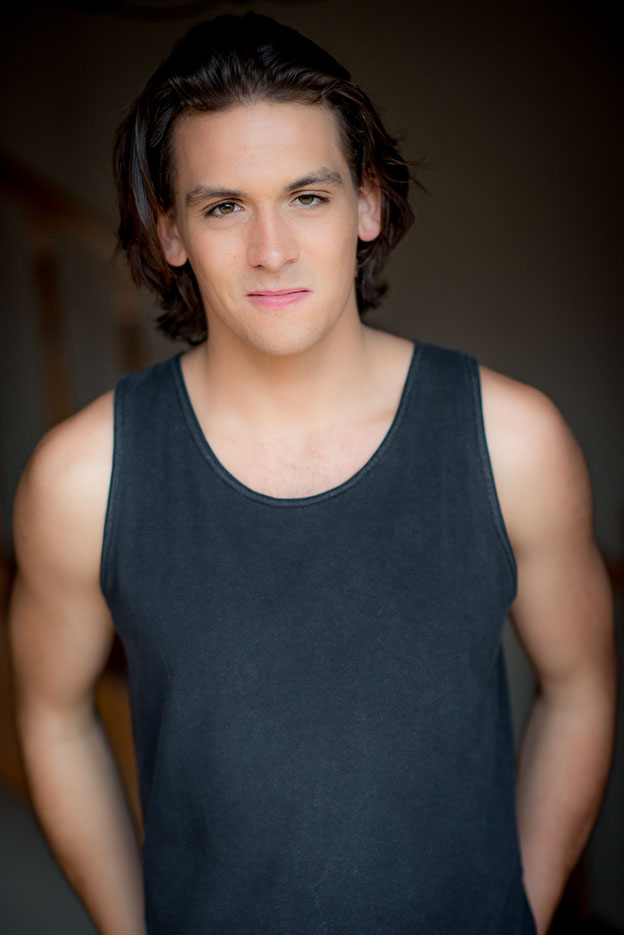 Kurt Goehner-Winter is a 19-year old Australian actor who bravely pushed his way in to get where he is now. His hard work, determination, and persistence resulted in a satisfying reward by giving him what he truly deserves – an acting career and a chance to work with and learn from fantastic people he meets in every project.

Most people would wonder how a budding actor had found his way to stardom, how he was discovered and what he did to be noticed. However, the act of being ‘discovered’ did not apply to Kurt’s journey. Known as one of the most difficult industries to break in, Kurt pushed himself so hard to set his foot on its doorstep and when he did, a lot of doors just naturally opened. ‘I was once told that in life, you have to bite big chunks off and chew madly, and that’s the philosophy I choose to follow with acting’, he shares. 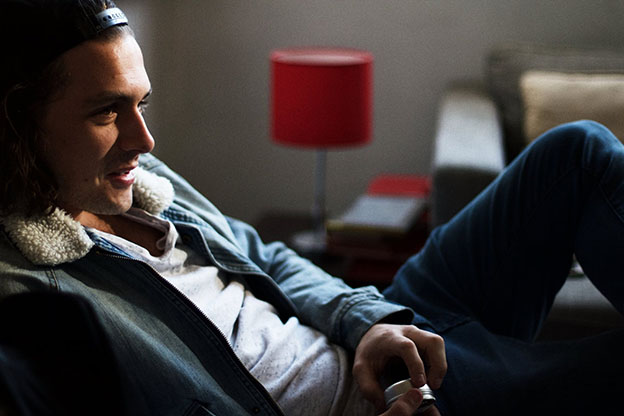 Despite the uncertainty of the environment he’s in, Kurt ensures that he embraces the good and the bad. He is well-aware that acting does not guarantee stability. He could have an abundance of work in three straight months but then become stagnant for the next two. As unpredictable as it seems, Kurt would never turn his back from what he loves to do in exchange of convenience. The downside always overshadows the good side of it. More than the fame, attention, and financial gain, he highlights that the diversity of his career is an important factor that makes him stick to it despite its lack of certainty.

‘Each new role brings a whole new experience and a chance for me to learn, something that a lot of people don’t get the chance to do’, utters Kurt. He also admits that while he applauds the people who live a 9 to 5 job, it is a task that he is very unlikely to take. With the skills and talents that he has, it is in fact understandable why he chooses a different path and why he believes that he is treading the right road. 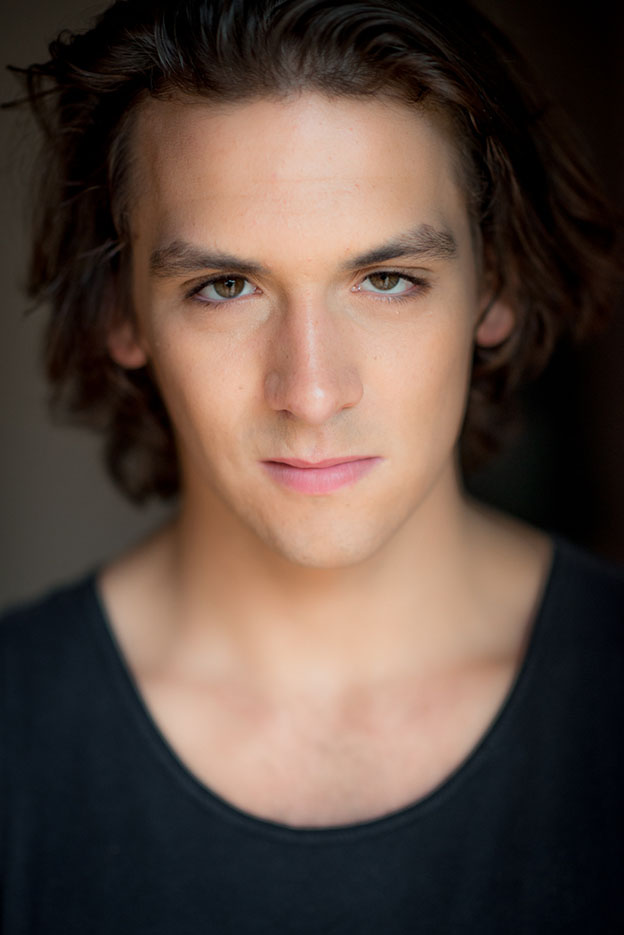 One of the many proofs of his artistic contribution was working on the set of Gods of Egypt, which he says is one of the most memorable experiences of his career. While there, Kurt managed to meet a bunch of interesting personalities. He had coffee and conversations with the incredibly witty Rufus Sewell. ‘He is a fun character and gave me a lot of valuable advice and pointers’, he shares thoughtfully.

Throughout his journey, Kurt has been blessed with an admirably loving and supportive family who keeps him grounded all the time. Additionally, his sources of inspiration do not only spring within familial connection, he also looks for motivation from the people he works with. He figured that by associating himself with down to earth and good people, it will leave a positive effect on him and this is what he intends to seek every time.

Kurt reveals his plan to travel to the USA next year to pursue more acting works and to build an even stronger career. For now, he leaves us with a wonderful advice from one of Bryan Cranston interviews – ‘when you go to an audition, go there and do your job. Create a piece, deliver it and then leave. Don’t get caught up in the money, attention, or fame.’