Most Promising Actor Of The Month: Nathan Wilson

Attention and drama are two things that helped shape Nathan Wilson’s acting career. Speaking as StarCentral Magazine’s Actor of the Month for the month of September 2015, 20-year old Nathan or Nathan Patrick Wilson in real life has always been endeared to the melodramatic layer of things. He is a self-confessed dramatic who loves to be the centre of attention, something he enjoyed when he used to be the football head. When he woke up with a developed passion for acting, his very active lifestyle and interest in sports had to mellow down.

Unlike other aspiring actors who waited for their chance to be discovered, Nathan built his own bridge to connect him to the world he dreams. His love of acting slowly unravelled after watching a school production and from then on, he continued to pursue more acting classes. His interest grew vehemently when he began getting positive feedback. It was then that he realised he wanted to build a career in acting. After this realization Nathan did not waste any more time, he immediately enrolled in AIM and he took and eventually finished a degree in Dramatic Arts. 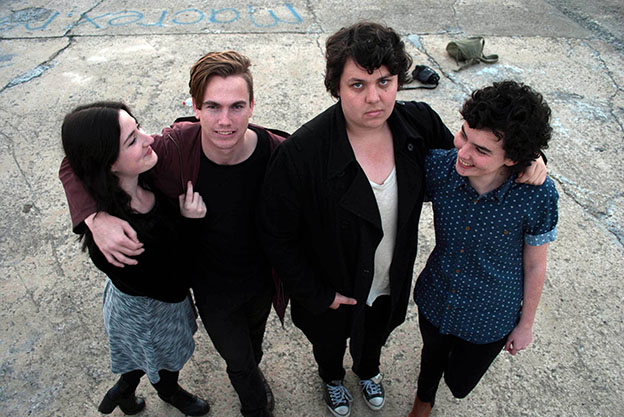 Nathan admits that the industry involves tough competition aside from its very demanding environment. He says that in order not to lose opportunities to other actors; one must be able to present himself as a complete package. ‘A carpenter has his tools and an athlete has their sports, whereas being an actor, your tool is yourself – your body, your mind, and your experiences’, he explains. Nathan endures these downsides by focusing on what he loves most about his work which is the power of being able to take on a whole different character and to separate one’s own personal habits and attributes in order to give justice to the character being portrayed. 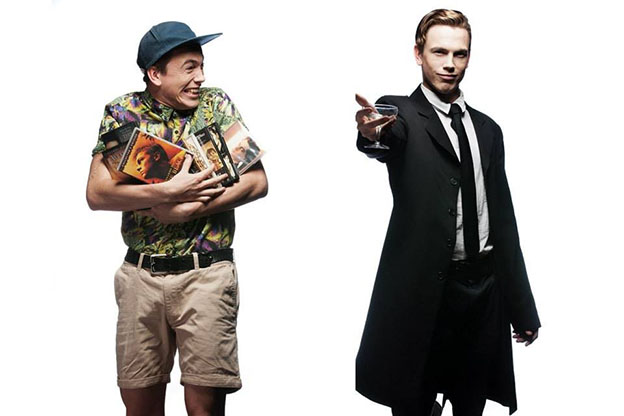 A highlight of his career thus far is having the opportunities to meet interesting people in the industry. Nathan gushes about how lucky he was to have met the best people from Underground Cinema. ‘The characters and personalities that I have interacted with, both in Melbourne and Sydney, are absolutely phenomenal. I wouldn’t trade my experience with these people for anything else in the world’, he expresses. The relationship that he formed with them was evidently priceless.

Through the course of his journey, Nathan has been a sponge absorbing valuable lessons that will carry him for the rest of his adventure. He had experienced minor injuries while filming and even getting stuck in an elevator, but what made these experiences memorable are the realisations it left behind such as the importance of commitment to the job and the beauty of adrenalin – which actually helped him get through the rest of the performance back then. Nathan has also improved his time management skills. ‘A mentor once told me that on time is late and that early is on time’, he adds. 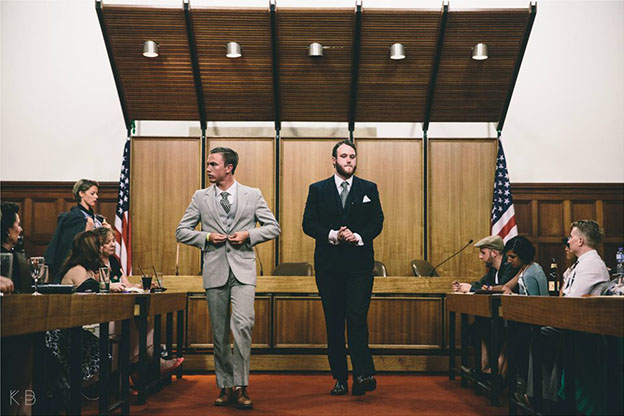 Nathan has managed to outsmart the challenges along the way because of his family and friends who really serve as the rock that he leans to whenever he needs love and support. Their constant presence in his projects is a huge blessing that Nathan is grateful for. Thanks to them and Harry Potter, this determined lad remains always grounded.

When asked about his future plans, Nathan is quick to express his desire to gain new experiences away from home though travelling. He hopes to do road trips across the United States and backpack across Europe. Career-wise, he aims to do more screen acting, short films, and feature films. Nathan also shares his aspiration to direct a theatre show and to write his first full-length play. The list may be full but he’s definitely not stopping.