Most Promising Actor Of The Month: Tom Burt 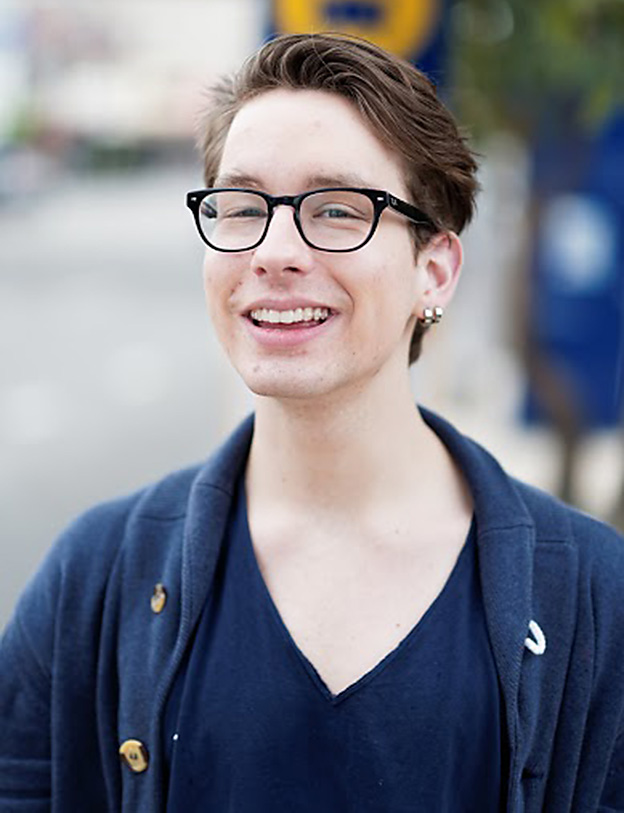 Serendipity –This was how Tom Burt realised his passion for acting. Gracing the website of StarCentral Magazine as the Most Promising Actor of the Month for the month of October 2015, Tom sits with us as he shares how his acting career all started backstage, literally. ‘I worked as a sound and lighting tech for nearly five years and happened to take over a retiring technical operator at Marian St. Theatre for Young People’, he begins. After his first show as a sound operator for Babe the Sheep Pig, he admittedly fell in love instantaneously with the environment. Since then, Tom started auditioning and taking classes. A year later, his hard work had paid off as he landed his first lead role in Aladdin. Tom has taken a big leap since then as he mixed every stride with commitment and effort. 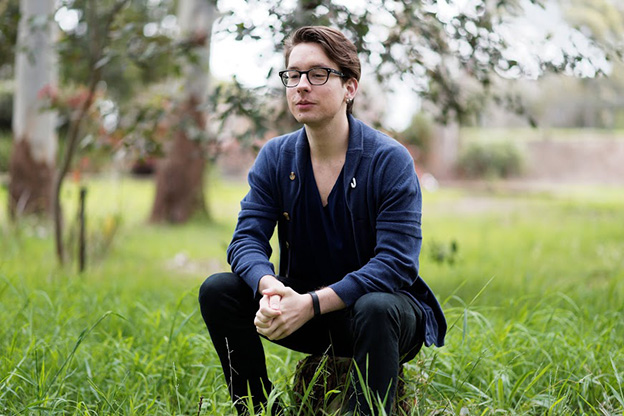 His honesty speaks of the level of sacrifices one has to endure as an actor and the risk of being vulnerable as he lays all his emotions out for people to view, yet despite the nerve-wracking vulnerability, Tom admits that there is nowhere else he is meant to be than in the industry. He has tried to peel away… tried putting the lid on acting to explore other areas of his abilities but he always finds himself falling in love with acting twice as much. Acting is an inescapable truth for Tom and it is extremely understandable given the quality of his talent and artistry.

Over the years, Tom has met big, influential stars that have really transformed his experience as an actor. One of the craziest moments, as he points out, was when he learned about a surprise patronage from couple Nicole Kidman and Keith Urban together with their kids who all came to see his show under pseudonyms. Having a fantastic moment talking to the power couple was just one of the many interesting turns in his career. Tom had also worked with Howard Fine at his Sydney Masterclass and in that memorable moment, he was amazed at how someone with such calibre could be so down to earth and so approachable. 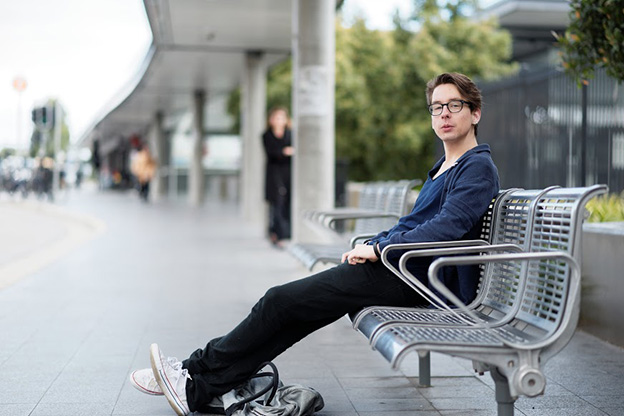 Tom’s career is driven by the people in his lives who are always pushing him to try harder and to strive more. ‘I’m endlessly thankful for my family’, he tells.

When asked about how he stays grounded despite the recognition he has achieved so far, Tom charms us with his humble remarks. He adds, ‘I’d openly admit that I don’t think I’m attractive. I’m not sure staying grounded is the hardest thing for me, especially given the outrageously attractive people I’ve met in the industry. I’ll never be the most talented or handsome person in the room but I constantly strive to be the one working the hardest.’ 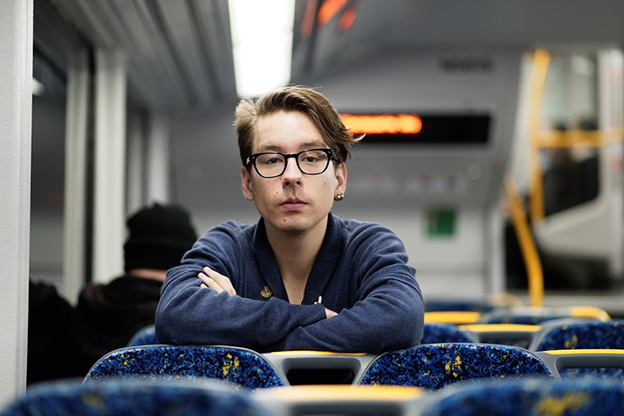 As early as now, Tom has great surprises for his followers for the coming year as he gladly announces his actor and director debut in The Kid, another addition to his series of artistic achievements. This reflects his deepest plans to study with the greatest personalities in the field while continuing his creation of good, honest art. In the end, Tom shares that no matter how sacrifices trample your way, it is important not to sell your soul and to teach the people around you to respect your time, your morals and your artistic integrity. ‘If they can’t do it, it’s time to get out of there’, he stresses.