Most Promising Actor Of The Month: Jake Hamilton 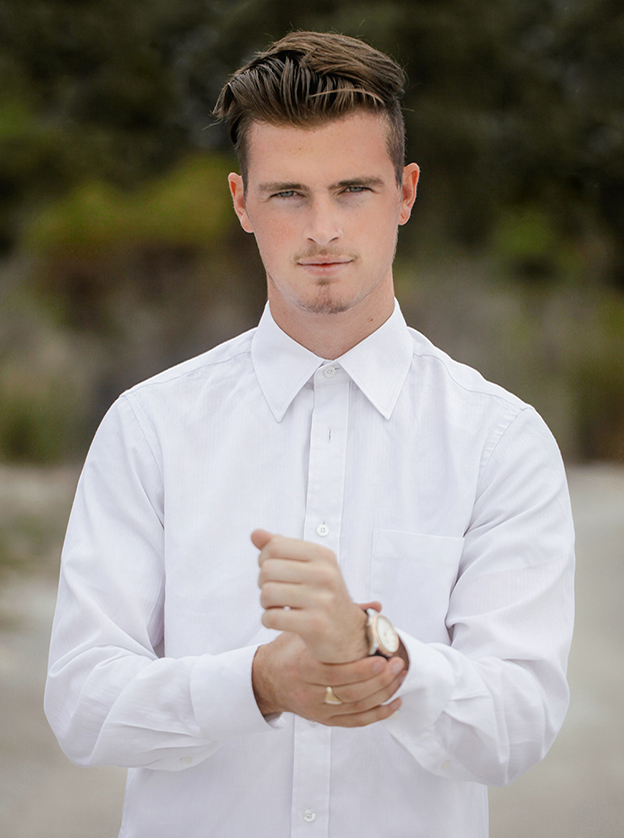 Jake Hamilton is a 20-year old actor who was born in England but moved to Australia in 2005. He is currently based in Perth and has been exploring the beautiful things that the city has to offer. This may include going to the beach and creating memories with his mates, playing soccer which he has been doing for ten years already, and practicing Taekwondo, Boxing, and Muay Thai. His adventurous personality has brought him multitudes of discoveries not only in terms of his character but also involves the passion that envelopes his heart – acting. 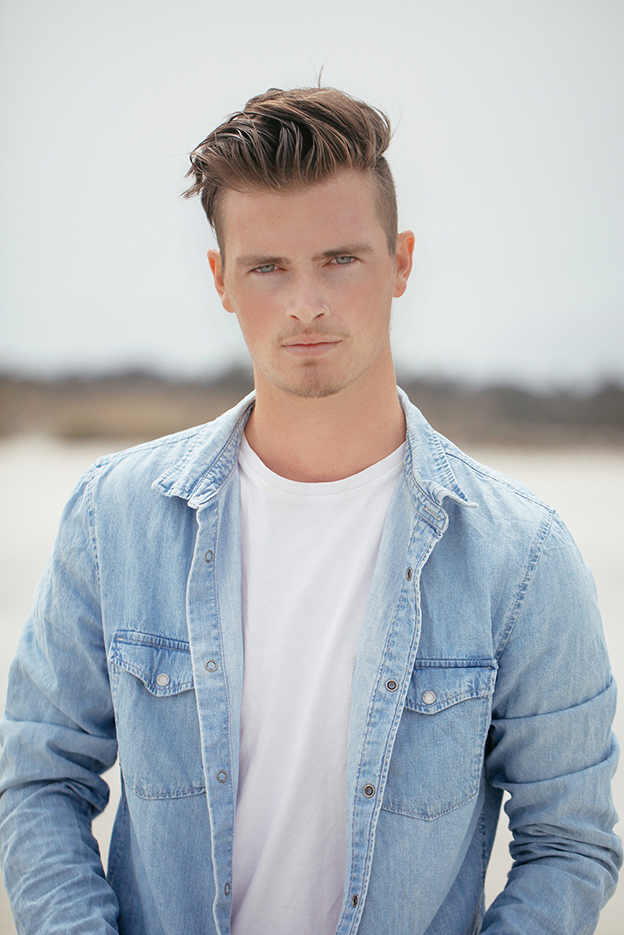 With an overwhelming desire to act, Jake could not wait long enough to get discovered. At the age of 13, he took fate into his own hands and started to carve a place for him in the field. Although it all began through various performances and projects inside and outside of the school and university, these venues had absolutely prepared him for a bigger acting career that has started to take off in 2014. ‘What I love most about acting is having the opportunity to become a completely different person from who I really am and learning about how to be that character’, he shares as he reminisces the different characters that slowly fashioned his acting skills. He narrates that this aspect of his career is a motivation in itself, especially when the industry can be easily filled with setbacks. One of the downsides, as he names, is the feeling of eagerness to see the final outcome of his work after some sleepless nights, seemingly endless shoots, and busy schedules. As fervour creeps in after every hard work, another layer to his acting skills is added.

In the past, Jake had played various roles, from the heavily depressed actor in a short film titled Broken Wings to auditioning for a part where the character believed he was a penguin. ‘I studied the effects of depression and learned a lot about the illness’, he says in reference to his role in the Broken Wings. While this seems to be challenging, nothing has been as memorable as doing a penguin walk in front of the camera, the director and the producer for three times. ‘That always sticks in my mind when I think about how an audition can go, definitely a memorable moment in my career so far and one I can look back on and laugh at myself’, he elaborates. 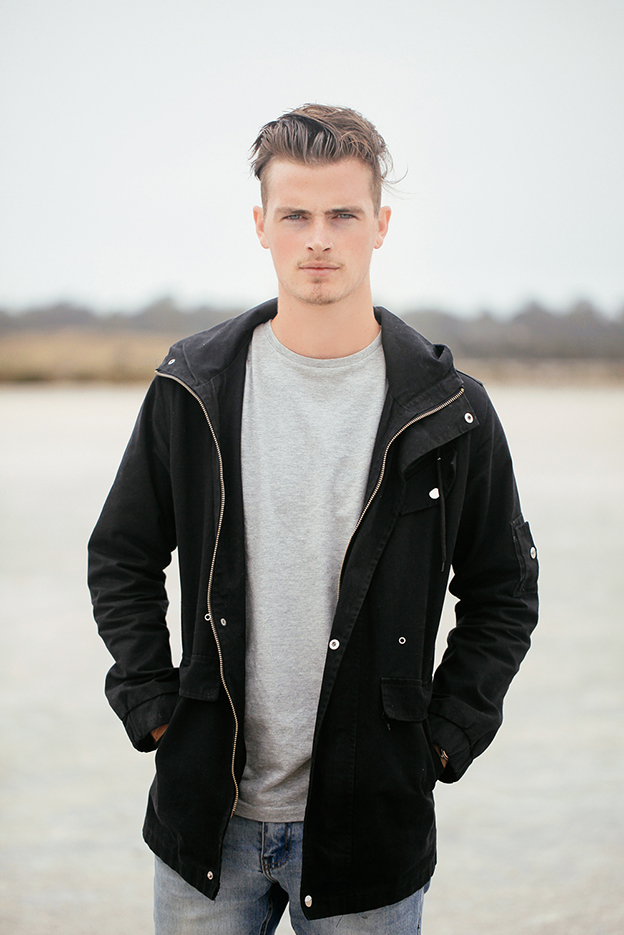 Unlike a few budding actors who may have had a difficult time convincing their family about their passion in life, Jake did not even have to say a single word of persuasion to his loved ones. ‘My family are unbelievably supportive towards what I want to do and I know they have and would always encourage me no matter what, and I can’t thank them enough for that’, he says. In return, Jake ensures that he stays grounded and has always been throughout his acting career which he maintains by detaching himself from the character that he portrays. ‘from researching certain characteristics and becoming that character on set, I am able to flip a mental switch the moment we stop filming and never bring the character home with me.’ Quite a tip, isn’t it? 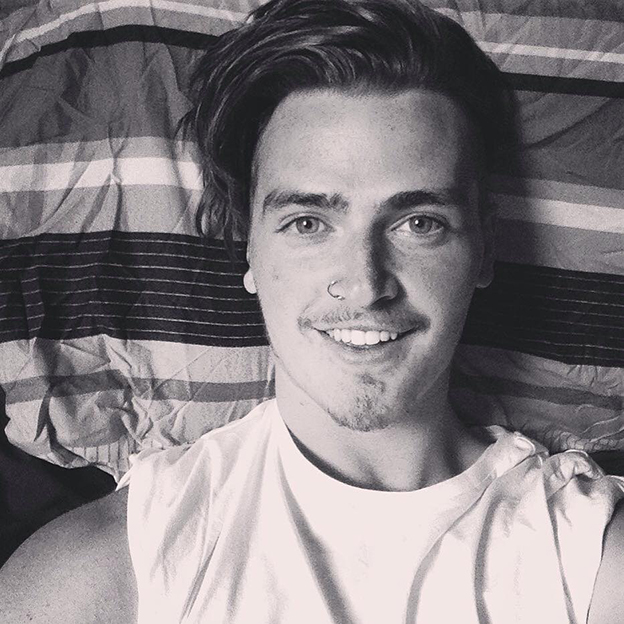 Jakes’ journey has been marked with enlightening experiences and insights from people from all walks of life, inside and outside the industry. He shares that one of the most interesting people he has met so far is his good friend Elmi who was a Somalian refugee sent to England and grew up as an orphan. ‘He didn’t let any tough obstacles stop his goals and dreams and graduated with a degree from Liverpool University. He eventually moved his family to Perth where he does a lot of work for the community and helps underprivileged children’, he narrates. Jake and Elmi are currently working together on a project called ROOTS TV Sport which is a community channel that provides the latest news from the world of sports involving people from different cultures and backgrounds. Having this influence, Jake learned that giving back and helping people is one of the most important things that fuels his passion in life.

In the future, Jake plans to continue acting at the highest level possible in both local and international scenes. Aside from travelling the world, he also aspires to see Perth and generally the Australian film industry to grow even more and to become part of that process.