Most Promising Actor Of The Year For 2015: Bernardo Santos 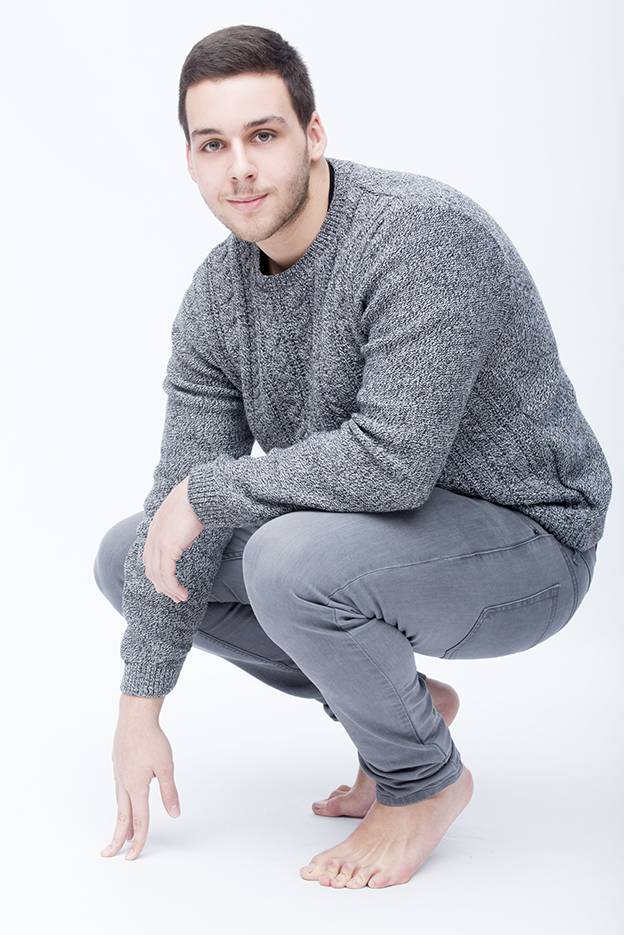 The chance to inhabit the world of a wide variety of characters is what interests StarCentral’s Most Promising Actor of the Year for 2015, Bernardo Santos, about the film industry.  He could be in the 1940’s, looking “all smart and appropriate for that year and a week later I could be filming a new sci-fi Film and I get to play a zombie and look horrible and have blood dripping out of my face…”

For multi-lingual Bernardo (he speaks English, Portuguese and Spanish fluently), he has always been working towards acting as a career.  As a child, “when I was home with my parents I used to dress up with different masks and costumes and ask my parents to film me and even to perform with me…”  He studied Performing Arts in college for 3 years and then went on to attend the dynamic Celebrity Talent Academy in the UK for 2 years, where he was enrolled in the school’s The Television and Film Programme. The course exposed Bernardo to the industry’s many film coaches, talent agencies and directors. 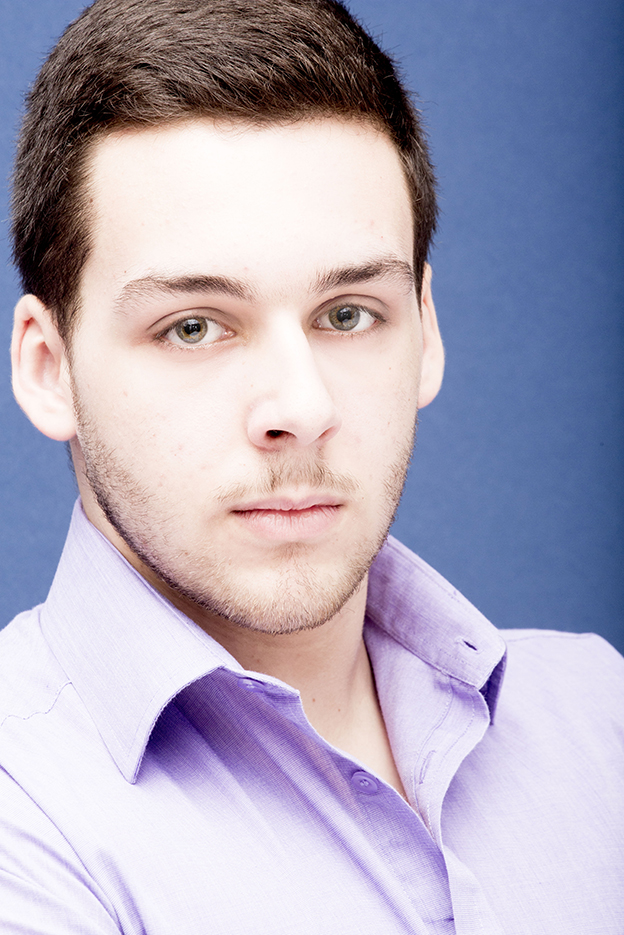 While getting into the mind of the many different characters he’s played has been a fun and interesting challenge, behind the scenes it isn’t always so.  An actor has to contend with not only the long hours but the weather as well.  The 20-year old describes “standing outside in the cold and sometimes it is like -4 degrees outside and you really freeze and you also feel like fainting because it is so uncomfortable…”  The workload is also constant – even when you’re not on a job filming.  And when you are on a job, “you really have to put in the work, because if you don’t, you are not just letting the company down but you are also letting yourself down…”  The rejections can also be wearing.  But “I have to stay up and carry on attending auditions every time there is one, and I have to be strict with myself because that is the only way that I will eventually get the chance one day to get to the top.” 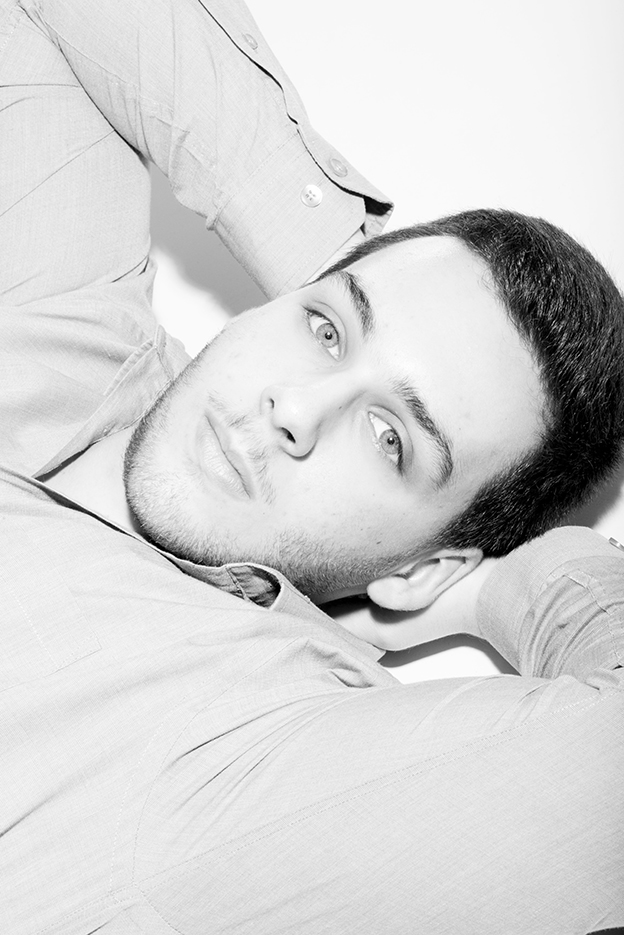 But as any actor knows, committing to the art form is a long, rollercoaster journey full of fascinating twists and turns.  Some of the Lisbon-born/UK-based actor’s most memorable experiences include playing Macbeth at the City of Westminster College.  He not only had to convincingly portray the emotional nuances of such a dark and complex character, he also had to “learn more about stage combat and sword fighting due to a couple of scenes in the play.”  He also had the incredible opportunity of being cast in the upcoming film, ‘Fantastic Beasts and Where To Find Them’, penned by none other than Harry Potter creator, J.K. Rowling. Bernardo also enjoyed the privilege of being “on scenes with Eddie Redmayne who I really admire, and enjoy seeing the work he puts on films.”

It is high points like those that fuel Bernardo’s desire to remain in the entertainment industry.  He hopes to one day act alongside Hollywood’s A-list stars, travel to other countries and meet many other people who are as passionate about the craft as he is.  Fully supported by his family, who he hopes to one day “earn enough to actually help my family…for them to stop working and live a more relaxed life and enjoy themselves…”  The road to the bright lights of stardom is only beginning for this promising thespian, Bernardo Santos. 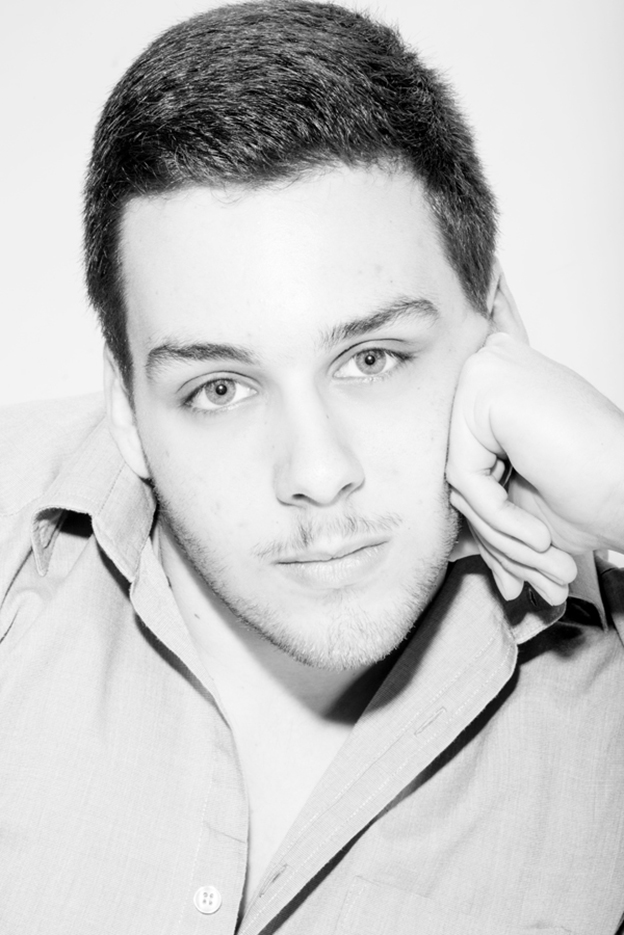 1. Last good movie I’ve seen  ‘The Martian’ is probably one of the latest films that I have watched and I must say that I loved how Matt Damon portrayed his character in the film.

3. What haven’t you done yet that you wish you could?  What I have not done and I wish I could do is be the main actor or supporting actor in a big scale film.

5. What is the one “flaw” you wouldn’t change about yourself?  The flaw that I think that I would not change is sometimes being quite stubborn with ideas that people tell me and sometimes I am wrong and I realize it a bit late.